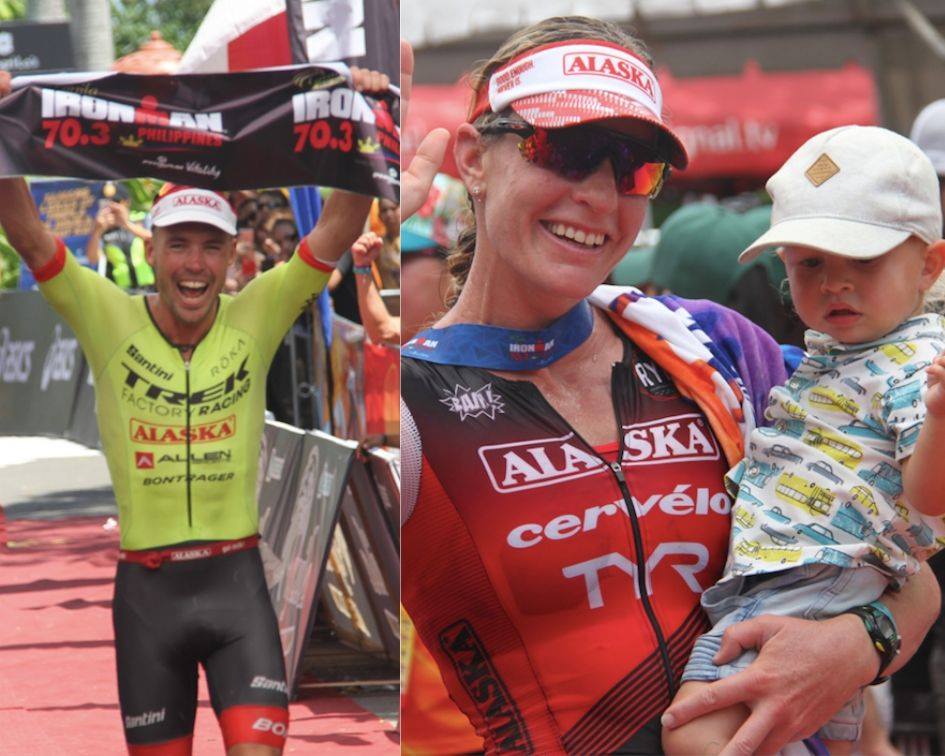 LAPU-LAPU CITY, Philippines — Crowd support and love for Cebu were big factors in Australia’s Timothy James Reed and Switzerland’s Caroline Steffen’s return to the top of the podium when they clinched the male and female titles respectively of the 2019 Regent Aguila IronMan 70.3 Philippines Cebu, which ended Sunday afternoon, August 11 here at the Shangri-La’s Mactan Resort and Spa.

Both are no strangers to this international race that Cebu has hosted for the eighth year and both have openly admitted that this race is very special to them and that they love Cebu.

“Yeah, it’s the crowd support, it’s one big thing, it’s the fact that I’m with team Alaska and Sunrise has always supported me really, in a huge way as well. There’s a lot of factors that made me really go to the well and dig as deep as I have in a long time. So yeah, it is very special to get the fourth win,” said Reed.

With eventual second placer Mike Philips just a few seconds behind, the crowd started cheering for Reed to continue. Reed heeded their call and hobbled on to the finish line. He clocked four hours, one minute and 22 seconds (4:01:22). And, just in time as Philips came in at 4:02:09. 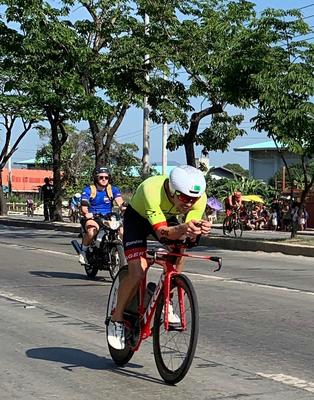 Australian Timothy James Reed makes up for lost time against the other triathletes during the bike leg of the Regent Aguila Ironman race.| Gerard Francisco

“It was just one of those days where I felt a little bit too good on the bike, and I was a bit too ambitious and got on the run and really paid the price for riding as hard as I could in 90 kilometers in the heat,” said Reed.

The Australian and 2016 Ironman 70.3 world champion came out of the water in fifth place but immediately made up for it by taking the lead with just 13 kilometers into the 90-kilometer bike phase of the race.

He increased this to almost six minutes going into the final 21k run. However, 200 meters from the finish line, Reed started cramping.

He said that if it weren’t this race, he wasn’t sure he would have continued on.

“It was I think the toughest run I’ve ever done, and I know if it was any other race, I’m not sure I could push through with those cramps but I was getting so much support out there and I just managed to hold on,” said Reed. 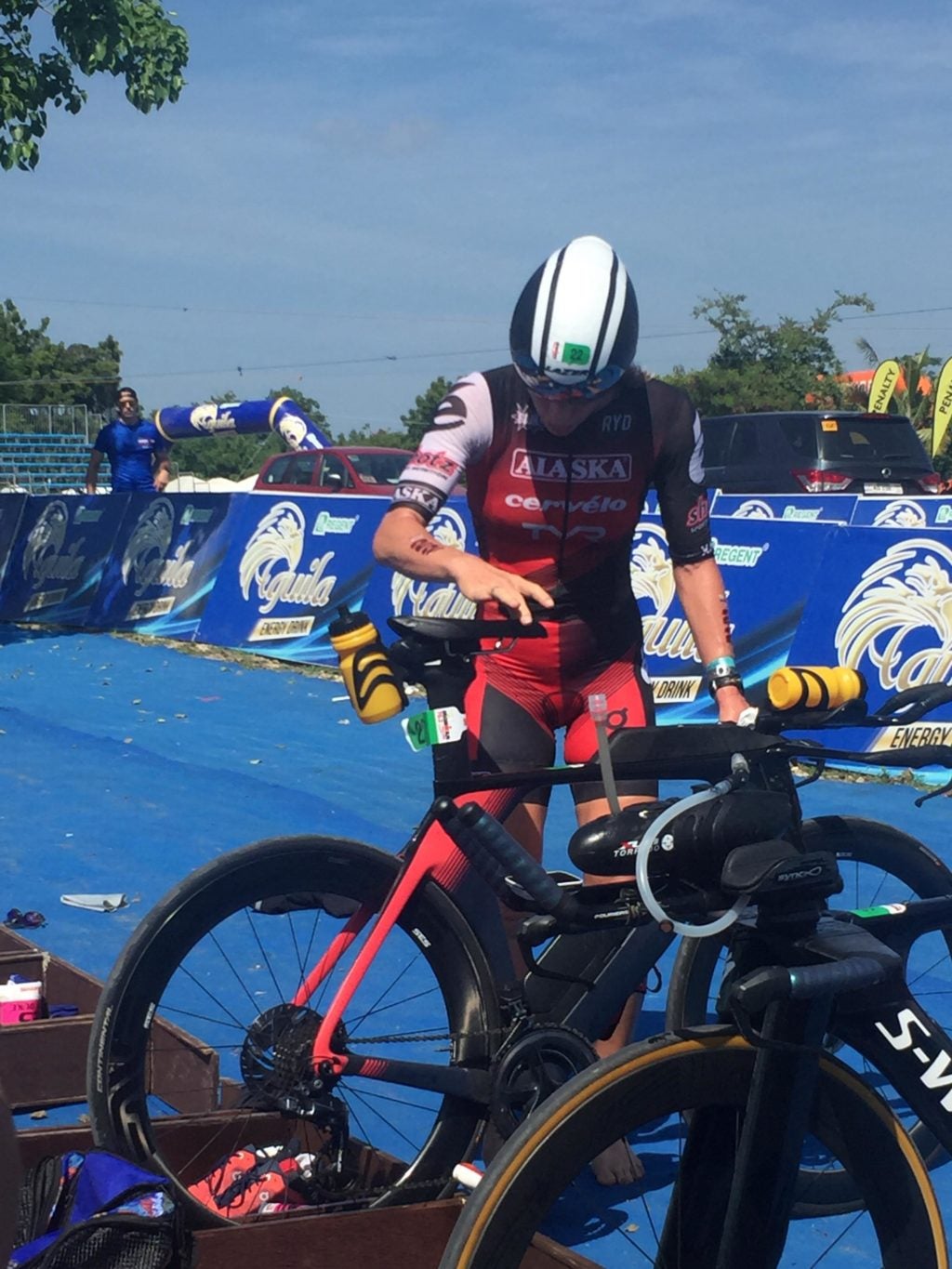 Swiss Caroline Steffen prepares to ride her bike on the bike leg of the IronMan race. |Mars Alison

While Reed had to fight hard for his win, Steffen, for her part, was racing in a league of her own. She was almost 12 minutes ahead of second placer Dimity Lee Duke of Australia. Steffen clocked 4:24:10 while Duke crossed the finish line in 4:36:48.

After crossing the finish line, she immediately grabbed her son who was waiting for her at the sidelines.

“I think he’s probably a bit too young to realize exactly what’s going on but maybe in a couple of years time he’d look back, and I hope he’s proud of what his mom achieved. And maybe, you know, he’d stay in my footsteps, but, maybe, not just triathlon but another sport. And you know having fun doing and being active,” she said.

“Sometimes during training, he loves pushing the buoy, and he realizes, sometimes, he comes to the pool and mostly goes swimming. It is nice to see him growing up in that environment,” said Steffen.

The athlete nicknamed “Xena the Warrior Princess” said that while she was running, she was thinking that she should already finish because she only booked the nanny until 11 a.m.

“When I’m racing, I just go hard as I can and go quick as I can so I can see him a bit earlier. It feels great to see him at the finish line. There’s nothing better than that,” said Steffen.

Completing the top 3 in the female pro was first timer Courtney Gilfillan also of Australia. She had a time of 4:39:18./dbs