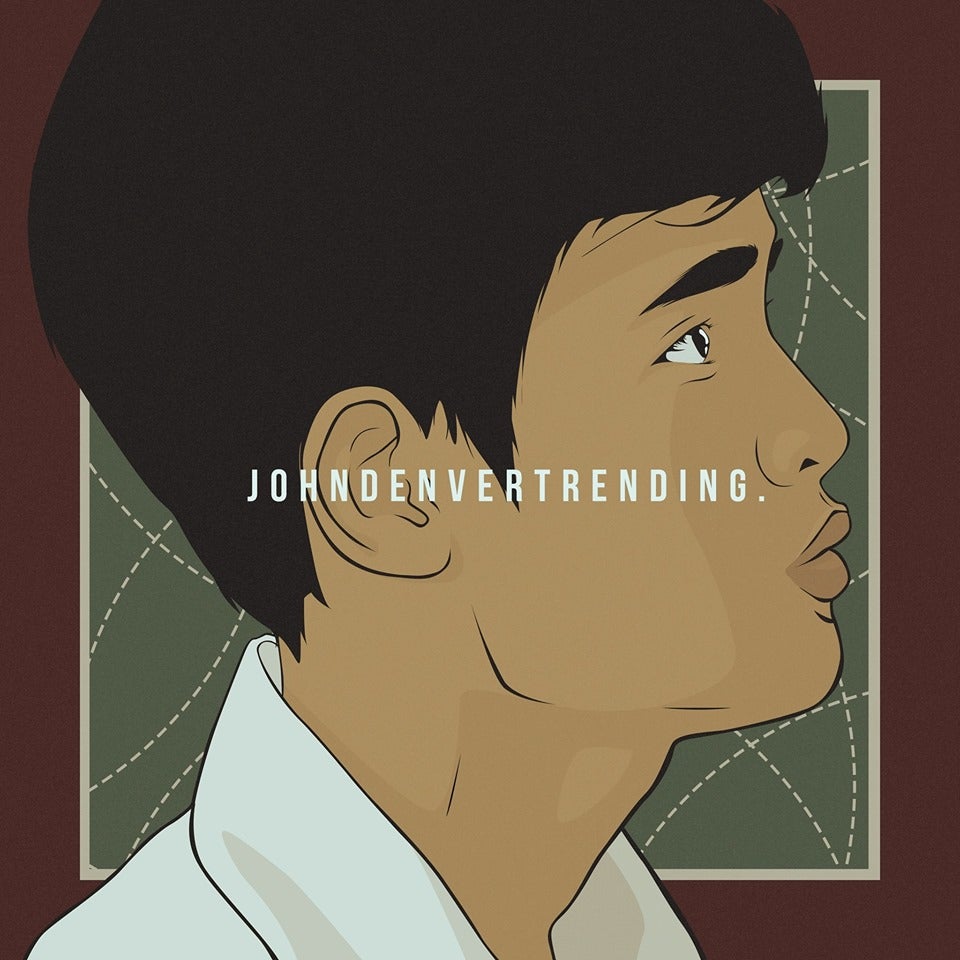 Free speech is one of the human rights and a guaranteed constitutional right in the Philippines, however, it can lead to abuse and border to harassment, bullying, cyber bullying, cyber abuse and negative online experience
Cyber bullying can be disastrous, even fatal, as shown in the film “John Denver Trending” as one of the entries in the 2019 Cinemalaya Philippine Independent Film Festival at the Cultural Center of the Philippines.

Directed and written by Arden Rod Condez, this drama film shot in Antique follows a 14-year-old farm boy who gets accused of stealing an iPad. He then ends up in a brawl with a classmate to shield himself, but his whole life changes when the incident gets caught on video and circulates online.

Condez said in an interview that he purposely got non-professional actors to keep the idea of a nobody suddenly becoming infamous because of a viral video. He also said that shooting it in his hometown, using the local language of Kinaray-a, gives emphasis on the the experience of the entire town; a sleepy unknown place that would also rise to infamy.

The film perhaps embodied Cinemalaya’s real vision : “the creation of new cinematic works by Filipino filmmakers —  works that boldly articulate and freely interpret the Filipino experience with fresh insight and artistic integrity. It also aims to invigorate the Philippine filmmaking by developing a new breed of Filipino filmmakers.”

The gala screening last Tuesday at the CCP was Magpusao’s first time to watch a movie. There’s no cinema in Pandan town. One has to travel six hours to Iloilo, just to see one.

The proliferation of incidents similar to John Denver’s case is essentially addressed by the “Anti-Bullying Act of 2013” or R.A. 10627, that finds applicability in school-related bullying, student-student bullying in particular, which covers those uttered in social media.

“Bullying,” as defined, refers to any severe or repeated use by one or more students of a written, verbal or electronic expression, or a physical act or gesture, or any combination thereof, directed at another student that has the effect of actually causing or placing the latter in reasonable fear of physical or emotional harm or damage to his property; creating a hostile environment at school; infringing on the rights of another; or materially or substantially disrupting the education process. (Sec. 2, RA 10627)

Specifically, “Cyber- bullying” is any bullying done through the use of technology or any electronic means. The term shall also include any conduct resulting to harassment, intimidation, or humiliation, through the use of other forms of technology, such as, but not limited to texting, email, instant messaging, chatting, internet, social media, online games, or other platforms or formats.

The law requires the school principal or any authorized representative to report to the law enforcement agencies if he believes the bullying is tantamount to a crime and, thus, criminal charges may be pursued under the Revised Penal Code.

One who publicly or maliciously imputes to another a crime, vice, defect, real or imaginary, or any act, omission, condition, status or circumstance tending to cause the dishonor, discredit or contempt of a natural or juridical person, or blacken the memory of one who is dead may be liable for libel (Art. 353, Revised Penal Code)

These acts are more severely punished when done online in addition to the civil action for damages which may be brought by the offended party. (Sec. 4(c-4), RA 10175). Cyberlibel holds liable only the original author of the post (Sec. 5(3), Implementing Rules of RA 10175). Likers or sharers of a post cannot be held liable under this law

For non-compliance of RA 10627, the Secretary of the Department of Education shall prescribe the appropriate administrative sanctions on school administrators. Erring private schools shall likewise suffer the penalty of suspension of their permits to operate.

Cordez said in the interview that a responsible social media user must never post anything when one’s emotions are high. Most of the time, posting online is triggered by the intensity of feelings, whatever emotion it is. Understand the repercussions before posting something on the internet.