UC advances to championship round in Inayawan cagefest 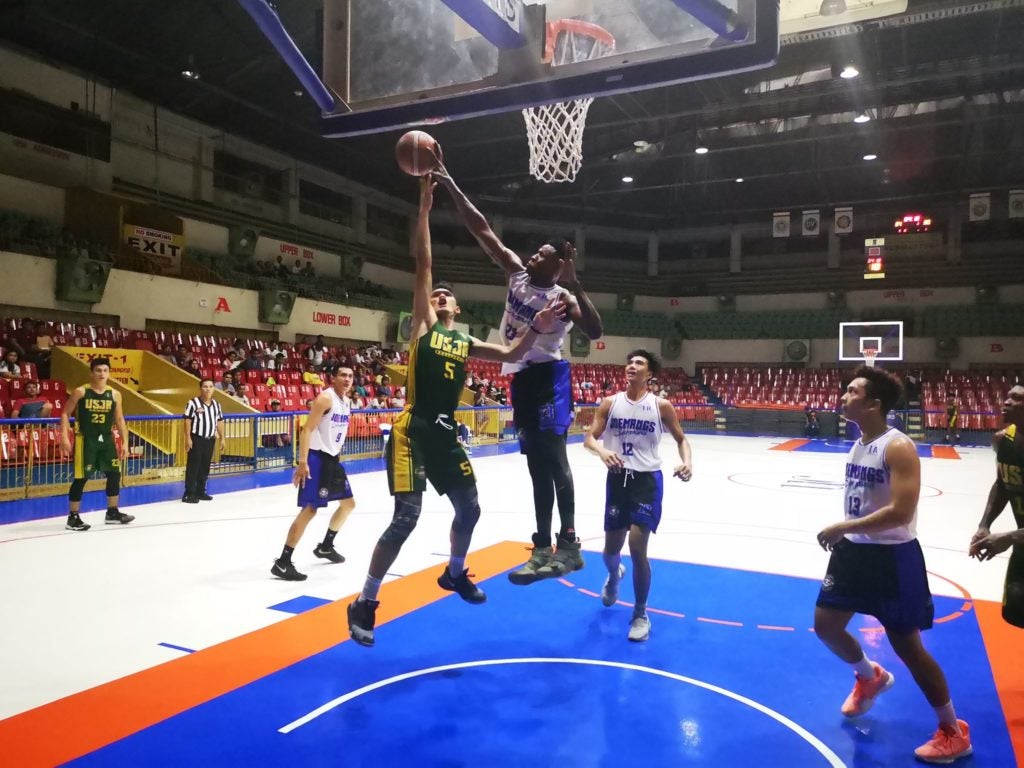 The Webmasters dominated the fourth period, outscoring CIT-U, 29-20, to snatch their third win in as many games and assure themselves of a place in the championship round.