MCIA: Flights to and from Hong Kong Airport now on ‘normal schedule’ 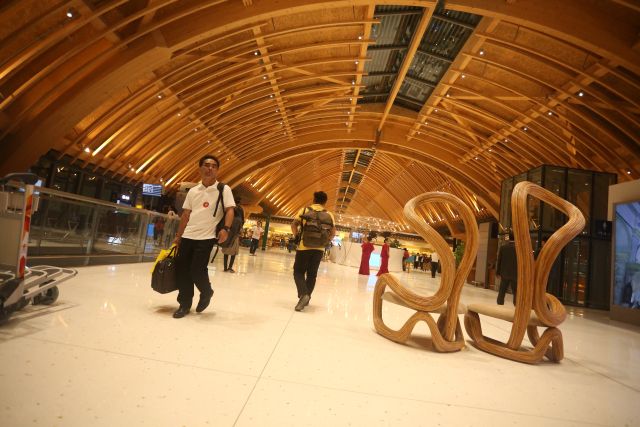 But airport officials warned of possible delays that may result from the ongoing protests at the Hong Kong International Airport.

“We encourage passengers traveling to Hong Kong to coordinate with their respective airlines for flight information,” it added.

MCIA first announced on Monday, August 12, the cancellation of some flights to Hong Kong after protesters blocked the departure area of one of the world’s busiest airports.