Two Inayawan residents nabbed with P340K worth of shabu

CEBU CITY, Philippines – Two small packs of suspected shabu worth at least P340,000 were confiscated from  two high value targets who were arrested in a buy-bust operation by  agents of the Philippine Drug Enforcement Agency in Central Visayas (PDEA-7) and the Pardo police this afternoon, August 17.

The suspects were identified as Jun Daculan, 42, and Jonathan Ochia, 44, both residents of Barangay Inayawan, Cebu City, said a report released by PDEA-7.

Also confiscated from their possession were two mobile phones and the buy-bust money.

The PDEA-7 report, posted on its Facebook page,  said the two were arrested at about 1:30 p.m. today while handing around 50 grams of suspected shabu to a police poseur-buyer along Natalio Bacalso Avenue in Cebu City.

Complaints for illegal drugs sales and conspiracy are now being prepared against the two men./elb

Photos below are from the PDEA RO VII Facebook page: 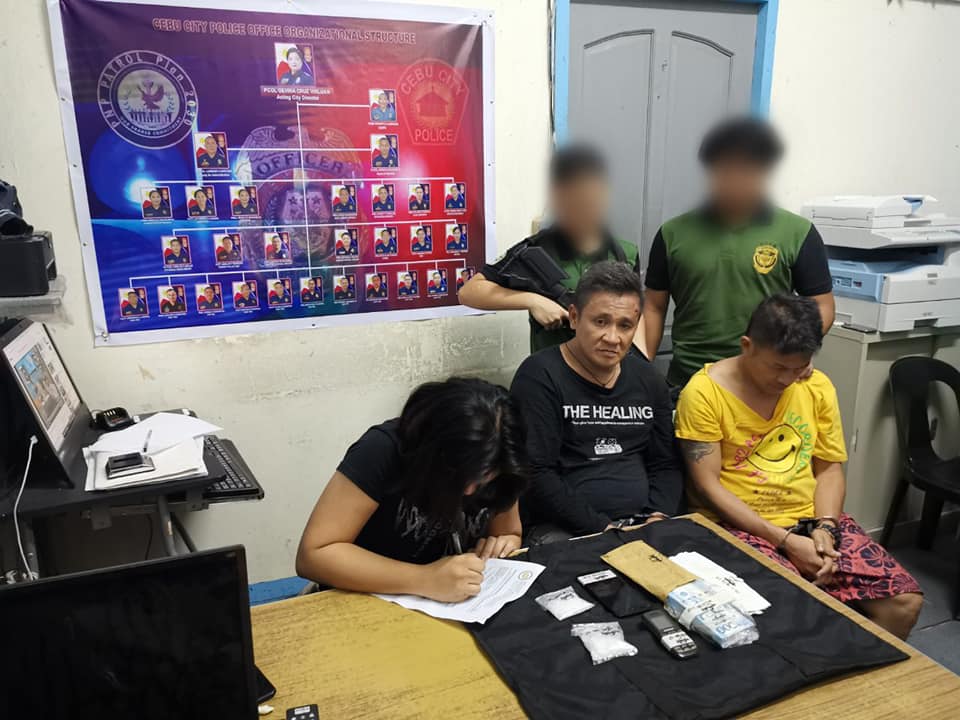 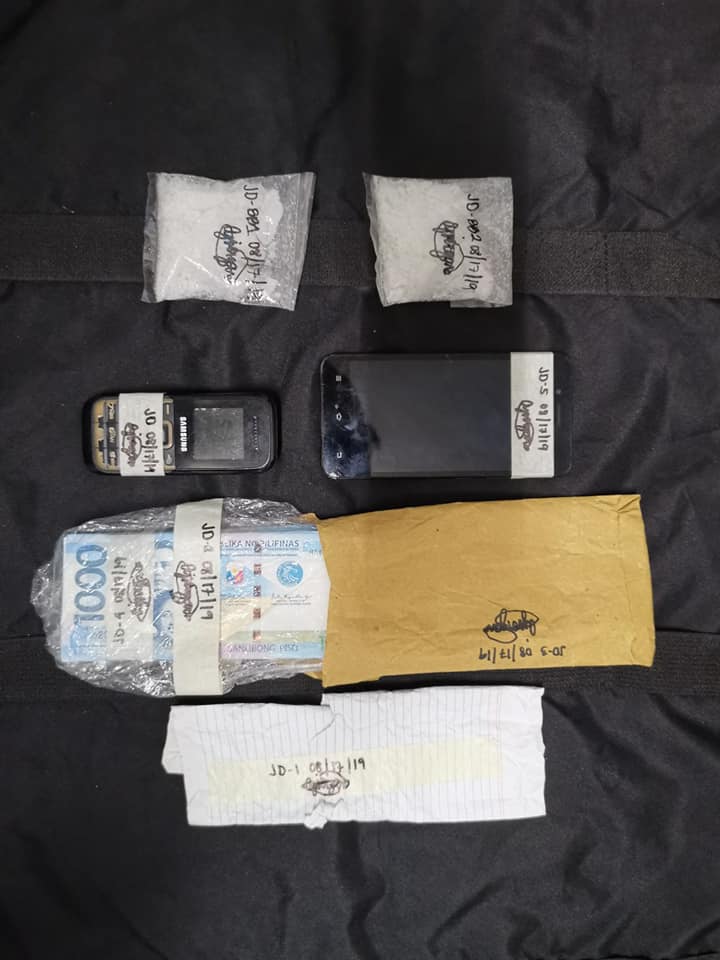