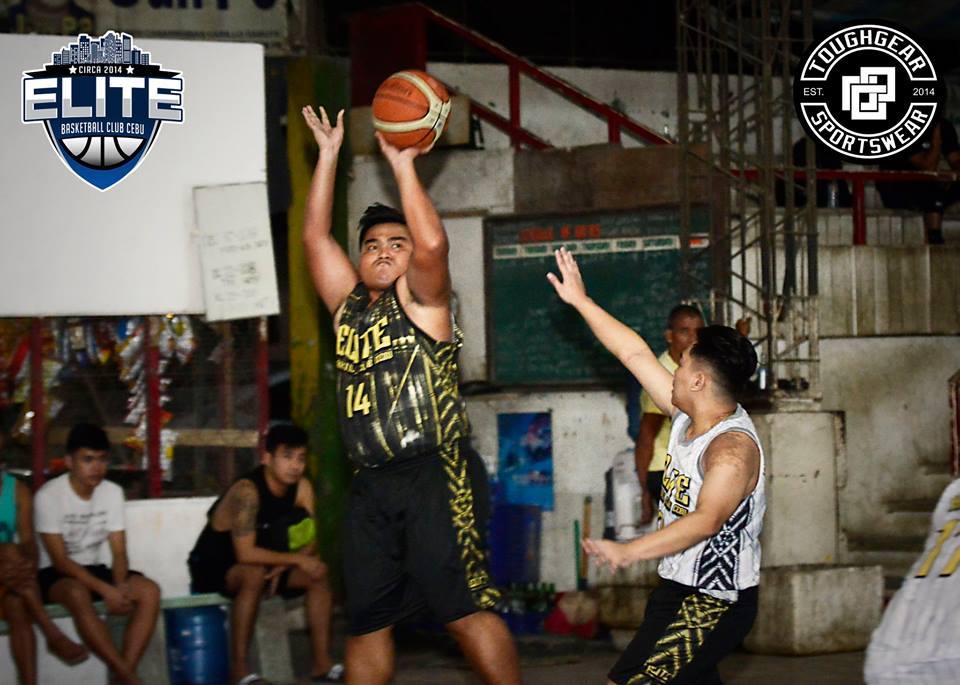 Cebu City, Philippines—The Panthers and the Hawks booked their spots in the playoffs of the Elite Basketball Cebu after they came away victorious over their respective opponents during the final day of eliminations last weekend at the Visayan Glass Gym in Barangay Guadalupe.

The Panthers took down the Tigers, 97-74, that saw six different players reach double-figures in scoring. Dexter Cabasan led the Panthers with 26 points while Stephen Sanchez added 14.

Paul Salarda, Mhel Abella and Prince Panes each had 13 points but it was the triple-double of Jundy Dimitiman that proved all the difference as he had 10 points, 13 rebounds and an incredible 11 blocked shots. The win slotted the Panthers into the fifth seed heading to the playoffs this weekend at the same venue.

Jojie Bas scored 39 points for a Tigers squad that only had five players show up.

Meanwhile, the Hawks shot down the Eagles, 77-67, thanks to a fiery fourth period showing that saw them outscore their opponents, 30-14. Jolo Gastador nearly had a triple-double as he had 18 points, nine boards and seven assists while Rob Abayon put up 16 markers.

The playoffs, which begins on Friday, August 23, 2019, will see the top-ranked and unbeaten Cheetahs take on the eighth-seeded Raptors. The second-ranked Rams will take on the seventh-seed Tigers while the third-seeded Eagles will clash with the sixth-seed Hawks. The fourth-ranked Sharks will duke it out against the fifth-seeded Panthers.

All the games will be knockout affairs. /bmjo