CEBU CITY, Philippines – The search is on for Pasigarbo Festival Queen 2019.

Victor Hao Cuenco, the artistic director of Pasigarbo sa Sugbo 2019, said they are looking for a festival queen who is “the total package.”

“Of course she has to be graceful but we are also looking on the skills, like how she moves in her costume,” Cuenco told reporters in a press conference.

A festival queen should know how to coordinate with her backup dancers aside from having a pretty face, he added.

Just like the previous years, the Pasigarbo Festival Queen 2019 competition has three segments. These are the opening number, group production, and solo performance.

Cuenco is excited and looking forward to the candidates’ performances even if they only have less than a month to prepare. The Pasigarbo Festival Queen 2019 coronation night will be held on August 23, Friday at the Cebu City Sports Center.

Cebu Provincial Tourism Officer Maria Lester Ybañez said she was amazed when she saw the costumes of this year’s candidates.

Before the press conference started, the 29 candidates introduced themselves on stage wearing their festival costumes.

“I am really amazed and these are all fantastic. I am also proud because these costumes are made by Cebuanos,” she said.

Aside from the Pasigarbo Festival Queen 2019 crown, the competition will also name four runners-up.

For the prizes, Ybañez said they will announce the details during the coronation night this Friday.Special awards will also be given away including Miss Congeniality, Miss Photogenic, Best in Festival Costume, and Best in Group Production.

This is the sixth year that the Pasigarbo Festival Queen competition is being staged.

If you missed the presentation of candidates earlier, check these photos. 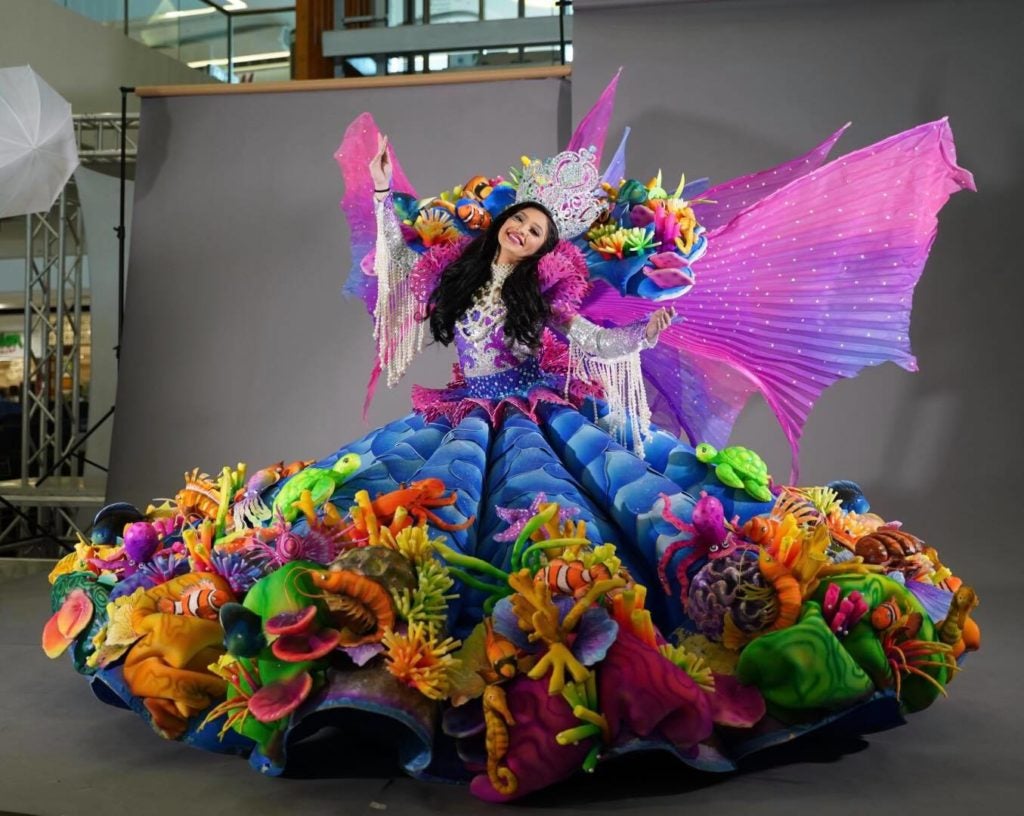 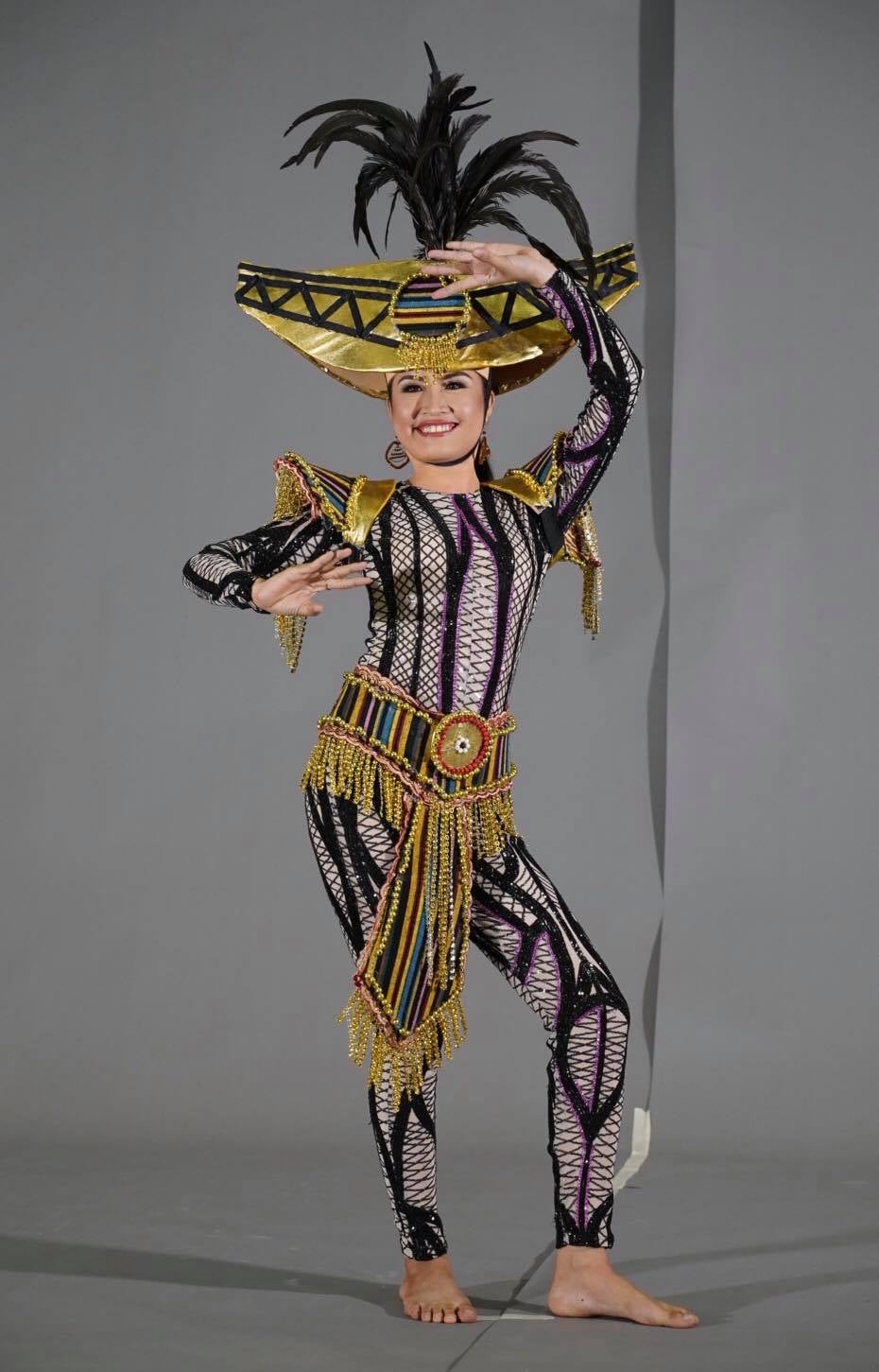 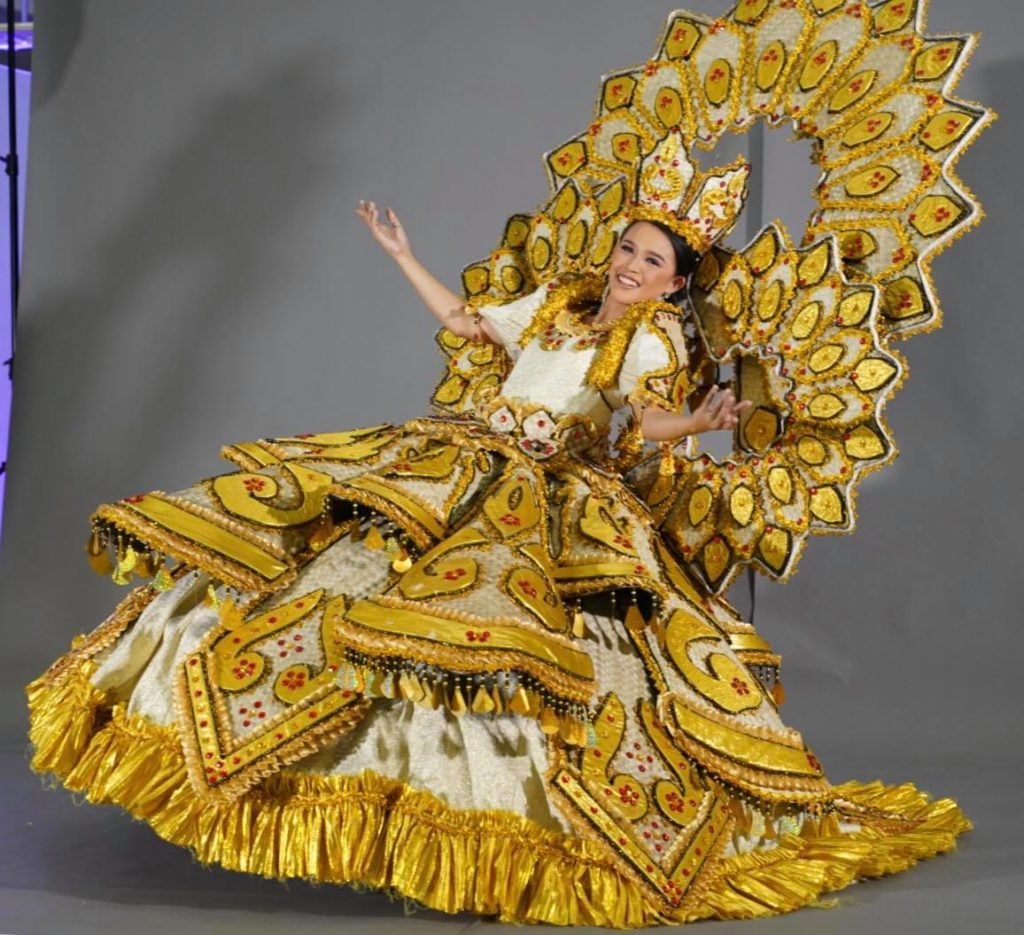 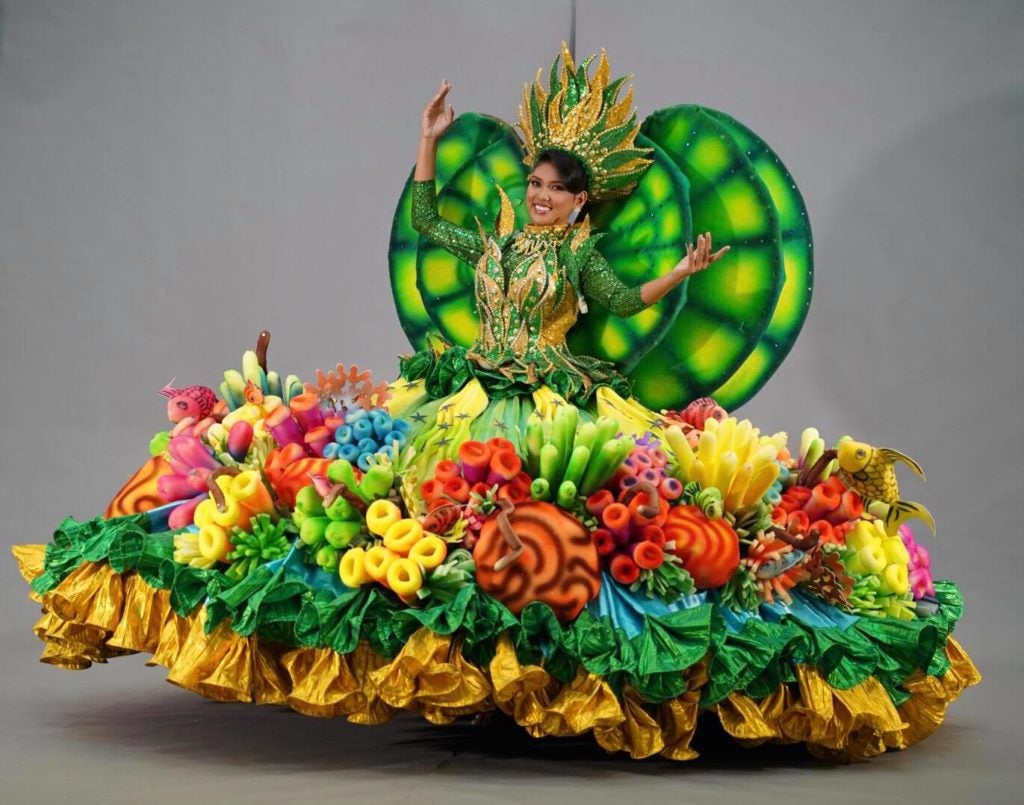 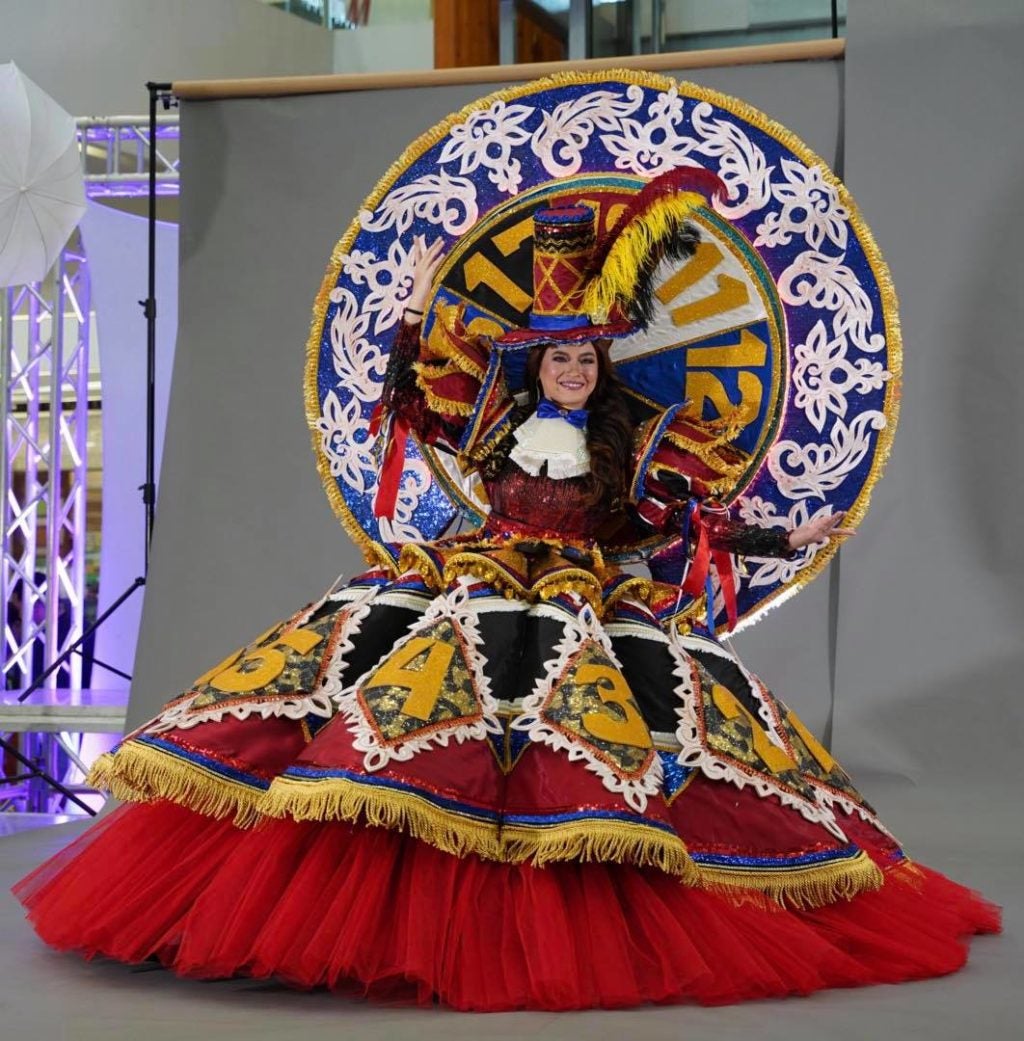 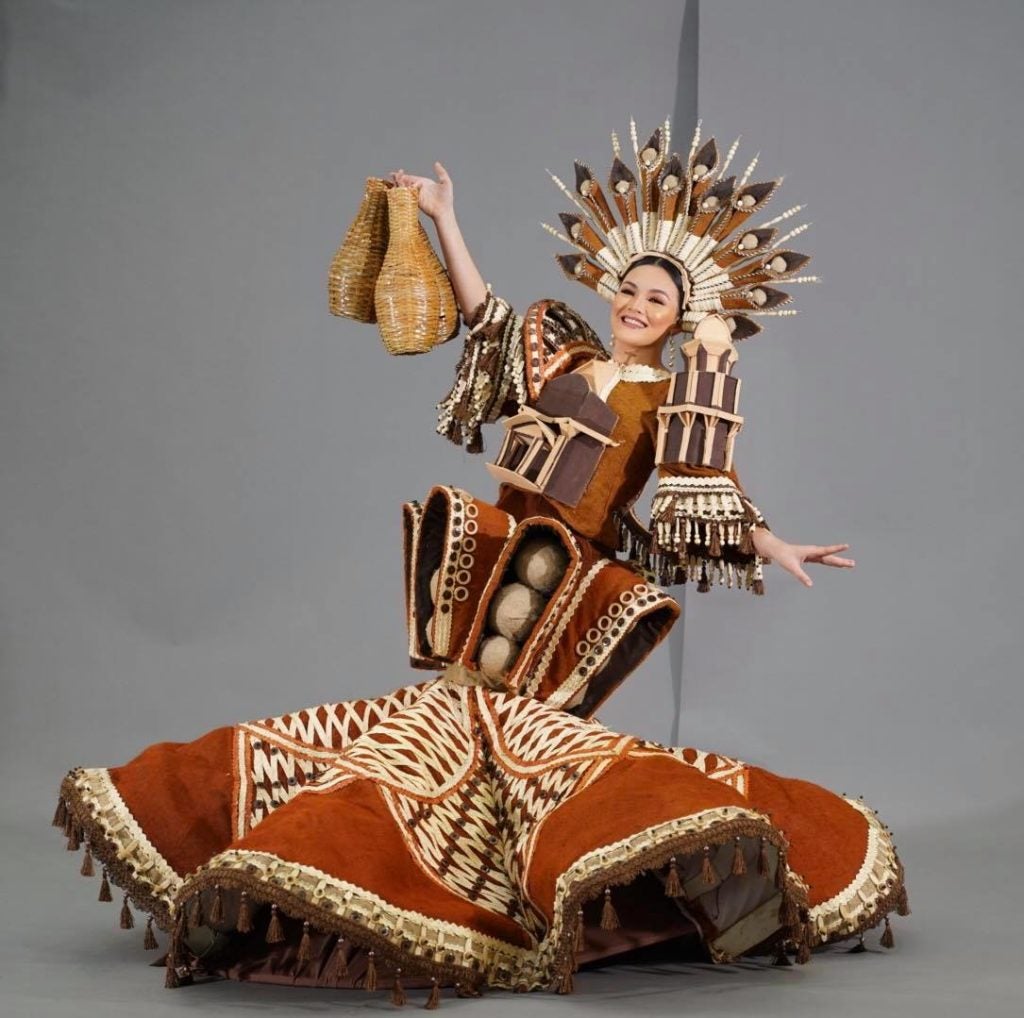 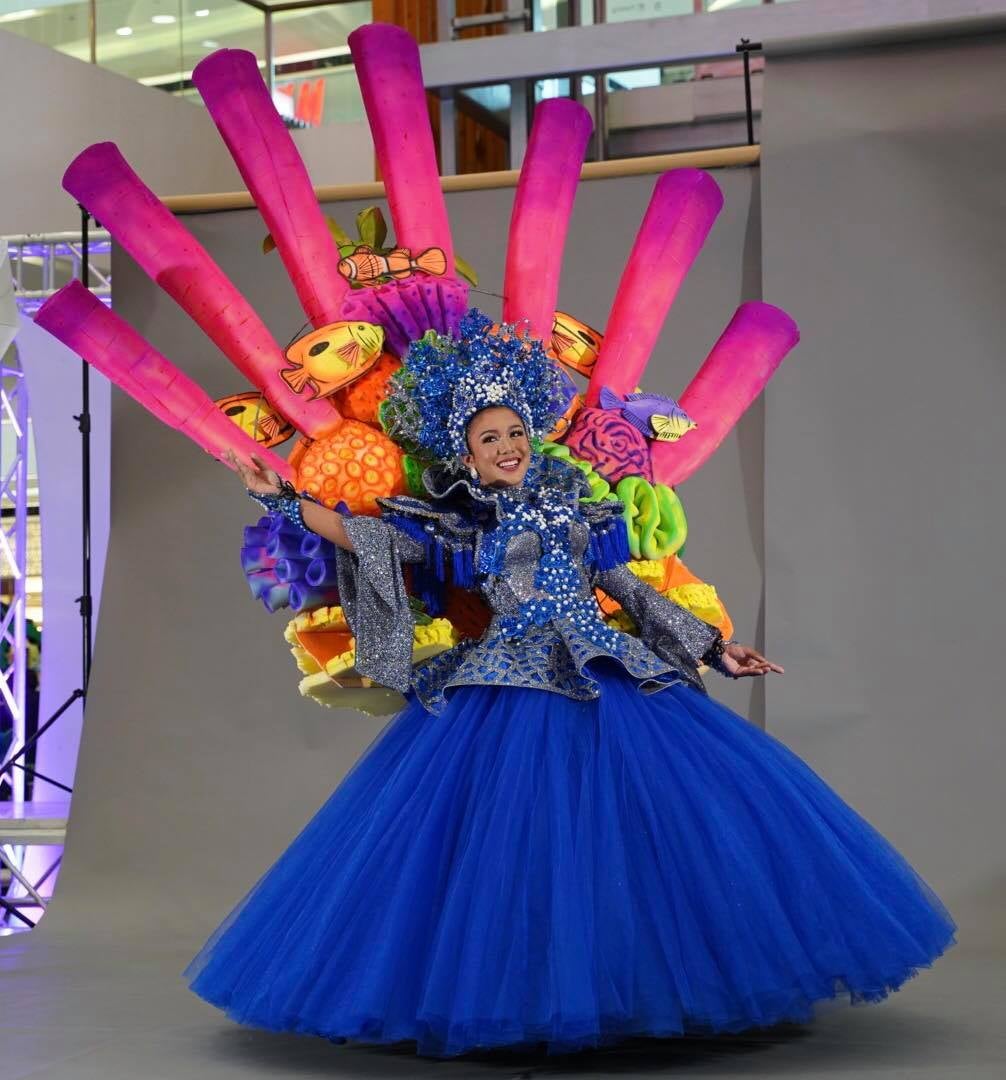 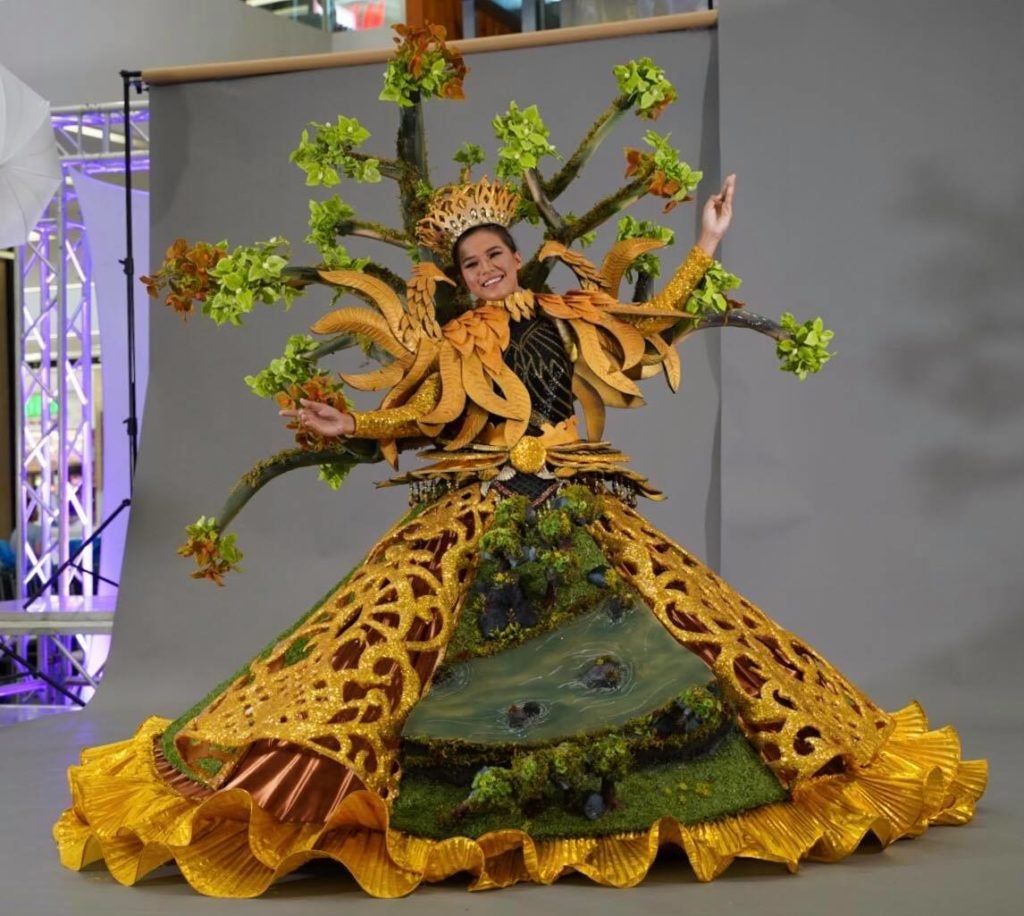 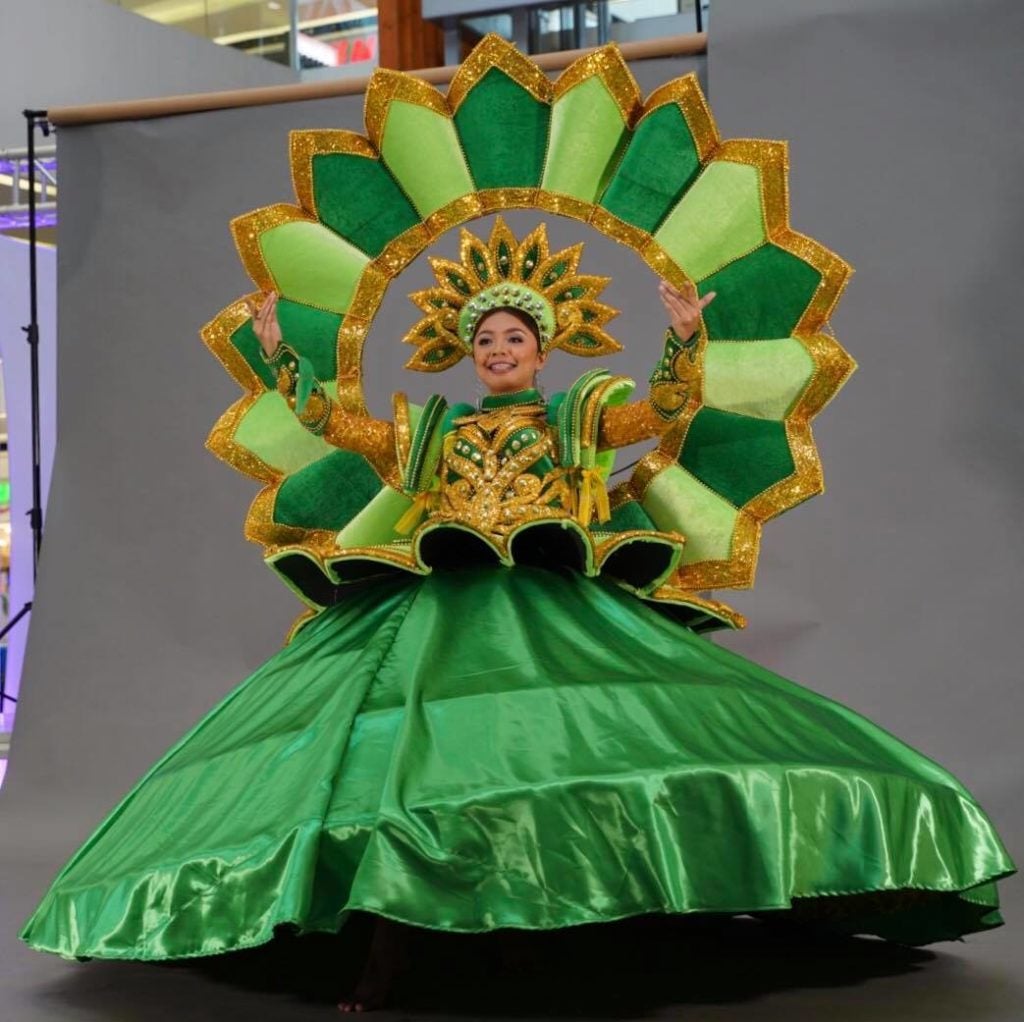 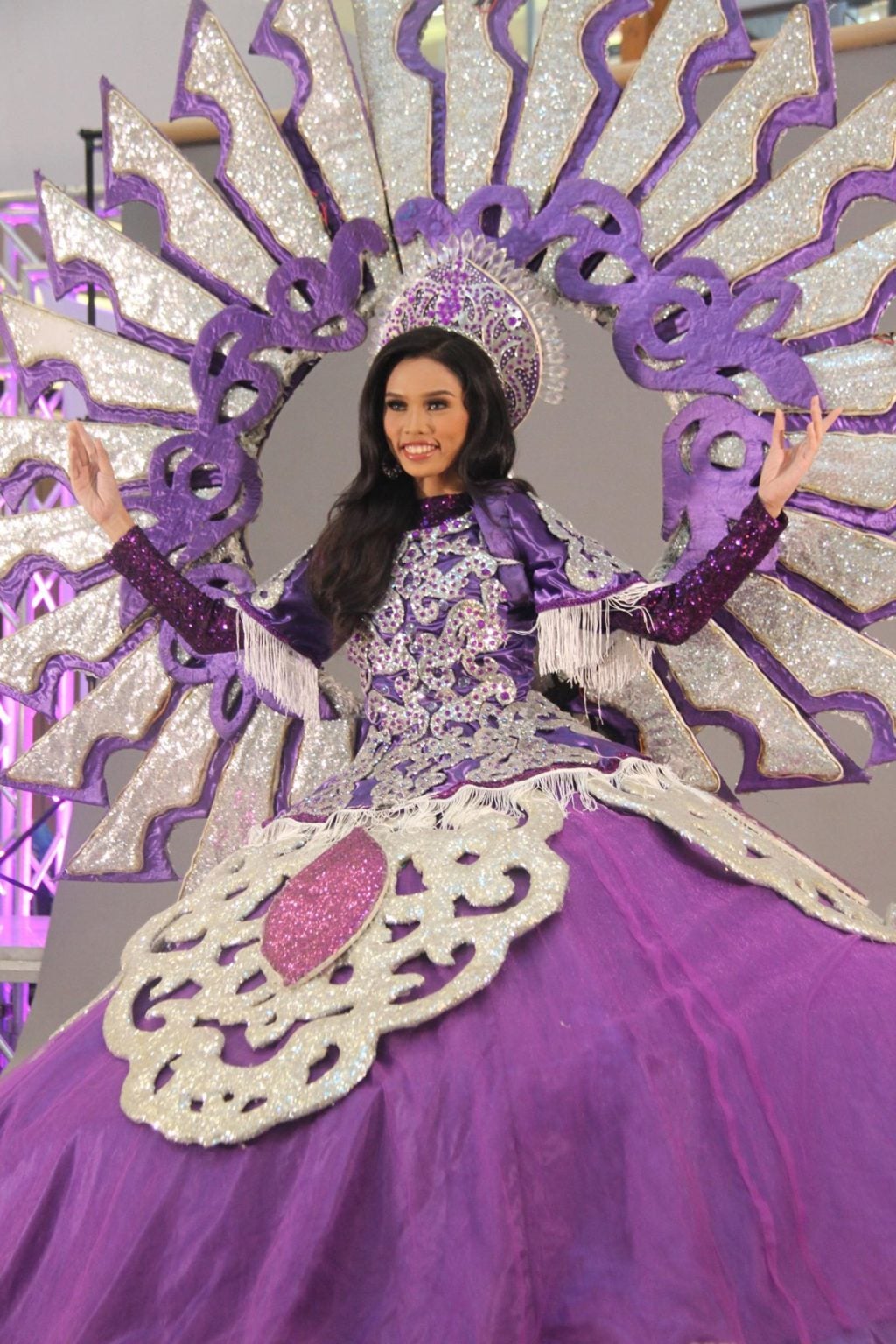 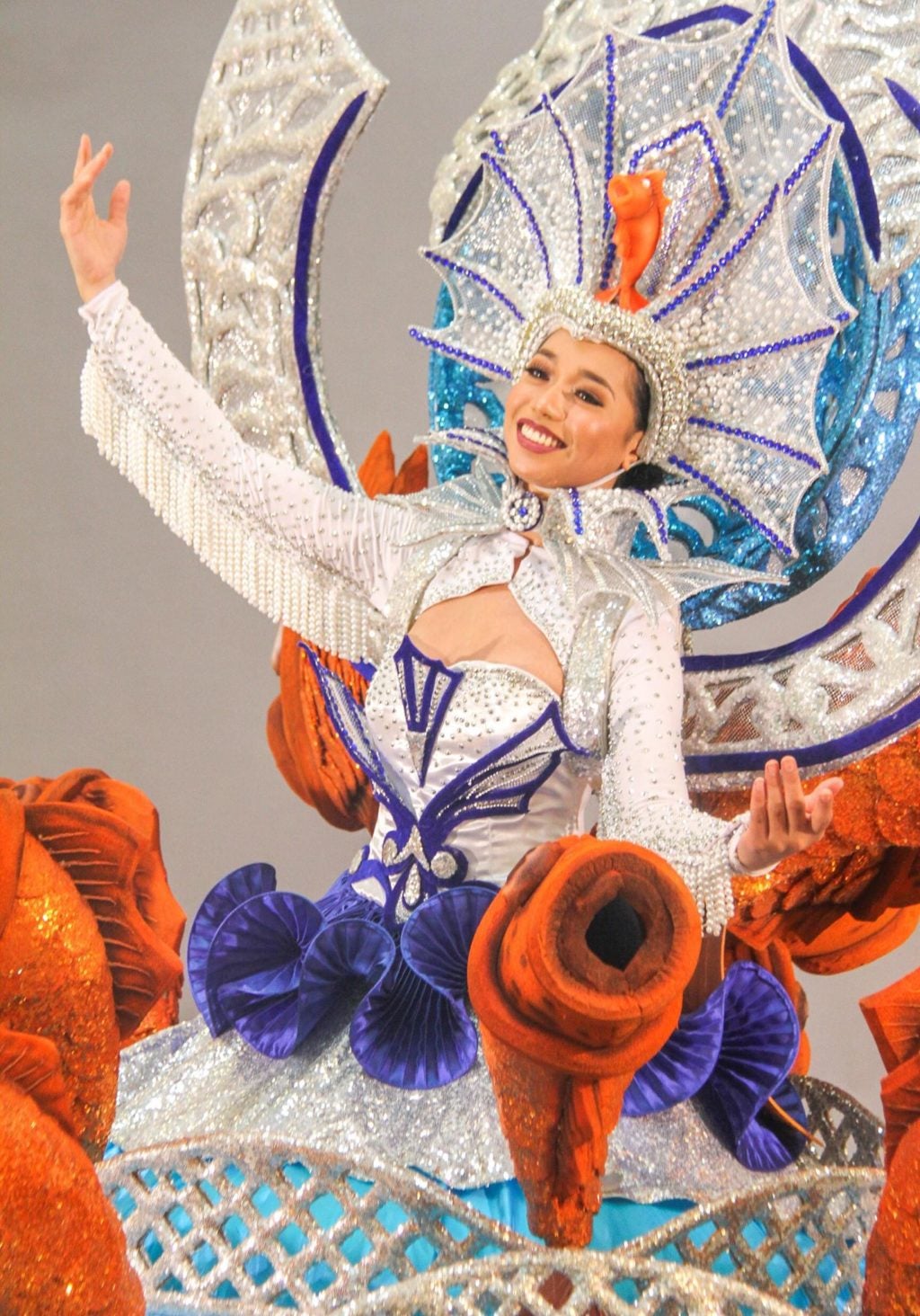 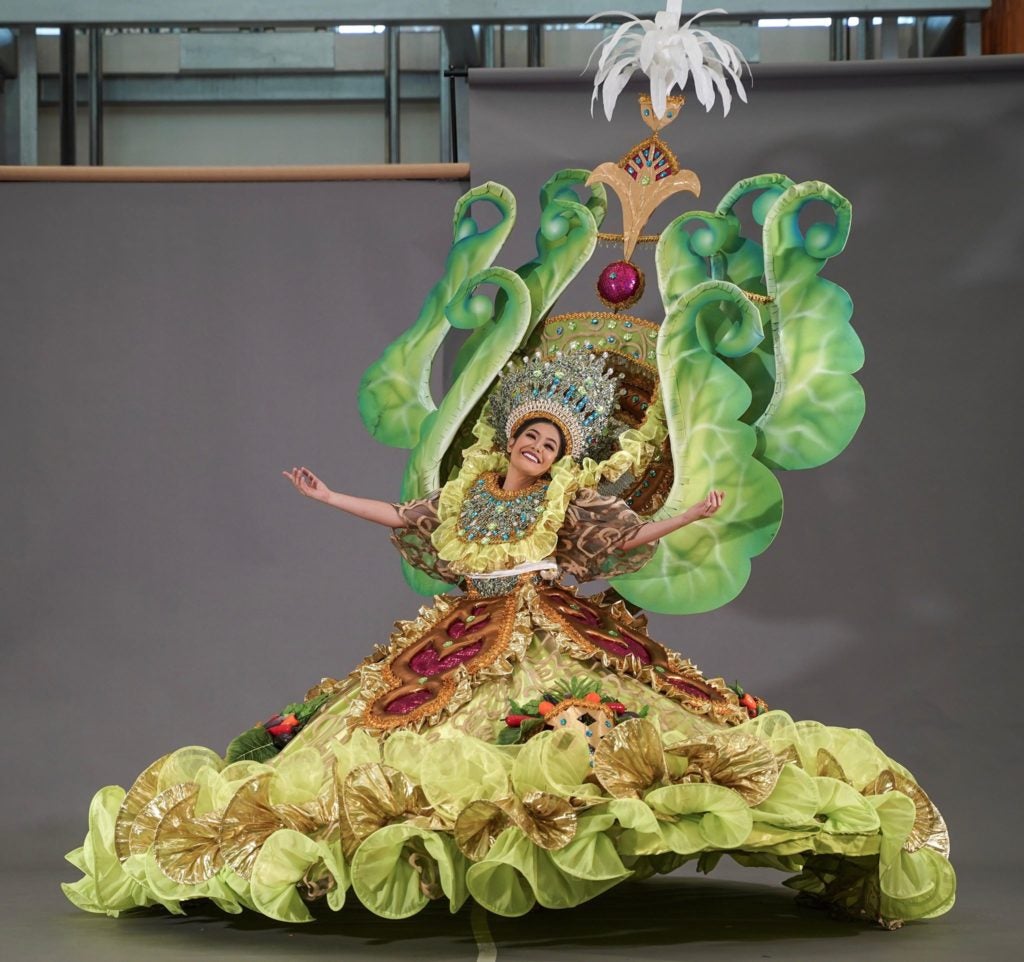 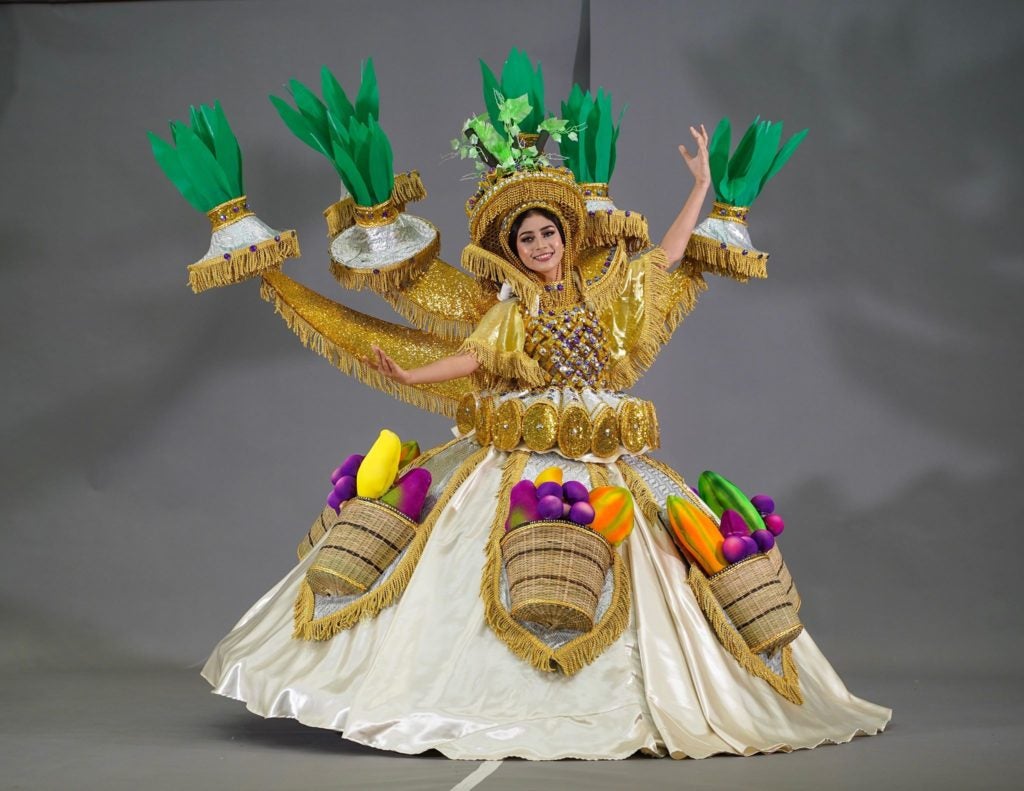 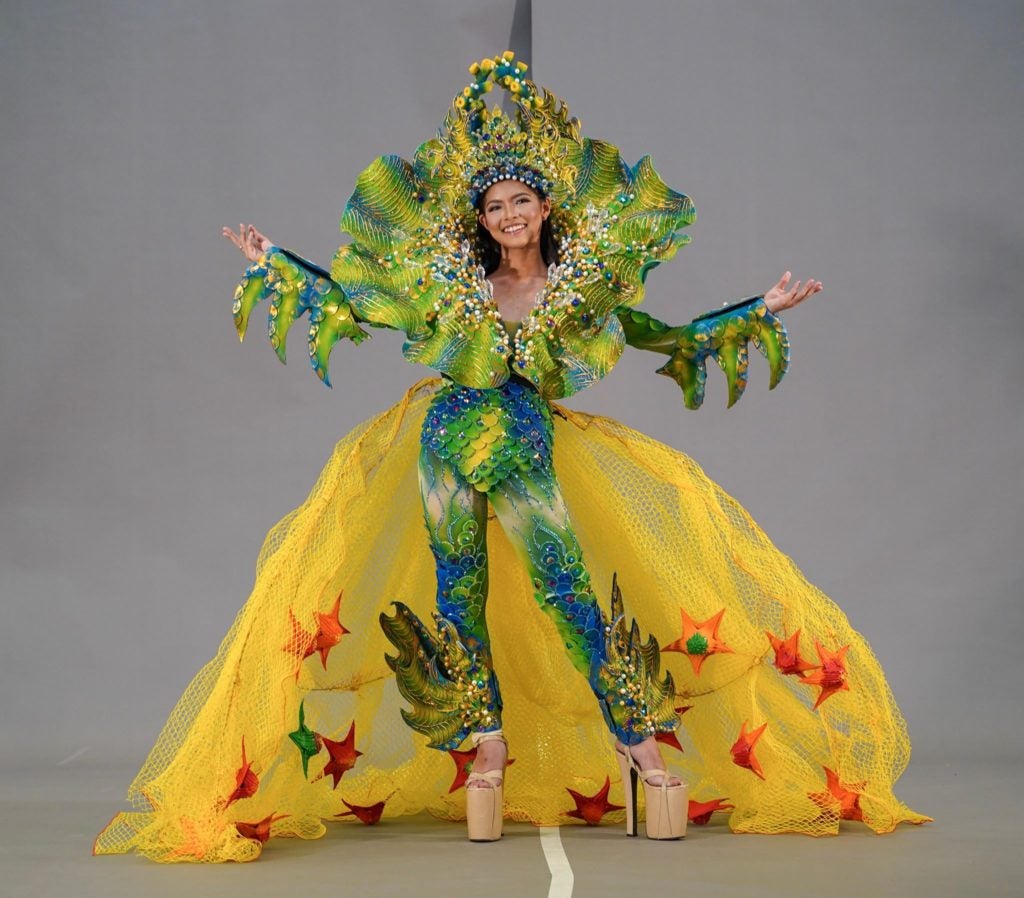 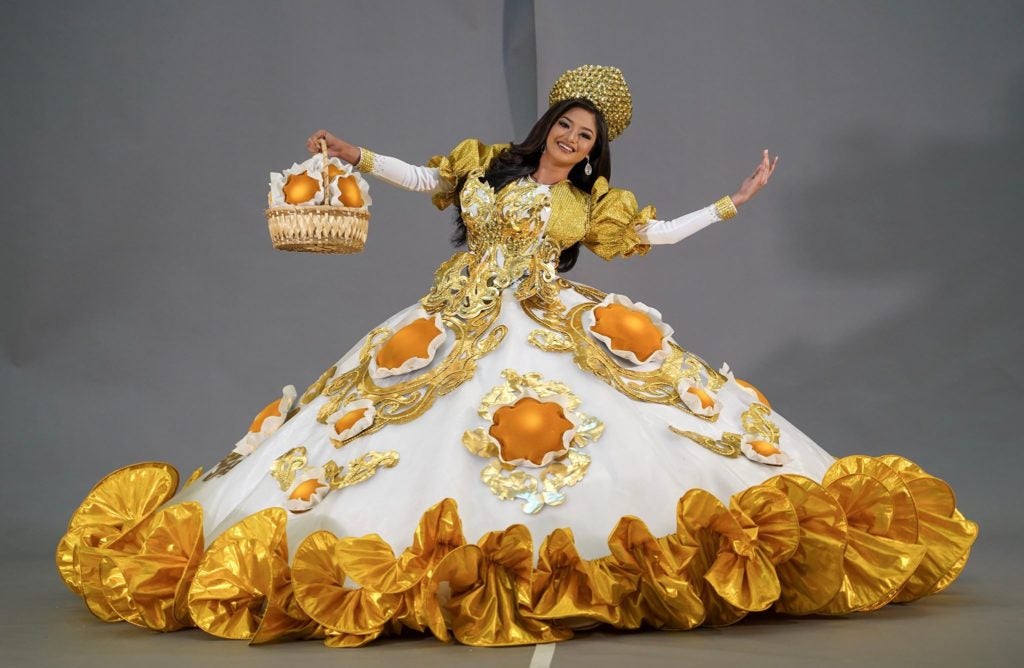 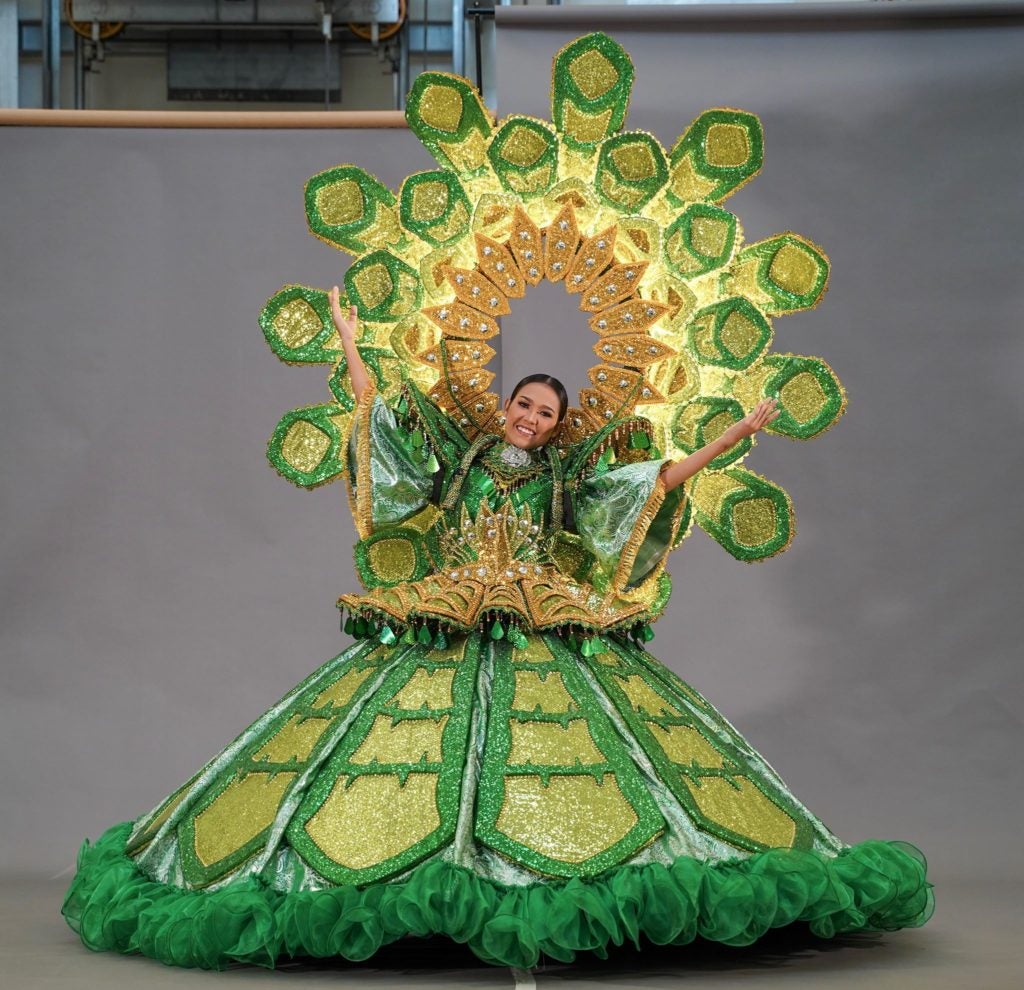 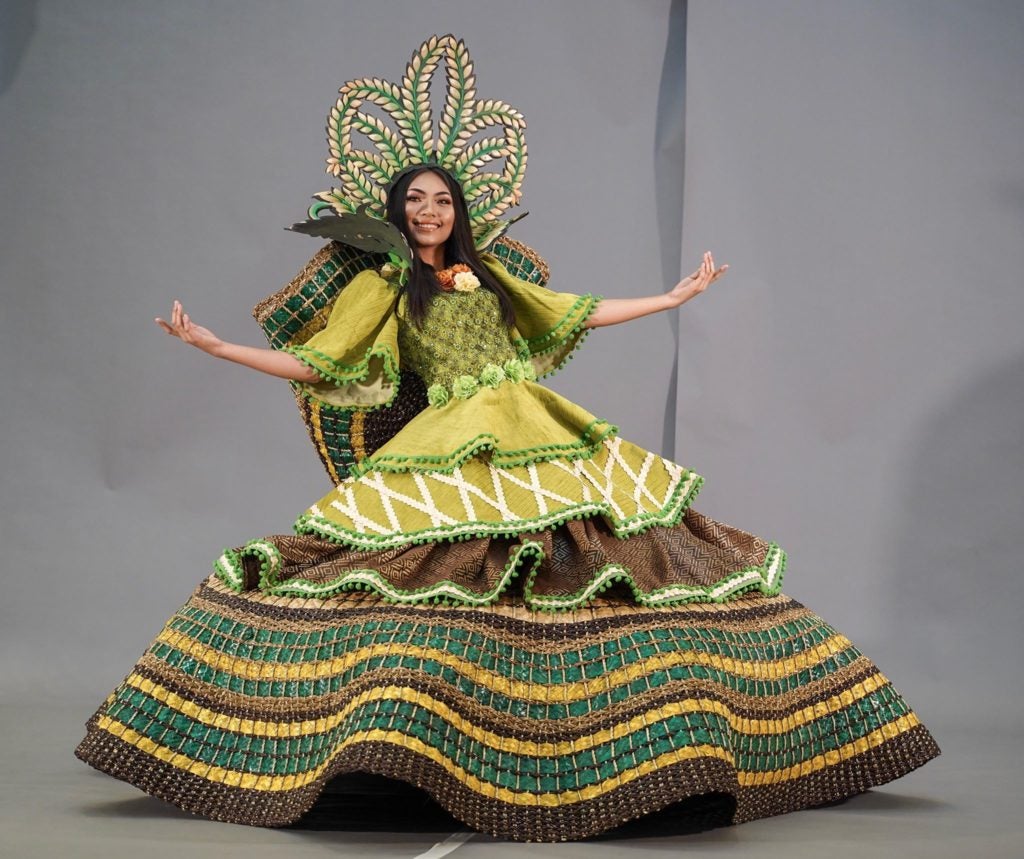 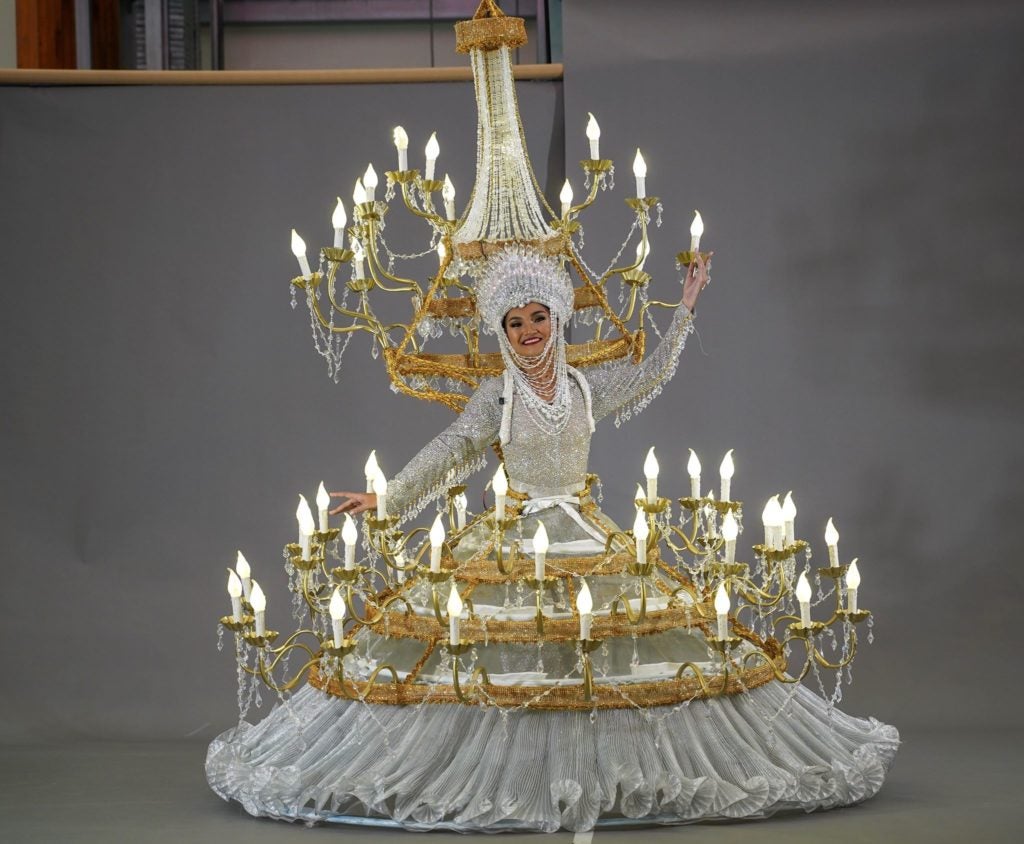 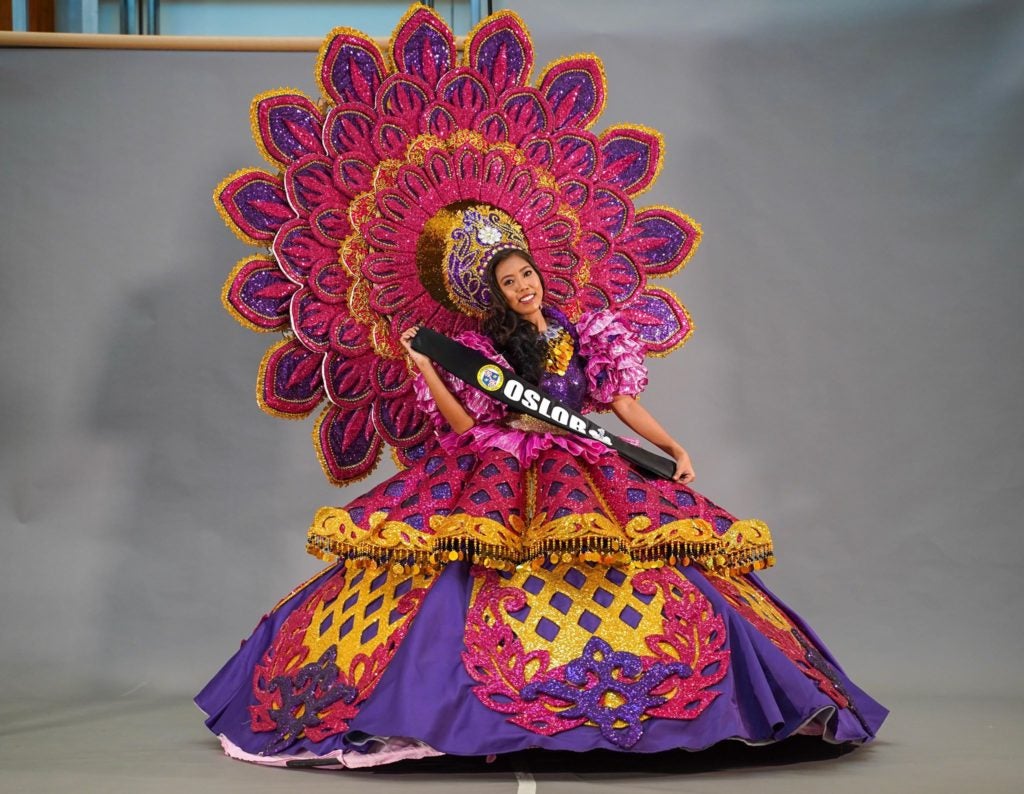 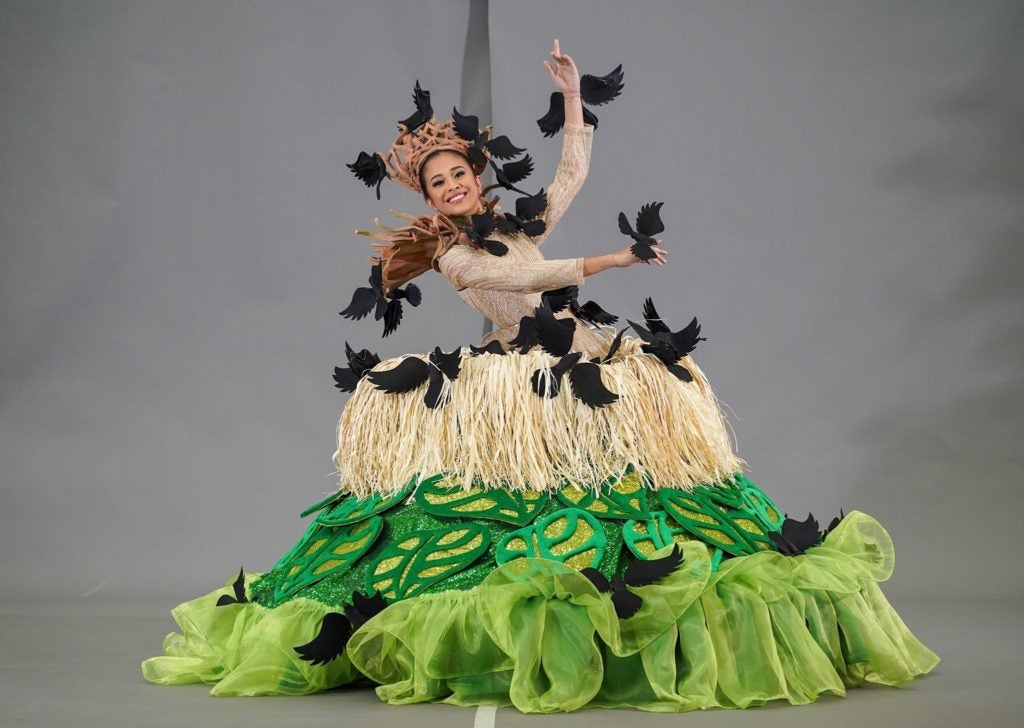 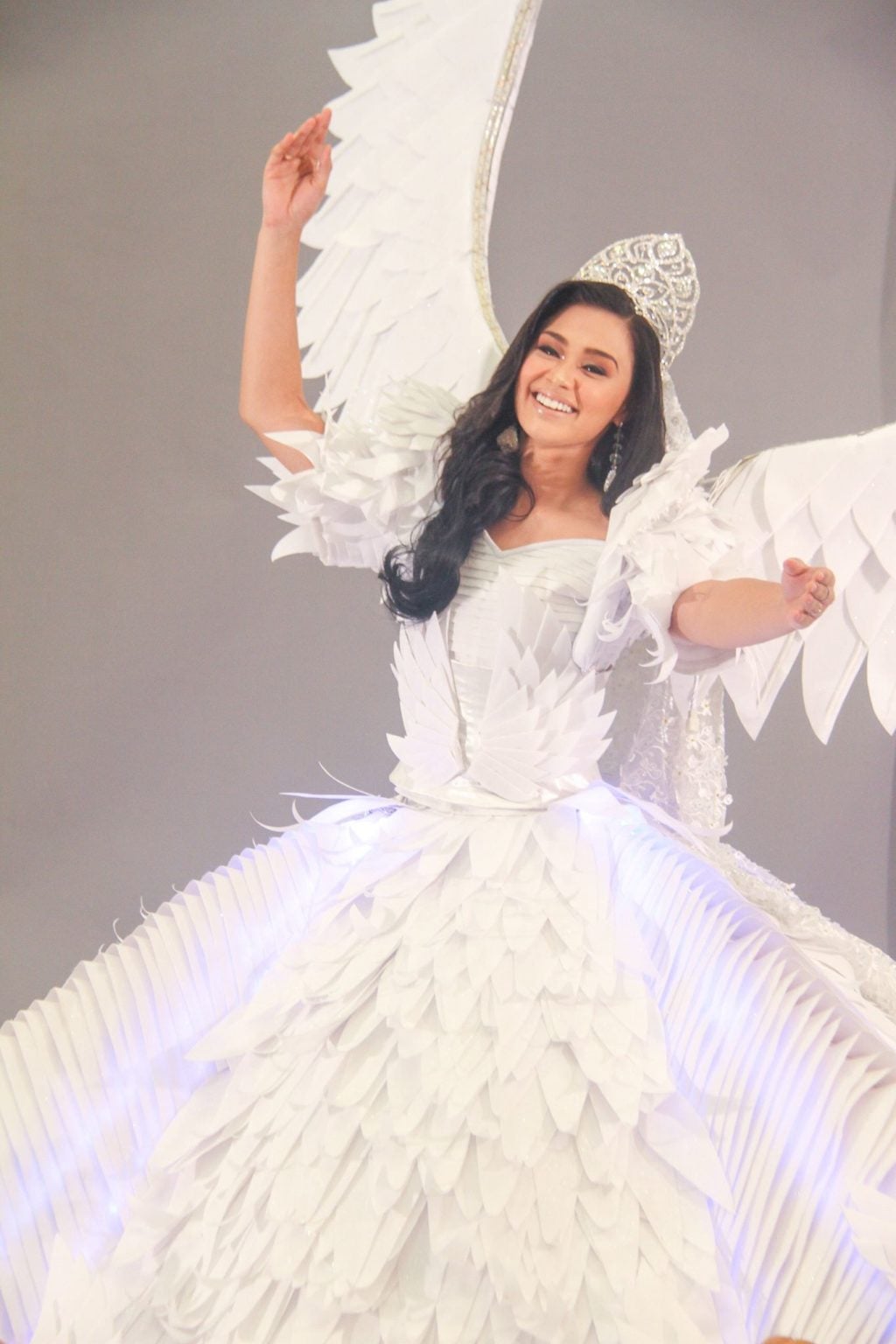 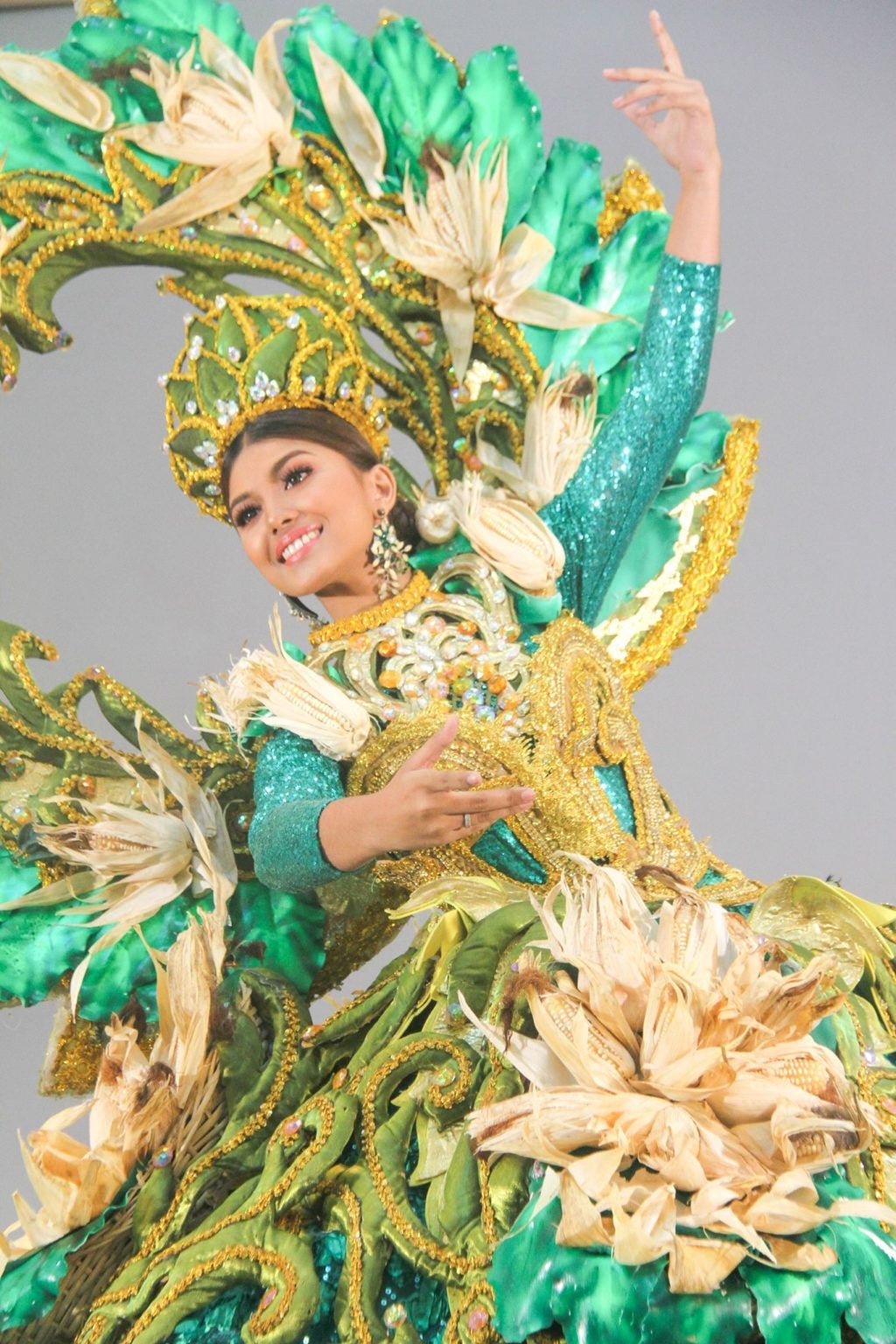 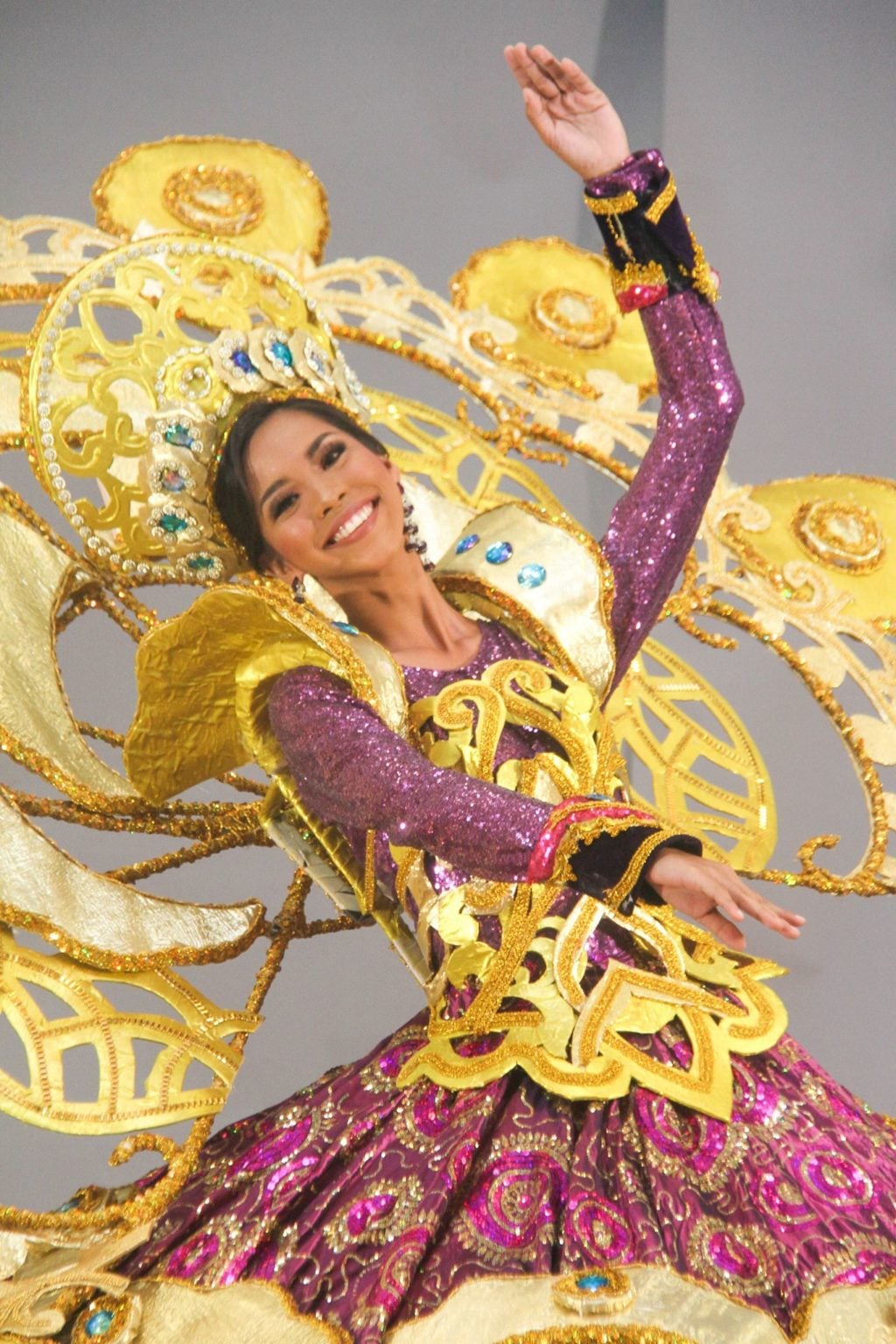 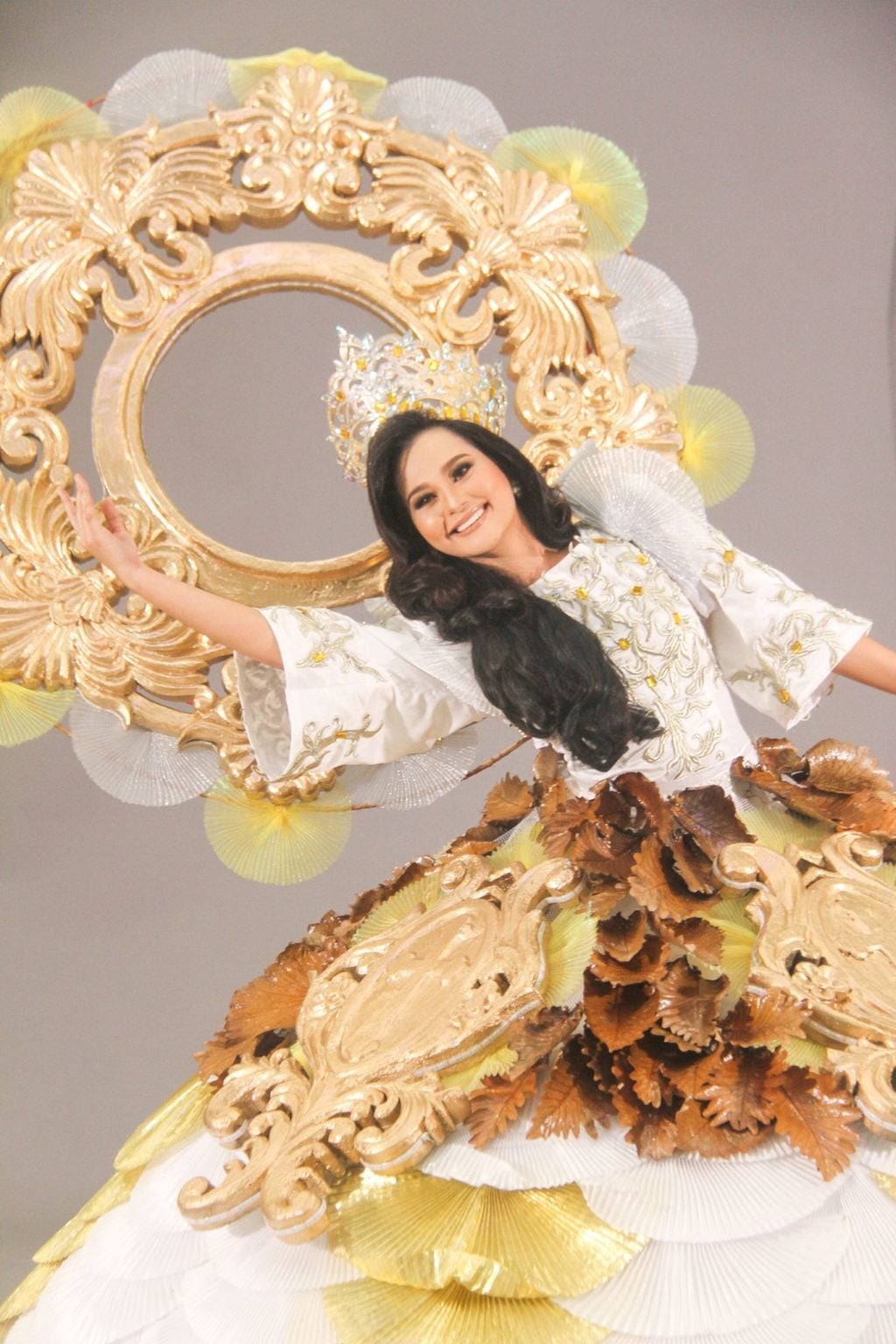 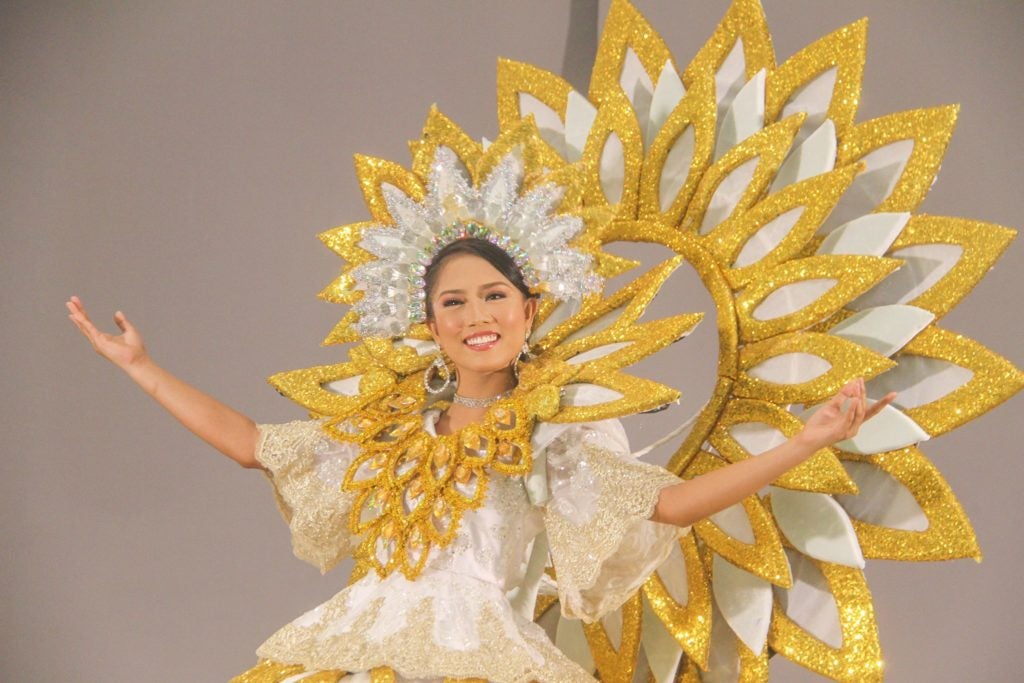 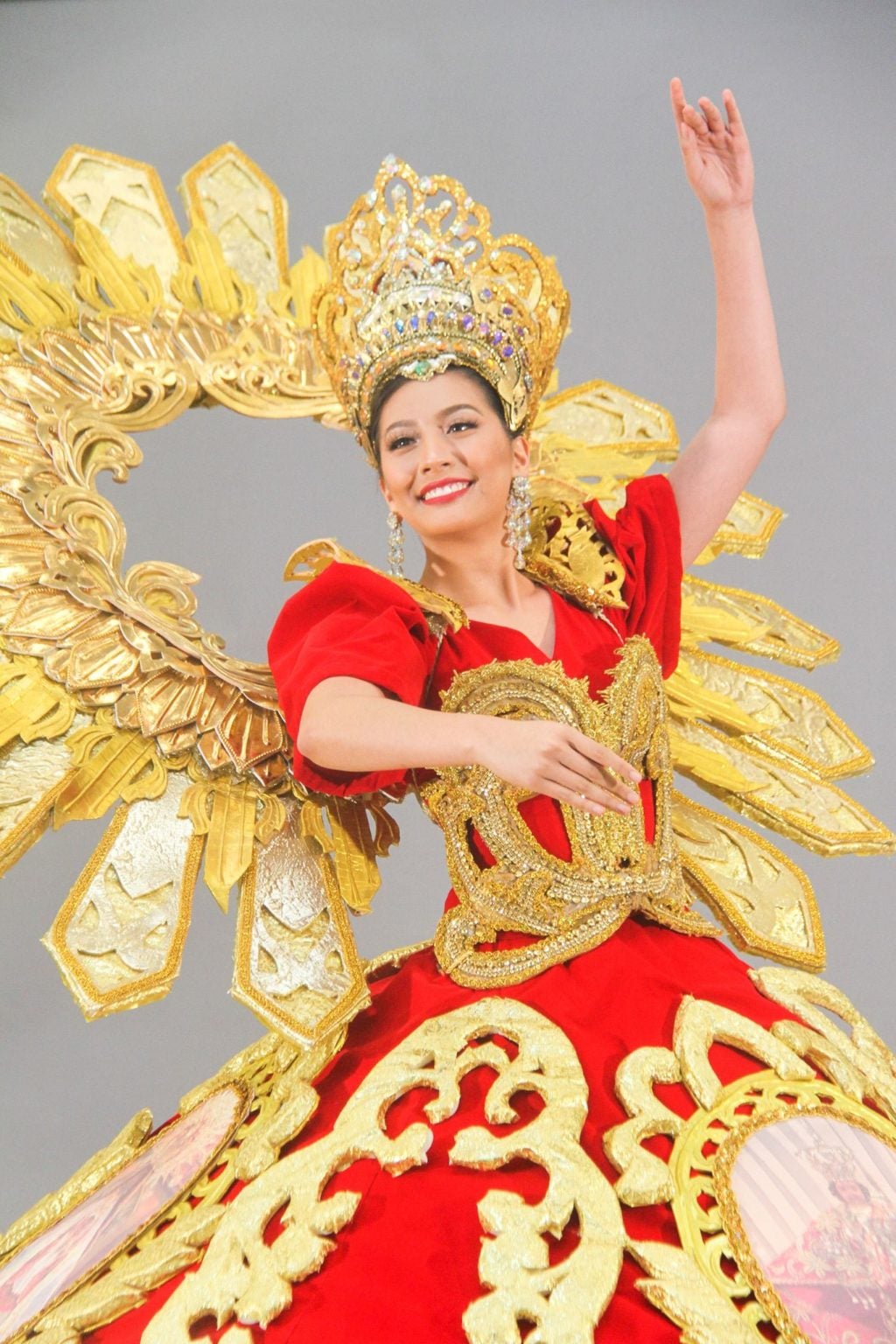 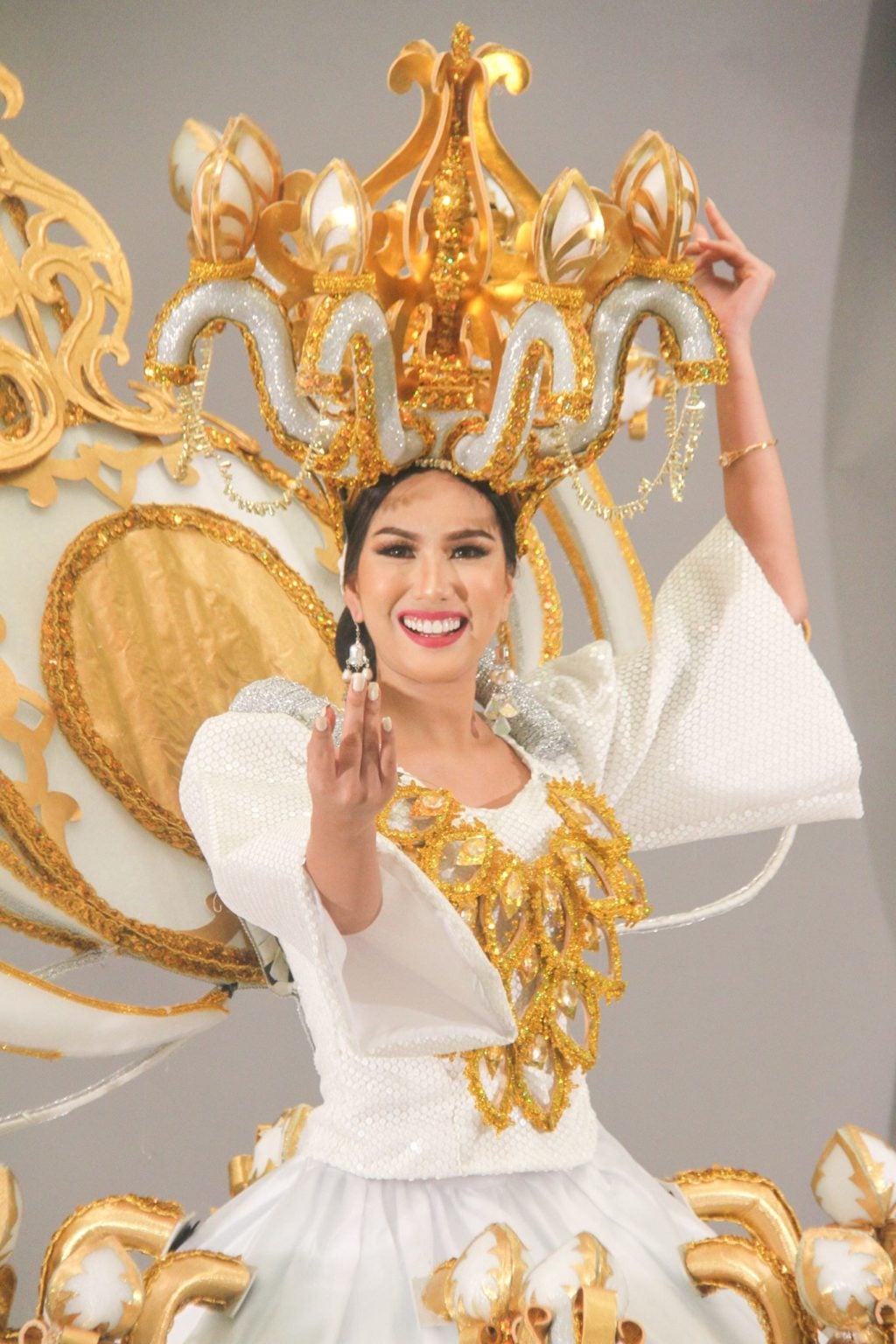 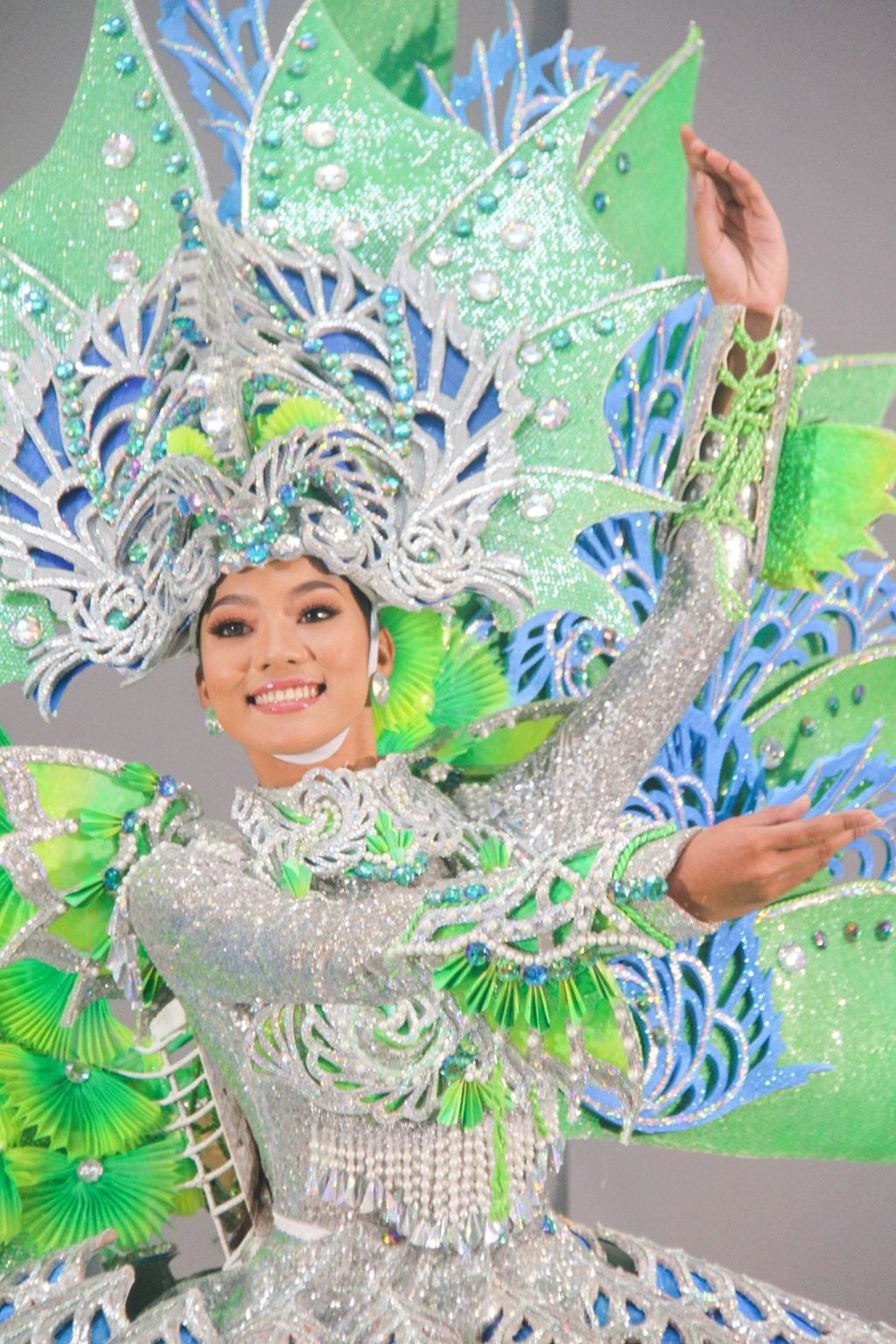 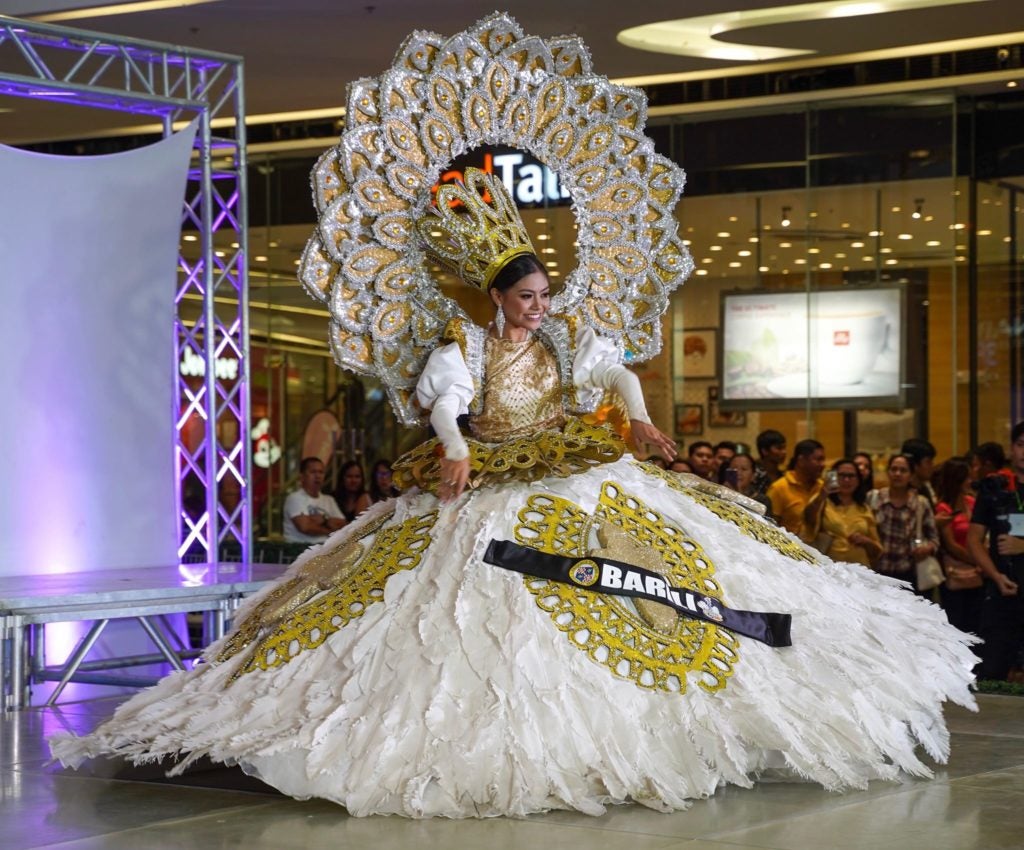