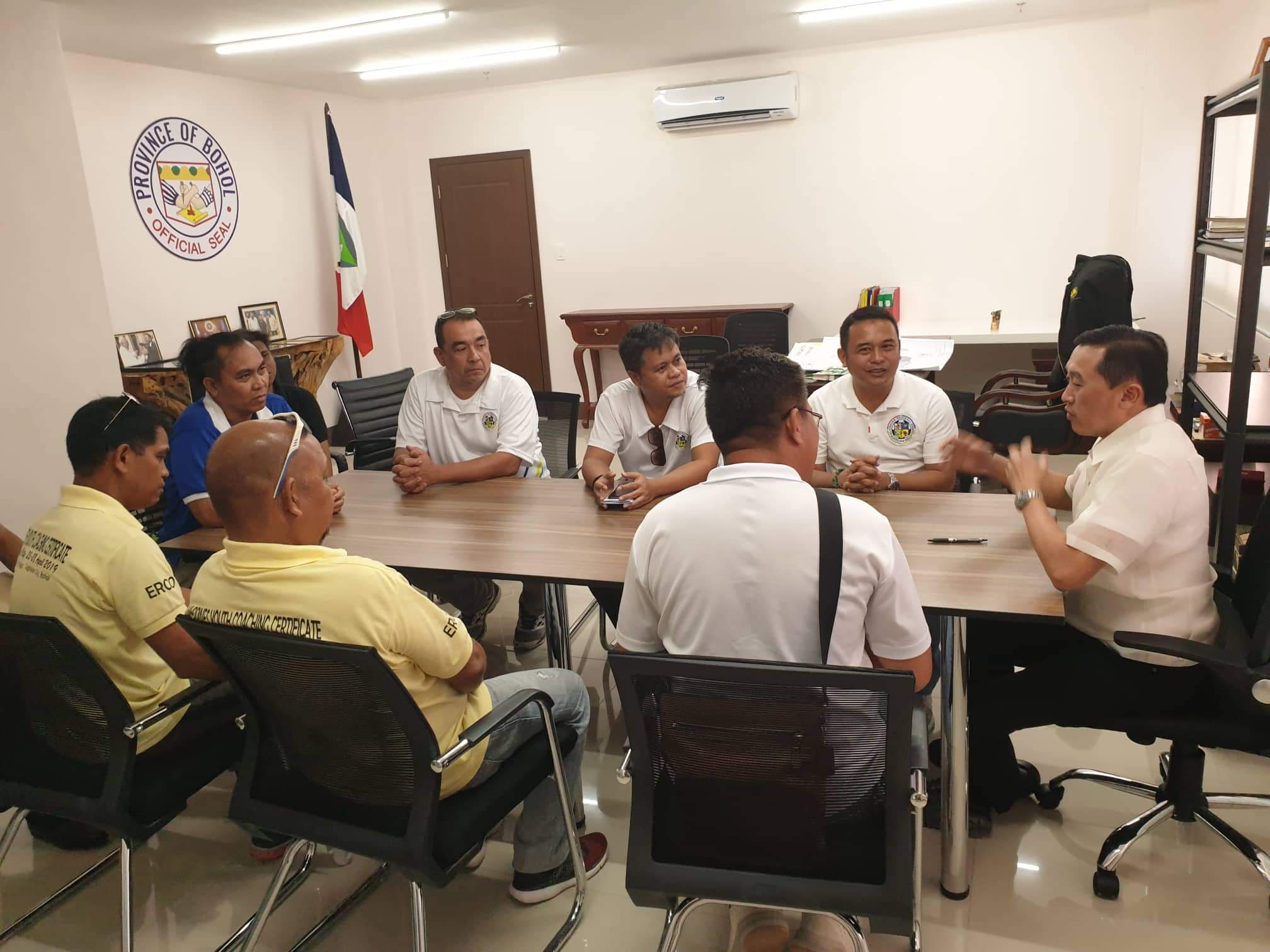 “No more worries for Bohol, Governor Art Yap is very willing to support football, beach soccer and futsal development. We had a very fruitful engagement with the governor. He personally loves to play football too,” said Orale.

Orale had visited Bohol on August 17 and 18 along with some of the CVFA board members, which include Josephril Partosa, Nilo Ferraren and Antonio Trebol.

Orale said the CVFA was successfully able to accomplish this mission in just one visit.

Orale said the Bohol coaches appreciated the expressed unity of CVFA. This was also one of the reasons why Governor Yap did not hesitate support the development of the football community in the province.

“Mao to ilang gikalipay sa tanang mga coaches, na ma guide sila sa usa ka association (That was what the coaches were happy about; that they will be guided by one association),” said Orale.

“Boys 12 born 2007” means that players born in the year 2007 can join regardless of their age on the date of the tournament.

The tournament will serve as one of the activities for the grassroots development of football in Bohol.

Another proposal which was also welcomed by Yap and the coaches was a beach soccer tournament which will have four elimination legs starting on November 2019 and will hold the finals in Bohol in May 2020.

One of the elimination legs will also be in Bohol.

Also discussed was the involvement of more teams from Bohol in CVFA tournaments as well as having Bohol coaches attend seminars and licensing courses. / celr