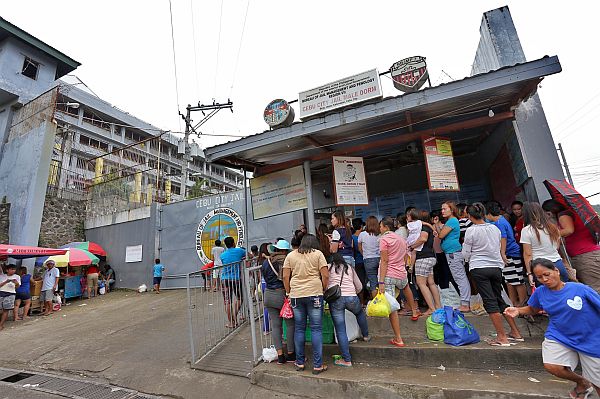 “I want to find out for myself kung ang baho unsa gyod (what the smell is about), what is the cause, so we can find solutions to the recurring problems of the residents,” said the mayor.

Labella was supposed to visit the jail on Thursday afternoon, August 22, 2019, but he moved the visit due to other matters.

The mayor also wants to see the state of the jail that has been reported to be overcrowded with 5,000 inmates packed in a facility built for only 3,000.

He will seek the help of the Integrated Bar of the Philippines (IBP) to help the disposition of the cases, especially the inmates who may be qualified for parole.

Labella also wants to see the drainage system of the facility and find out where and how the septic wastes are being disposed as reports reached him that septic waste was leaked to the Guadalupe River causing the foul smell for the nearby residents.

The mayor said the Kalunasan problem would need immediate solutions as it had been going on for so long, since 2015, and the problem had gotten worse every year.

The Cebu City Council has previously placed Kalunasan under state of calamity because of the foul smell.

The council members allotted P480,000 for the collection of septic waste, treatment of waste water, covering up of open canals, and installing of tubes from the Female Dormitory septic tanks for easier collection of the hauling truck.

The budget should temporarily solve the problem, at least for the remainder of the year.

Vice Mayor Rama already met with Governor Gwendolyn Garcia to propose that the two jails should be moved outside Cebu City and the structures in Kalunasan be converted to drug rehabilitation centers./dbs

Read Next
Cebu City to host traffic summit on September 20