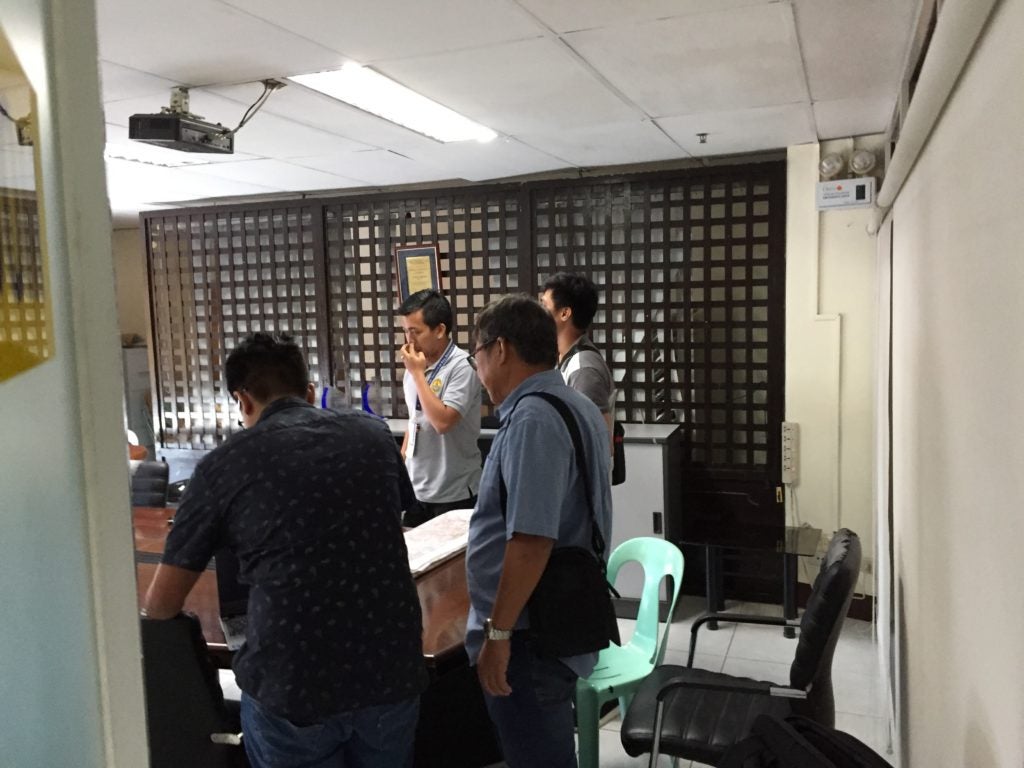 CEBU CITY, Philippines –The Department of Public Works and Highways (DPWH) urged the Cebu City government to clear the riverbanks from informal settlers so they can continue their river-widening projects in line with flood-control campaign.

This was revealed by the representatives of the DPWH in the first Cebu City Inter-Agency Task Force meeting on Thursday, September 5, 2019, together with the city’s Department of General Services (DGS) and City Engineering Office.

Engineer Earl Carl Escanuela, the assistant head of the DPWH Unified Project Management Office-Flood Control Management Cluster (UPMO-FCMC), said in a press conference that along Lahug River and other rivers in the city, informal settler have encroached the river banks, making it difficult for DPWH to conduct its river-widening project.

“Our implementation is ongoing. We are doing the implementation on workable areas, but we need the help of the city to relocate the informal settlers to hasten the projects,” said Escanuela.

The widening is part of the seven river improvement projects conducted by the DPWH in Cebu City and Mandaue City, which started in 2016. Six rivers in Cebu City are part of this project.

Escanuela said that in rivers in Lahug, Tejero, Guadalupe, and Kinalumsan, the presence of informal settlers have stalled the widening projects, causing continuous flooding in the area.

At least 700 informal settler families, according to a survey by the DPWH, need relocating if the city wants the agency to continue its projects. Barangays Mambaling, Tejero, Guadalupe, Tinago, and Duljo are also urged to relocate the informal settlers along the rivers.

The DPWH will subsidize the relocation, releasing P140 million to the city government just so these river projects will be finished.

With this, Escanuela urged the city to start the relocation so the projects can be hastened and the flood can be mitigated in these river areas.

Lawyer June Maratas, the DGS head, said that the city will work on these informal settlers through the proper offices such as the Division for the Welfare of the Urban Poor, especially since Mayor Edgardo Labella specifically instructed the task force to carefully consider the public, who will lose their homes due to the flood-control projects.

Maratas said that the city will help the DPWH finish the projects and complement these projects with the city’s own drainage solutions. The coordination in the task force is vital for a comprehensive solution to the city’s flooding problems. /bmjo