Pop District Bazaar is back for ‘Pop Culture’ 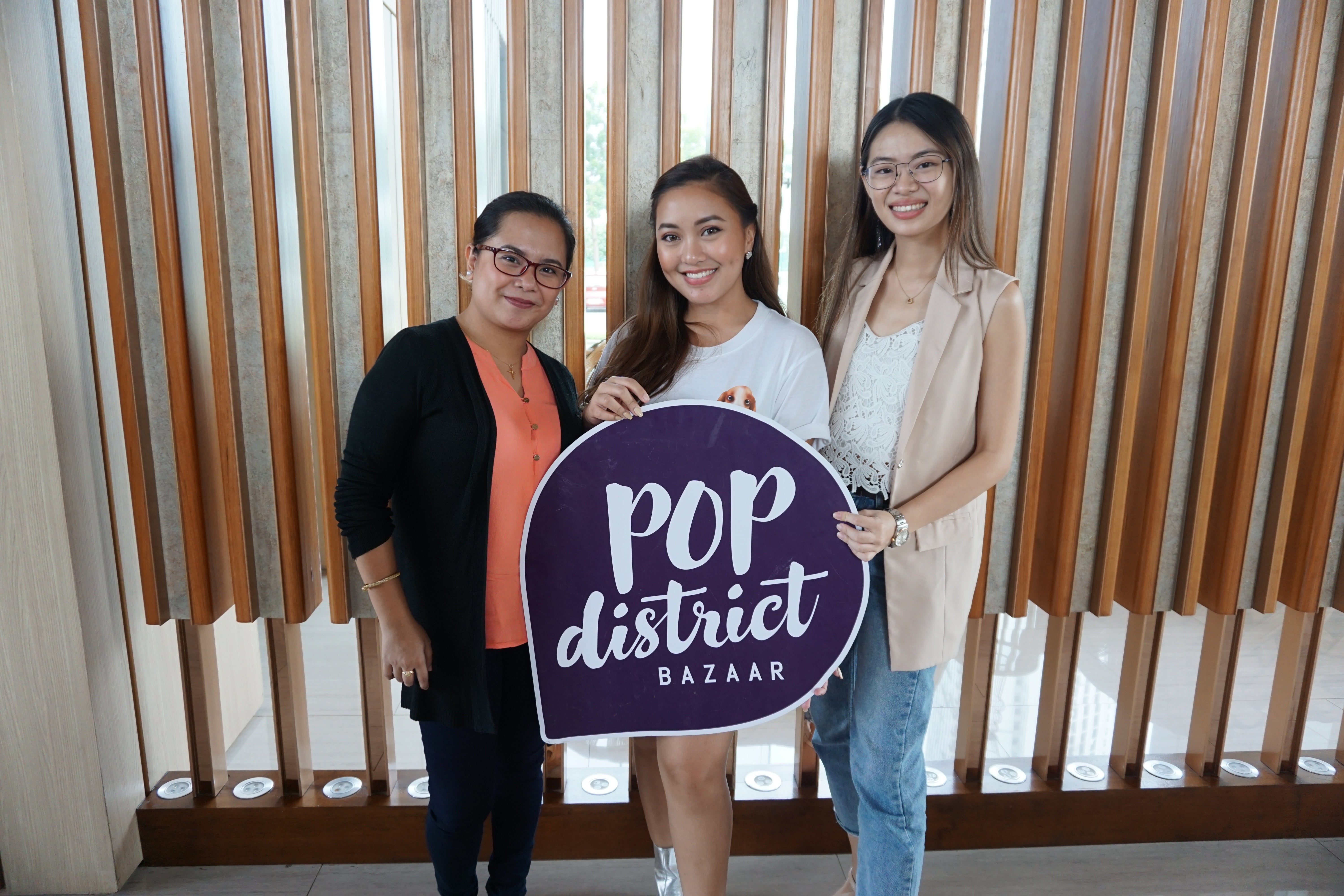 Pop District Bazaar (PDB) is bringing back its famous food and lifestyle bazaar as it celebrates its fourth anniversary on September 14-15, 2019 at the Mandani Bay’s The Tent in Mandaue City.

Since 2015, PDB’s goal is to promote local, online and start-up businesses and to help entrepreneurs learn the basic skills of growing a business.

This year’s theme is Pop Culture. In partnership with District Events, their presenters are Angkas and Mandani Bay while co-presented by One Sky Fiber.

“PDB is for everything local, for the community, for sustainability, and for you,” said PDB Chief Executive Officer, Charmaine de Leon.

There will be around 100 booths this year, which organizers believe will attract around 12,000 people. Aside from local food, fashion, lifestyle and crafts brands, local influencers will also be at the PDB to sell their pre-loved clothes and items.

Other things to look forward to in the event are special performances by local artists, bloggers meet-ups, and lots of freebies and starter kits.

Angkas will actually be giving promo codes to those who will be visiting the event using their ride-hailing app. New users will enjoy P35 off while existing users will enjoy P20 off to and from Mandani Bay only.

Doors are open from 12 noon until 10 p.m. for the duration of the event.

PDB’s next event will be on November 28 to 30, the first three-day run of PDB which will still be held at The Tent.