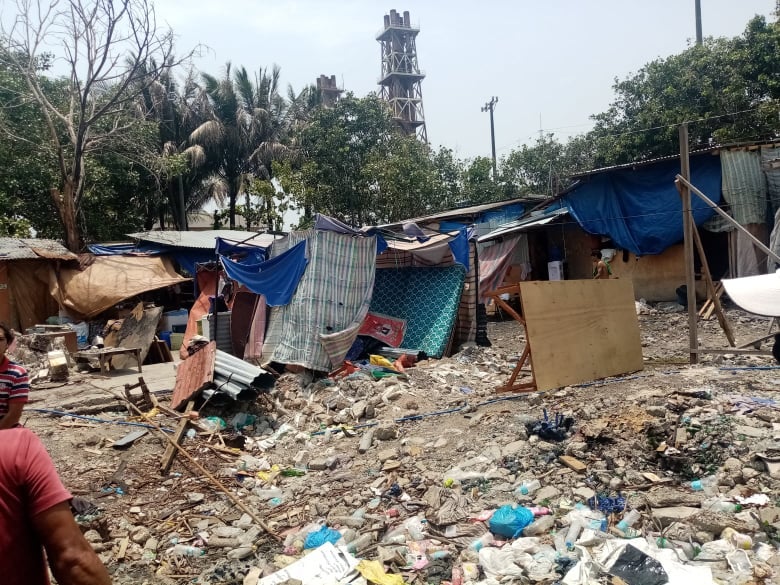 CEBU CITY–The  Cebu City  government through its Prevention, Restoration, Order, Beautification and Enhancement (Probe) team implemented the demolition of temporary structures built at two sitios in Barangay Ermita that were hit by fire on February 5 this year.

The  fire damaged over 200 houses and displaced 644 families or over 2,500 individuals.

Lito Lim of  the Division for the Welfare of Urban Poor (DWUP) said that owners of structures in sitios Bato and Katsilaan were given 10 days to voluntarily demolish their makeshift homes.

However, Lim said some house owners failed to do so following the lapse of the 10-days notice.

Lim hoped the demolition of the structures will be completed as soon as possible so that they could already start to reblock the fire site.

The city government will be dividing the area into equal sizes for distribution to the affected families.

After the reblocking is completed, families that occupy the area fronting the barangay road will be transferred to their assigned lots assigned, said Lim.

Based on the list submitted to DWUP, the city government has identified 87 beneficiaries.

Meanwhile, Vivian Ando, president of Bato Ermita Community and  Neighborhood, said they  are planning to request for the issuance of a Presidential Decree to declare Sitio Bato as alienable and disposable and so that they can already apply for a title of the property they will occupy after the reblocking.

Ando said they have started to gather some of the required supporting documents.

If issued, the Presidential Proclamation will benefit around 400 families in the area. | dcb