HVT, two others nabbed with P800K worth of illegal drugs in Pasil buy-bust 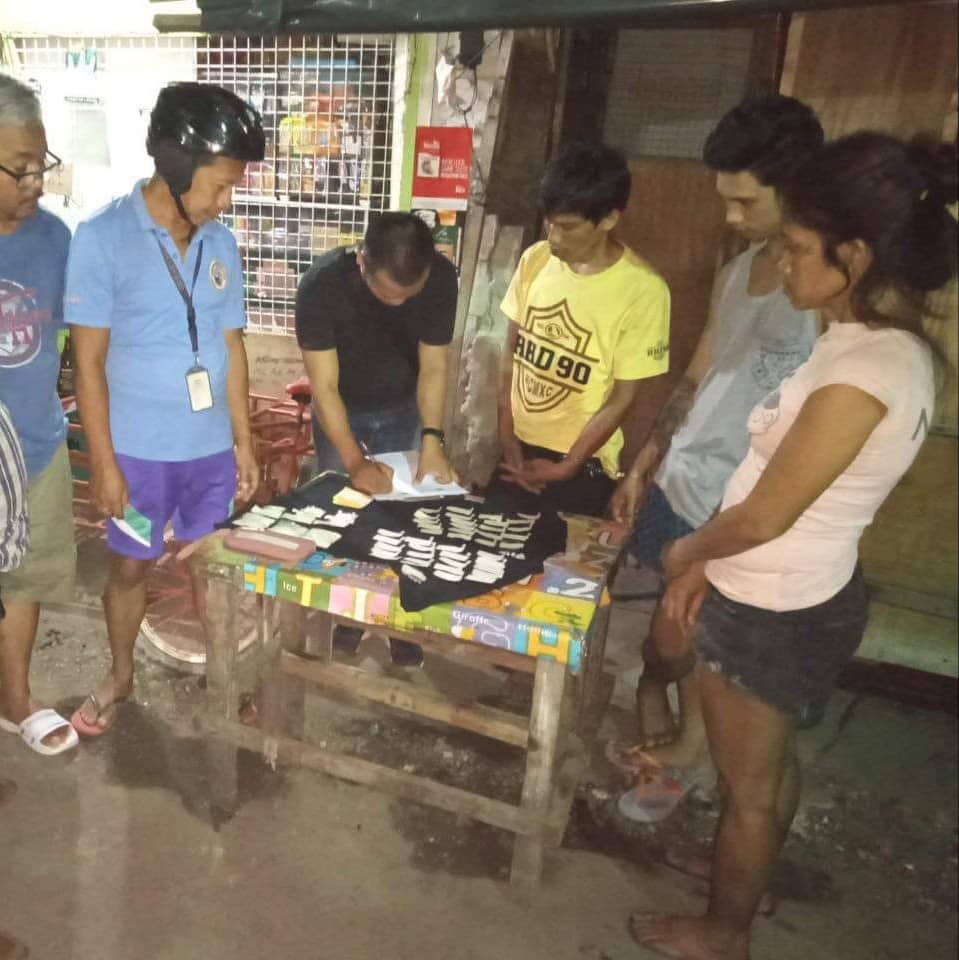 CEBU CITY, Philippines — A high value target was arrested for the possession of 115 grams of suspected shabu worth at least P782,000.

San Nicolas police placed Arnel Silab, 34, under surveillance for a month prior to his arrest in a buy-bust operation at 4 a.m. today, September 17, just outside of his residence in Sitio Lawis, Barangay Pasil, Cebu City.

Police also arrested two of his customers who were identified as Jennifer Murillo, 40, and Marlon Clark Dacua, 21.

Police Major Kenneth Paul Albotra, chief of the San Nicholas Police Station, said that Silab’s name appears on the Central Visayas drug list.  He is able to dispose half a kilo of shabu per week.

Albotra said that Silab sold drugs to a police poseur buyer just outside of his home in Sitio Lawis earlier today.  The police team also chanced upon Dacua and Murillo whom they arrested while inside Silab’s home. 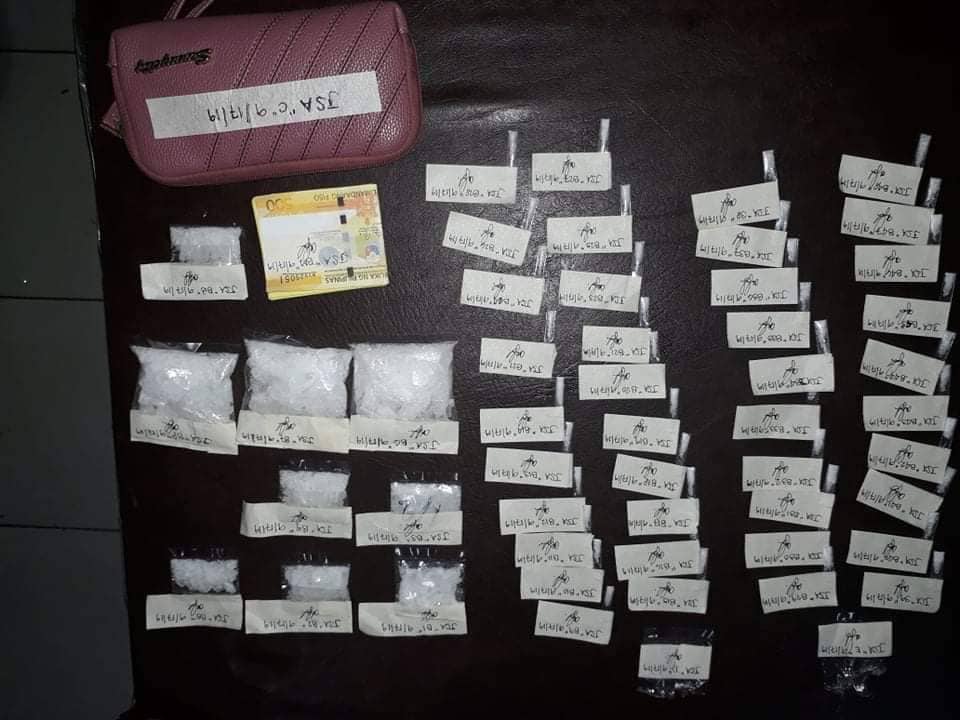 Shabu worth close to P800,000 were confiscated from the possession of three suspects who were arrested in a buy-bust operation in Barangay Pasil earlier today. | Photo from the San Nicolas Police Station

Silab, he said, also sells illegal drugs to clients who come from neighboring towns and cities.

(Based on our verified report, Silab does have a client from Mandaue (City) who would purchase a bulk supply of shabu. They communicate through text and would agree to meet in private.)

Quoting their intelligence report, Albotra said that Silba is part of a big-time illegal drugs group.  But they continue to investigate other members of their drug group.

(They have connections to big-time peddlers whom we arrested earlier.)

Silba and the two other suspects are now detained at the San Nicholas Police Station while police prepare charges for the violation of the Comprehensive Dangerous Drugs Act of 2002 against them. | dcb