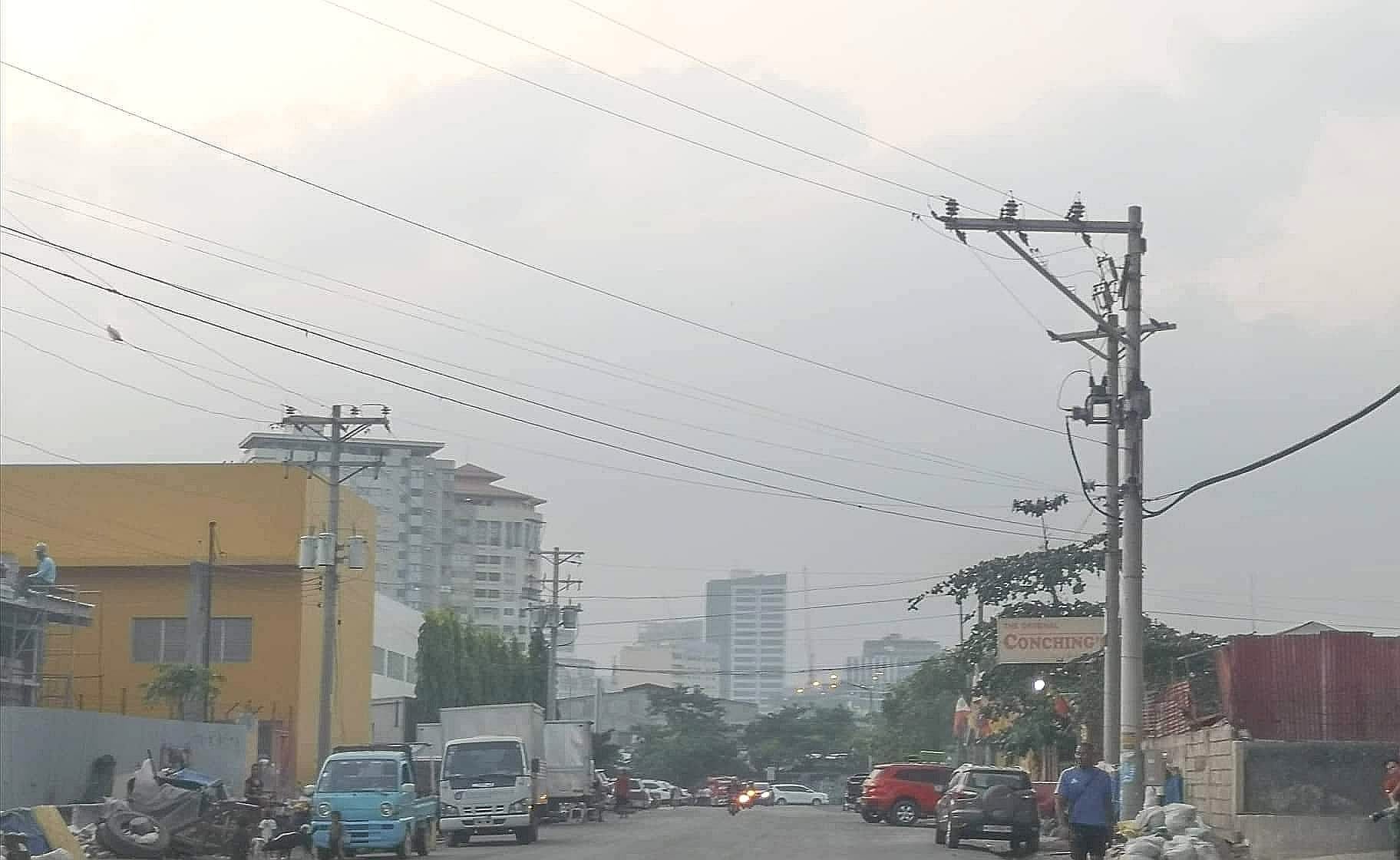 Cebu experiences a “gray day” on Tuesday, September 16, as social media posts say that a haze is affecting parts of Cebu and the Visayas. The Environmental Management Bureau in Central Visayas, however, noted that there is no data yet confirming the presence of a haze. CDND PHOTO / Doris Mondragon

CEBU CITY, Philippines — An official of the Environmental Management Bureau in Central Visayas (EMB-7) says there is no data yet which confirm that a haze is affecting parts of Cebu and its neighbouring provinces.

This is contrary to what was written and broadcasted by two media organizations which said that the government agency confirmed the presence of haze in Cebu.

Posts on social media pages also claimed that haze, an atmospheric phenomenon which happens when smoke, dust and other dry particulates obscure the clarity of the sky, is spreading all over Cebu and the Visayas as a result of the forest fire in Indonesia.

Cindy Pepito-Ochea, information officer of EMB-7, says their office has not confirmed that there is haze in Cebu.

“It will undergo an investigation if there are fluctuations in air quality. So far, we don’t have any confirmation if it’s haze or if it’s already beyond threshold level,” said Ochea.

Ochea said the EMB team would need to validate actual data on the amount of Particulate Matter 2.5 in the atmosphere so they can confirm “haze presence” in Cebu.

It was earlier reported that the haze from the forest fires in Indonesia has reached some parts of Mindanao.

Ochea said it is possible for the smoke from the forest fires in Indonesia to reach even the Visayas atmosphere because it is considered as a transboundary pollutant.

Transboundary pollutant or pollution happens when the pollution that originally started in one country causes damage to another country’s environment or the population’s health by crossing boarders through pathways such as air and water. /celr