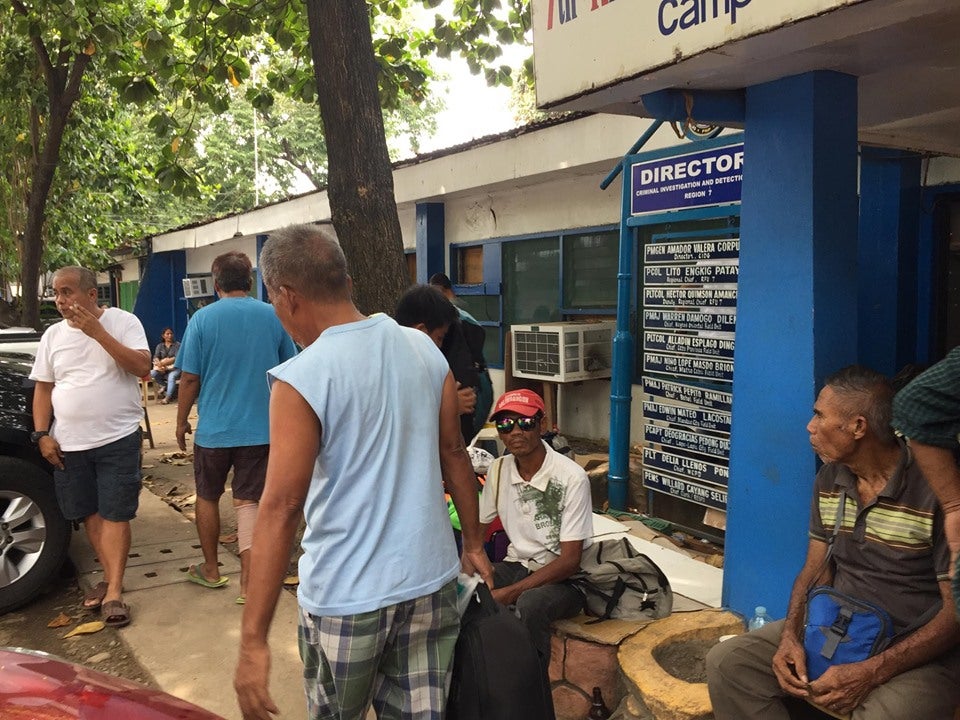 A total of 42 convicts who were released through the good conduct time allowance (GCTA) were shipped to the Abuyog Penal Colony in Southern, Leyte this morning, September 18. | Delta Dyrecka Letigio

But he will be going back to detention today, September 18, to comply with President Rodrigo Duterte’s order for the surrender of convicts who were released through the good conduct time allowance (GCTA).

Cuizon, a rape convict, said that while he did not want to leave his wife, three children, and a grand child again, he is left with no other choice but to surrender.

(I would rather go back to jail for my safety.)

Cuizon, a Danao City native, was among the 42 surrenderees who were shipped from Cebu to the Abuyog Regional Prison in Leyte province this morning, September 18, where they will continue to serve their jail terms.

The 42 surrenderees stayed at the Central Visayas office of the Criminal Investigation and Dection Group (CIDG) located at the Camp Sotero Cabahug in Cebu City before they were shipped to Leyte.

They were allowed to say their goodbyes to their families before they left. 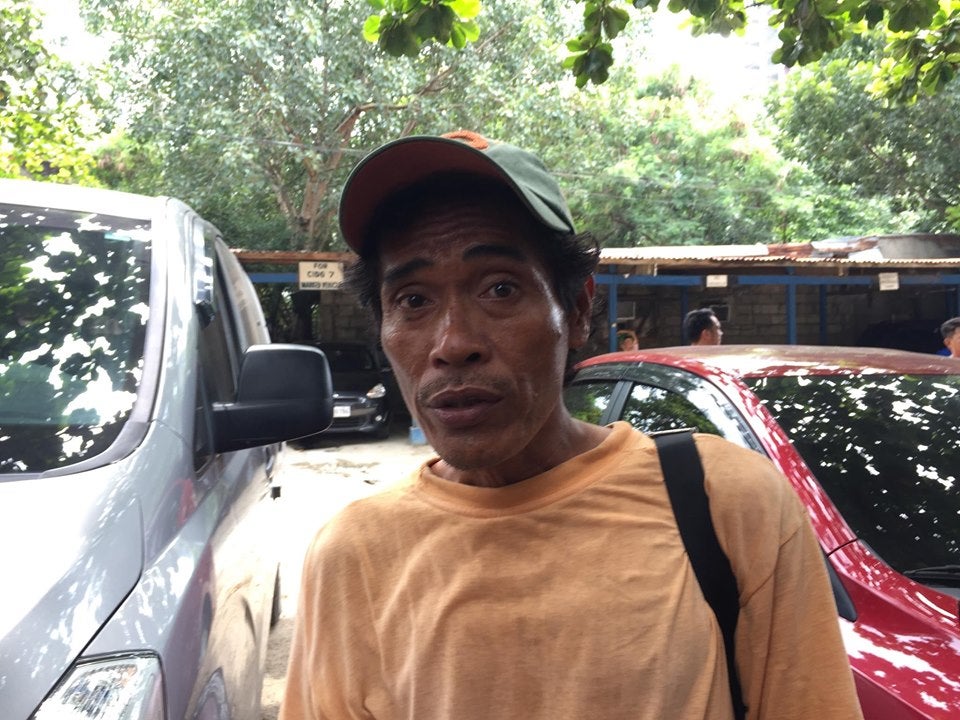 Ulysses Cuizon says that leaving his family for the second time is painful. | Delta Dyrecka Letigio

Cuizon, who was sentenced to 12 years in prison for a rape case, told CDN Digital that he asked his wife and children not to send him off to spare them from the pain of his departure.

He only carried with him a small bag which contained some clothes.

Cuizon expressed dismay on the recent turn of events.

Since his release from the National Bilibid Prison in 2017, he thought that he was already given a second chance to make amends especially with the family that he left behind for nine years.

When he got back home, he worked as a PUJ driver in Danao City to earn a decent living.

(I was very happy because I was given a chance to change my ways.)

But to his disappointment, his freedom was only short-lived.

However, Cuizon continues to hope that the controversies surrounding the GTCA implementation will be resolved the soonest so that he could come back home to his family.

The Police Regional Office in Central Visayas (PRO-7) has assured the safety of the 42 surrenderees during their travel to Southern Leyte.

Police Brigadier Debold Sinas is also urging other convicts released through the GCTA to already surrender before the 15 days ultimatum which President Duterte gave would expire on Thursday, September 19. | dcb