BRT project bidding by May: Abaya confident project will get Neda’s stamp of approval 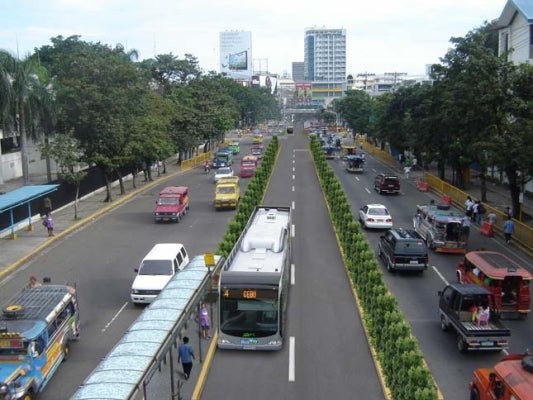 Abaya, who was in the city to inaugurate the refurbished domestic ship passenger terminal in Pier 1, said he is confident that the National Economic and Development Authority (Neda) board will green light the bidding once it approves the project’s “proof of concept”.

The BRT is estimated to cost $185 million based on a 2012 pre-feasibility study. Abaya said the proof of concept will be submitted to the Neda ths month.

“We were given the green light to submit the documents which the President required us to do, so hopefully by this month we can forward that to Neda for final board approval. After that we will be on our own and follow with the procurement process by May,” he told reporters.

Cebu Ity Mayor Michael Rama was surprised by the announcement.He said as far as he knows, the Neda board has yet to approve the project because they haven’t seen the POC.

“I do not know if that has been done already,” he said.

Earlier in November, the President announced the setting aside of the BRT proposal pending further study, saying the government cannot gamble on a multi-billion peso project unless it is certain to work. 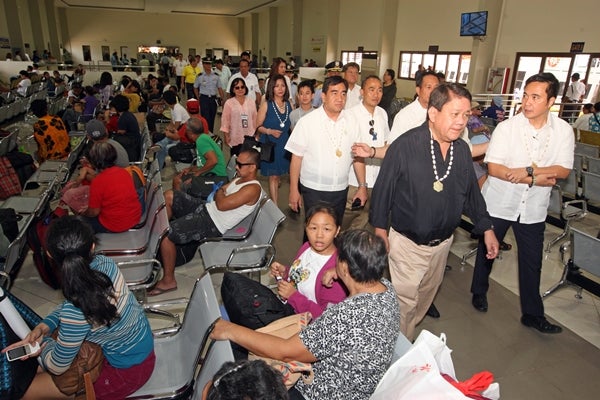 “The numbers in the proof of concept showed that having a segregated line for buses will improve the speed of the vehicle flow,” he said.

“In fact, when we were tasked to test it in a more disorganized, chaotic setting such as in Commonwealth Ave. (in Quezon City) it would give you up to 30 to 100 percent increase in speed,” added Abaya.

“In that way, it will be an efficient and fast mass transport system almost simulating a light train. And why do we do this? We do this for the people to shift to a BRT system and not go with smaller utility vehicles or take private cars,” he added.

Abaya said Cebu is “socially prepared” for the the BRT system.

“Here in Cebu, I think there has been enough social preparation. In fact, I think all the Cebuanos are really waiting for this, handang handa na kayo (you are really ready for this),” he said.

According to Land Transportation Franchising Regulatory Board (LTFRB-7) Regional Director Ahmed Cuizon, the city’s existing roads where the proposed BRT is to be implemented “is already sufficient” in terms of space.

Read Next
‘HUNT FOR TREE THIEVES’