Trump must restore trust before any talks – Rouhani 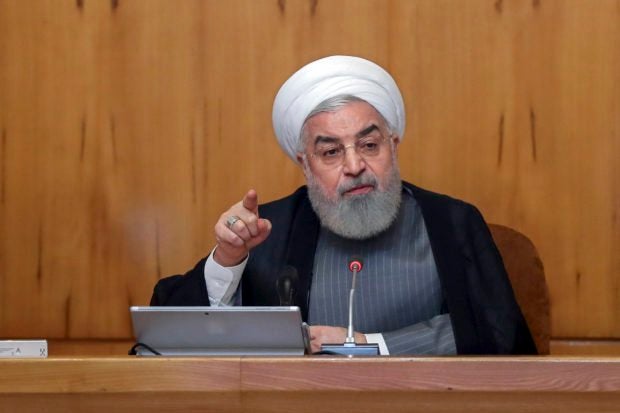 United Nations, United States — Iranian President Hassan Rouhani said Tuesday that his US counterpart Donald Trump needed to restore trust before the possibility of a meeting.

“We must create mutual trust,” Rouhani told Fox News, which Trump regularly watches, after the US leader criticized Iran before the UN General Assembly.

“If the government of the United States of America is willing to talk, it must create the needed conditions,” he said. /kga

TAGS: any, before, must, restore, Rouhani, talks, Trump, trust