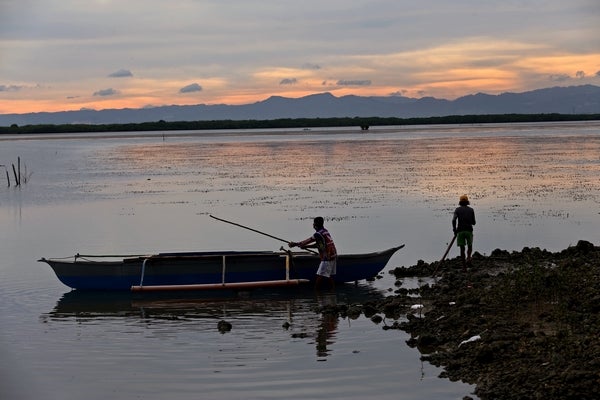 The average fish catch in Cebu and the rest of the country continues to drop in the last 10 years, says a report by Oceana Philippines. | CDN File Photo

CEBU CITY, Philippines– Oceana Philippines will be working with the League of Municipalities of the Philippines (LMP) to strengthen sustainability of marine resources.

Marlito Guidote, Oceana Philippines external and government relations officer, cited the need for continuous learning sessions with local government executives on their role in taking care of marine resources especially since they can be replaced after three years in government service.

Guidote was among the speakers at the ongoing International Coastal Cleanup (ICC) Philippines Environmental Summit held Wednesday, September 25, at the Hoopsdome in Lapu-Lapu City.

Local governments play an important role in the protection of the marine resources because the most productive part of the seas, which is 15 kilometers from the shoreline, is within the jurisdiction of the Local Government Units (LGUs), Guidote explained. 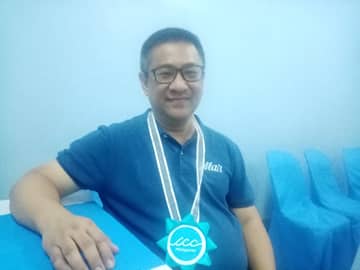 Under Republic Act (RA) 10654 or the amended Fisheries Code, municipal waters are areas covered within the 15-kilometer radius from the coastline, including in offshore islands.

The law only allows fishing boats that weigh less than 3.1 gross tons, which use non-destructive, passive gears such as hook and line, and gill nets, to fish within municipal waters.

Fish production has been declining due to overfishing, illegal fishing and the destruction of their habitats.

The BFAR had estimated that country produces more than 4.5 million tons of seafood and aquatic plants per year from its rivers, seas and lakes, making it the world’s ninth largest producer. But the volume of fish harvested has been falling since 2010.

According to Guidote, the average fish catch in the past would reach 10 kilos. However, for the same effort and time spent fishing, the present catch would only reach an average of two kilos, he added.

The government, through the Department of Agriculture (DA), and the Bureau of Fisheries and Aquatic Resources (BFAR), has established marine protected areas to address the depleted fish supply.

Guidote explained that the FMA plan has to be based on the Eco-system Approach on fisheries management.

Cebu is under FMA 11, along with Negros Oriental, Negros Occidental, Iloilo, Capiz, Masbate and Guimaras. / dcb

Read Next
Water Supply Shortage: Labella mulls dismissal of members of the MCWD Board of Directors