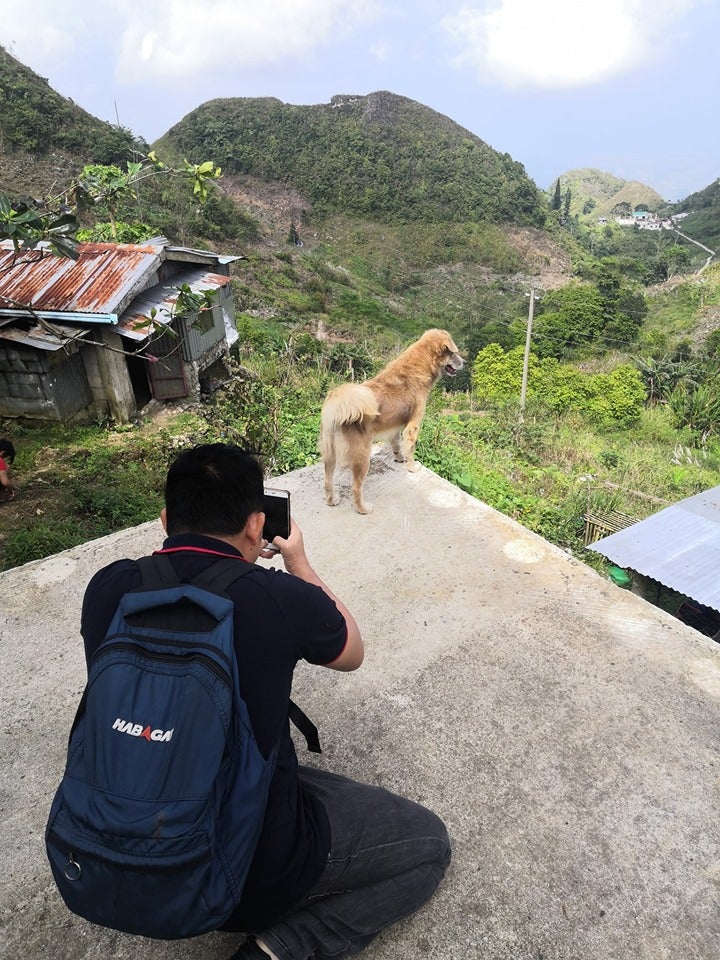 Robert Dano took photos of a stray dog, who joined him and other companions, during their September 24 visit in Badian town. | Photo form Robert Dano

CEBU CITY, Philippines— Dogs are considered as man’s best friend. They also help us protect our homes from intruders.

But little did we know that dogs can become good models too!

Netizen Robert Dano shared on his social media account about his recent encounter with a stray dog who gamely posed for him.

“The photos were taken last September 24  in Barangay  Patong, Badian, Cebu during our visit in the place when we had our Family Development Session. While waiting for the other attendees, we went up to the water tank and decided to relax and enjoy the view. Then suddenly the dog came,” he said. 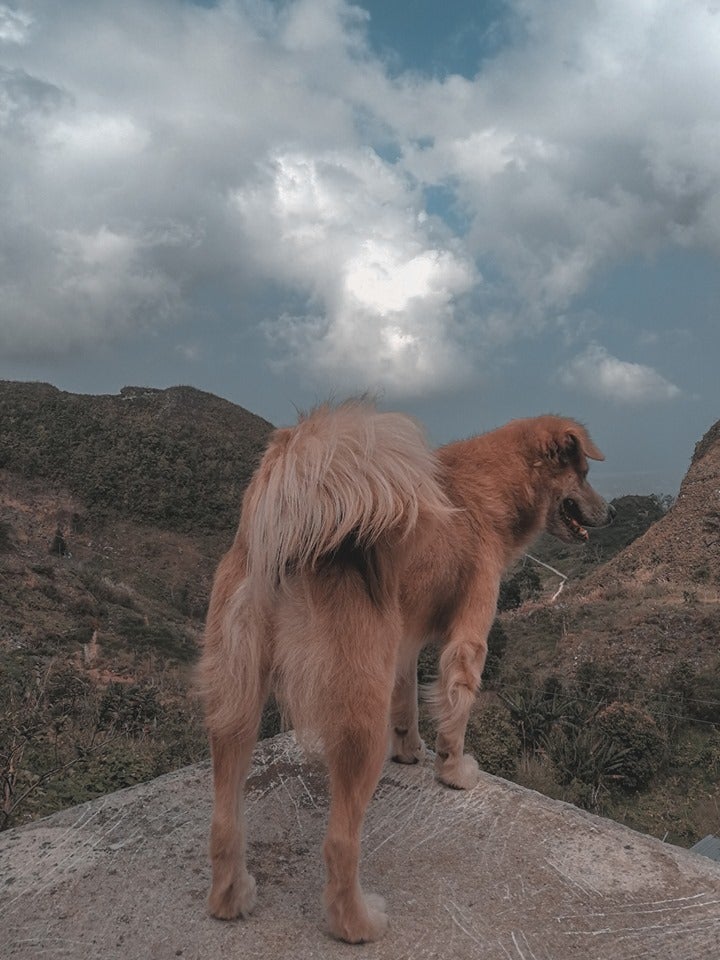 Dano, who is a photography enthusiast, decided to grab this unique opportunity to use man’s best friend as the subject of his photo shoot. He quickly took out his phone and started to take photos of the dog.

“I call the dog sometimes to look at the camera and to my surprise, the dog was very responsive. It’s as if the dog knows that she was my model and the shots turned out really good,” added the Bohol province native. 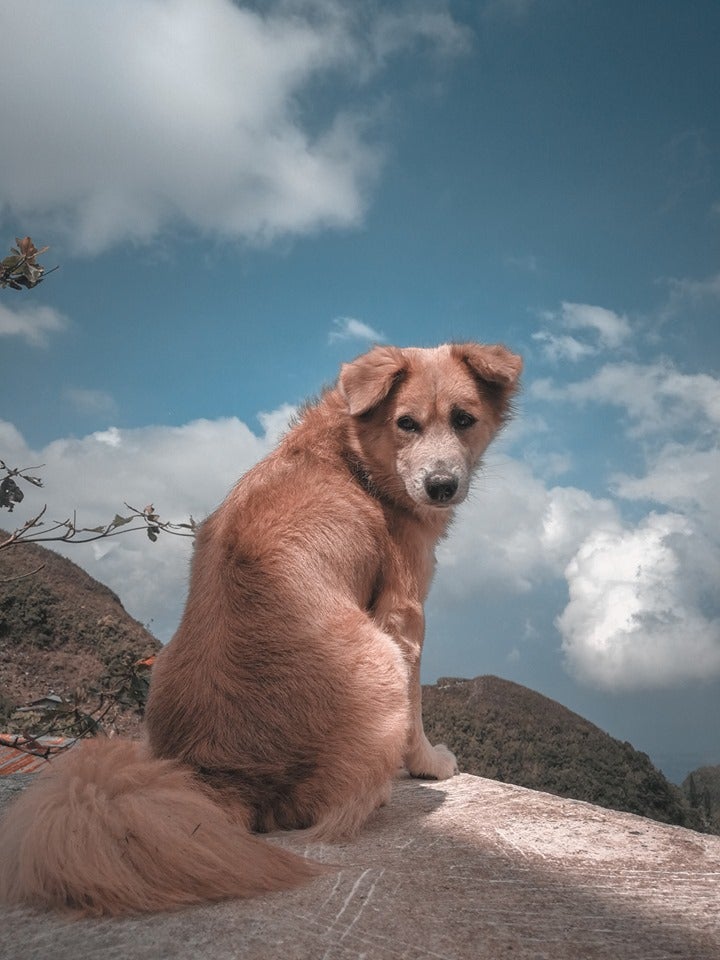 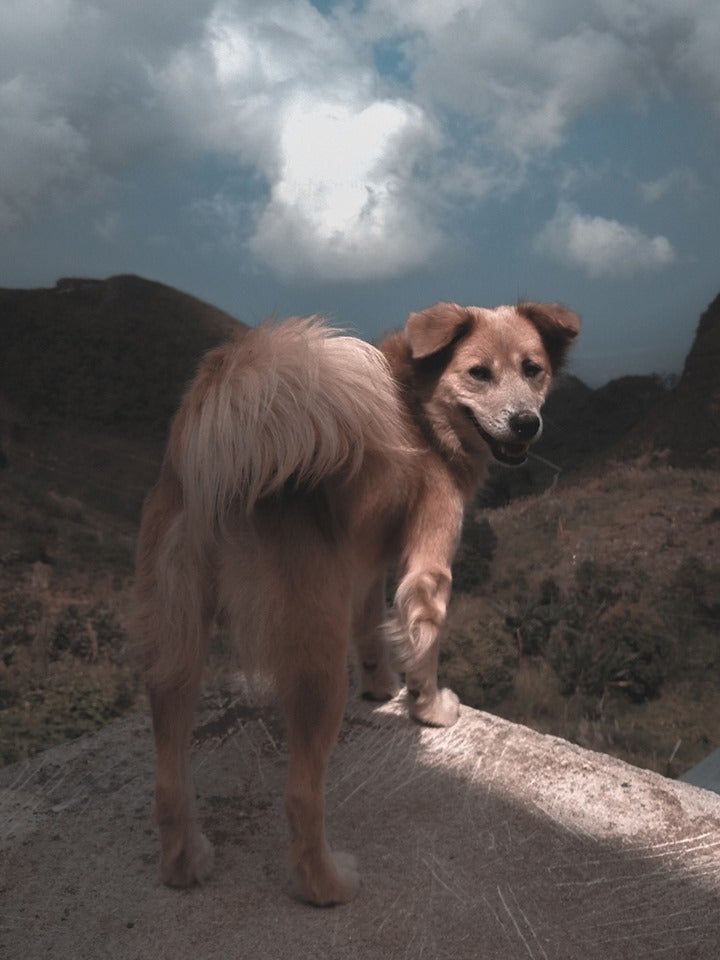 The photos which the Cebu pawnshop branch manager uploaded on September 25 became an instant hit.

Dano’s dog model surely won the hearts of those who saw her online photos.

“Hopefully I can go back to that place so I can (do another photo) shoot with that dog again,” says Dano. / dcb