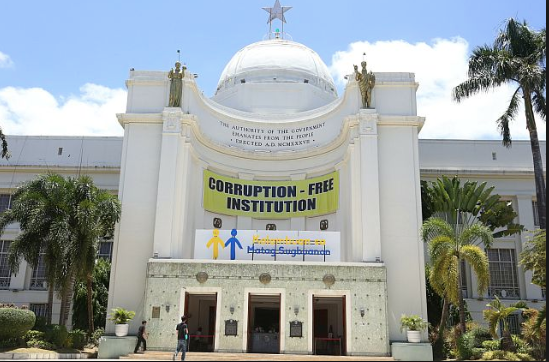 CEBU CITY, Philippines — There will be no more “non-office” items in the proposed budget of Capitol department offices for 2020.

Governor Gwendolyn Garcia said she noticed several departments that had non-office items in their proposed 2020 budget.

Garcia said that these would often include projects that should have been taken care of by other departments.

(Aside from their primary functions, they also have engineering, health and nutrition functions. Why is that?)

Garcia has met the Capitol department heads for three budget calls so far. The first was on September 7, followed by September 21 and yesterday, October 2.

Garcia said the departments have to revise their proposed budget as most of them could not justify the amount  indicated in their budget proposals.

(From now on, what we will need under the MOOOE and capital outlay will have to be justified. If it is necessary then we will include it in the budget, but the necessity and the cost must be justified.)

Garcia also lashed out at other department headswho treat their offices “like their own residences” by requesting for the purchase of items that cater to their “caprices,” like new furniture sets, air fresheners and disinfectant sprays.

(It has reached a point that the sense of responsibility as public servants is gone. We are not masters here that need to have a budget using people’s money for our comfort. That is why they need to redo it.)

Garcia will still have to hear the budget proposals of the Provincial Social Welfare and Development Office (PSWDO) and Provincial Agriculture Office this Saturday, October 5.

The Capitol’s 2020 budget needs to be submitted to the Sangguniang Panlalawigan on October 14./dbs