CICL escapees down to 7; cops to be stationed at Operation Second Chance 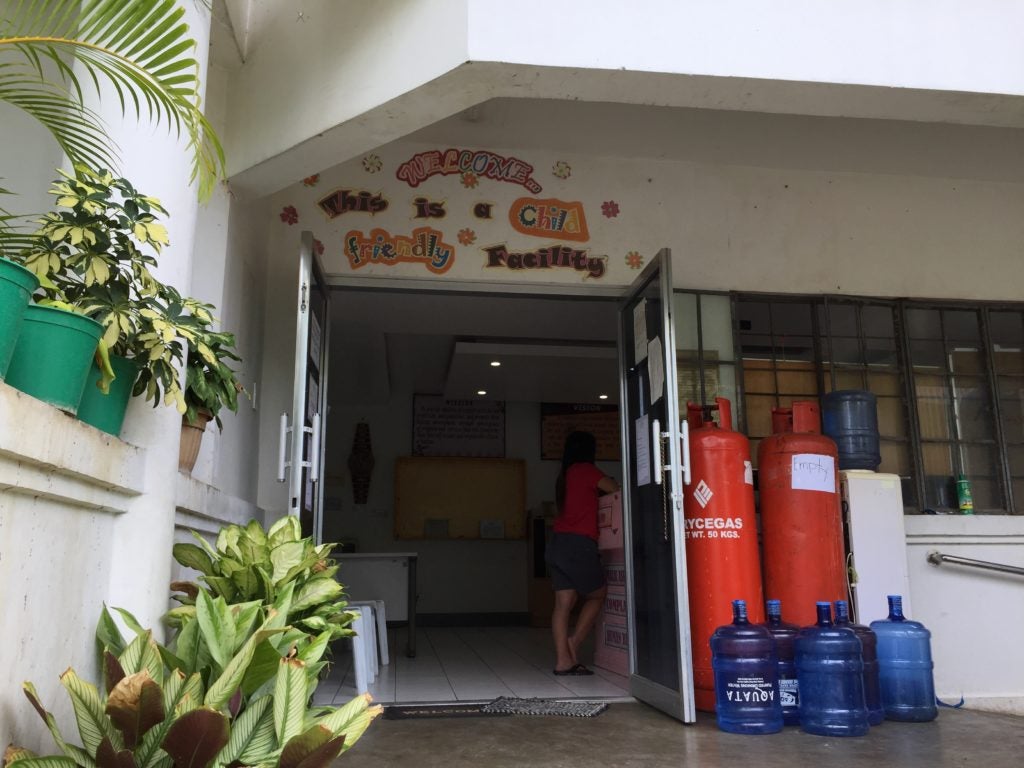 This is the entrance of the dormitories of the Operation Second Chance in Barangay Kalunasan, Cebu City, the home of 84 children in conflict with the law. | CDN Digital file photo

CEBU CITY, Philippines — Police continue to look for and to rescue 7 of the 11 children in conflict of the law (CICL), who escaped from Operation Second Chance in Barangay Kalunasan, Cebu City on Friday afternoon,  October 4.

Police Colonel Gemma Vinluan, Cebu City Police Office chief, told reporters in an interview on Monday, October 7, that four had already been found and sent back to the facility and the fourth CICL, who surrendered was the one who initiated the escape.

Read more: 3 minors who escaped from Operation Second Chance are found; 8 others still to be rescued

To prevent more incidents related to the current CICLs who escaped, Vinluan said she already issued an order that at least two police officers would be on standby in the facility as added security in the area.

Vinluan added that these officers would also help in noting down issues and delivering requests and other needs of the facility to the government or private sectors that could also help.

According to Vinluan, when she visited the facility and was able to interview the minors especially those who escaped,  and she learned that they were just enticed with the escape plan prior to the incident.

Read more: ‘Rescue’ operation on for 11 minors who escaped from Operation Second Chance

With this, Vinluan said she thought of visiting the facility more often to bring board games and initiate other activities that would keep the children be entertained that might keep them away from thinking of escape plans.

(Because when they get bored, that’s when they think of ways to escape.)

Vinluan also encouraged the community and other private sectors to lend help to the children in the facility.

All the station commanders of CCPO according to Vinluan were already directed to help with the search for the other seven minors who have not been found yet after they escaped.

Vinluan said they would not stop looking for the possible hideouts of these children until they would be sent back safely inside the facility./dbs