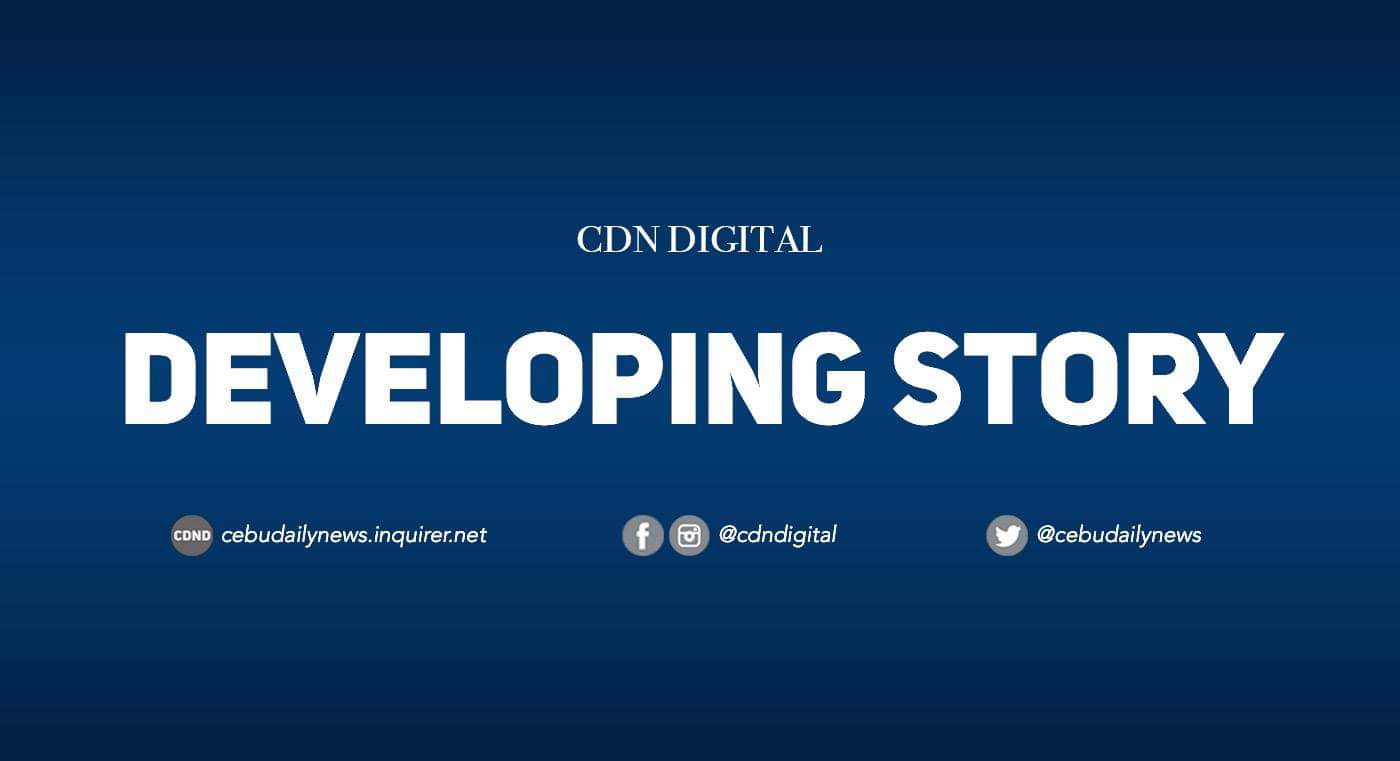 CEBU CITY, Philippines — Police will reopen the case of the 10-year-old boy, who was found dead inside a fireman’s car in Balamban town last October 5, 2019.

This developed after Police Brigadier General Debold Sinas, director of Police Regional Office in Central Visayas (PRO-7), said he was not satisfied with the conclusion that the child died of suffocation.

Sinas said the conclusion was reached without an autopsy examination.

READ: 10-year-old boy may have died from suffocation inside a fireman’s car in Balamban

In a press conference on Tuesday, October 8, Sinas told reporters that he ordered Police Major Christian Torres, chief of the Balamban Police Station, to reinvestigate the case and verify allegations against the fireman and the mother of the boy.

(I told him [Torres] to make it more of scientific investigation. It should not be only intelligence based or from the stories they heard.)

Since the case is under the jurisdiction of the Balamban Police, Sinas said it is still up to Torres and his investigation team to carry out the specific steps for the in-depth scrutiny of the boy’s death.

The lifeless body of the 10-year-old boy was recovered inside the car of Fire Officer 1 Paul Romero at 2 p.m. on Saturday, October 5.

Police investigation revealed that the boy may have died of suffocation.

According to police, the boy’s mother showed no interest in having authorities perform an autopsy examination on her child’s body.

But Torres said they will try to convince the mother to authorize the exhumation of the body.

Torres said the boy was buried on Sunday, October 6, the day after his body was found inside the fireman’s car.

Torres said the boy’s mother did not inform them about the child’s burial.

He said they were about to propose that the Department of Social Welfare and Development (DSWD) and the local government unit are willing to shoulder the expenses of the autopsy examination.

(Actually, there was no wake. The boy’s body was immediately buried. She has the right to do that as the parent.)

Earlier, Torres said they will conduct another investigation about the boy’s mother.

With Sinas’ advice to reopen the case, Torres said they will find a different legal remedy that will hopefully grant them the permission to exhume the boy’s body and then perform an autopsy.

Torres said police have confronted the car owner, Fire Officer 1 Paul Romero, to clear allegations against him that he was drunk on the night he was on duty.

Torres said Romero denied the allegation since his religion does not permit him to drink alcoholic beverages.

Torres said the investigation team is in the process of combing through footages from the closed-circuit television (CCTV) system near the fire station.

This is to establish what happened on the night the child was believed to have been locked up inside the car and reported died of suffocation. / celr

Read Next
Labella to allow Councilors to get vehicles, hire consultants next year