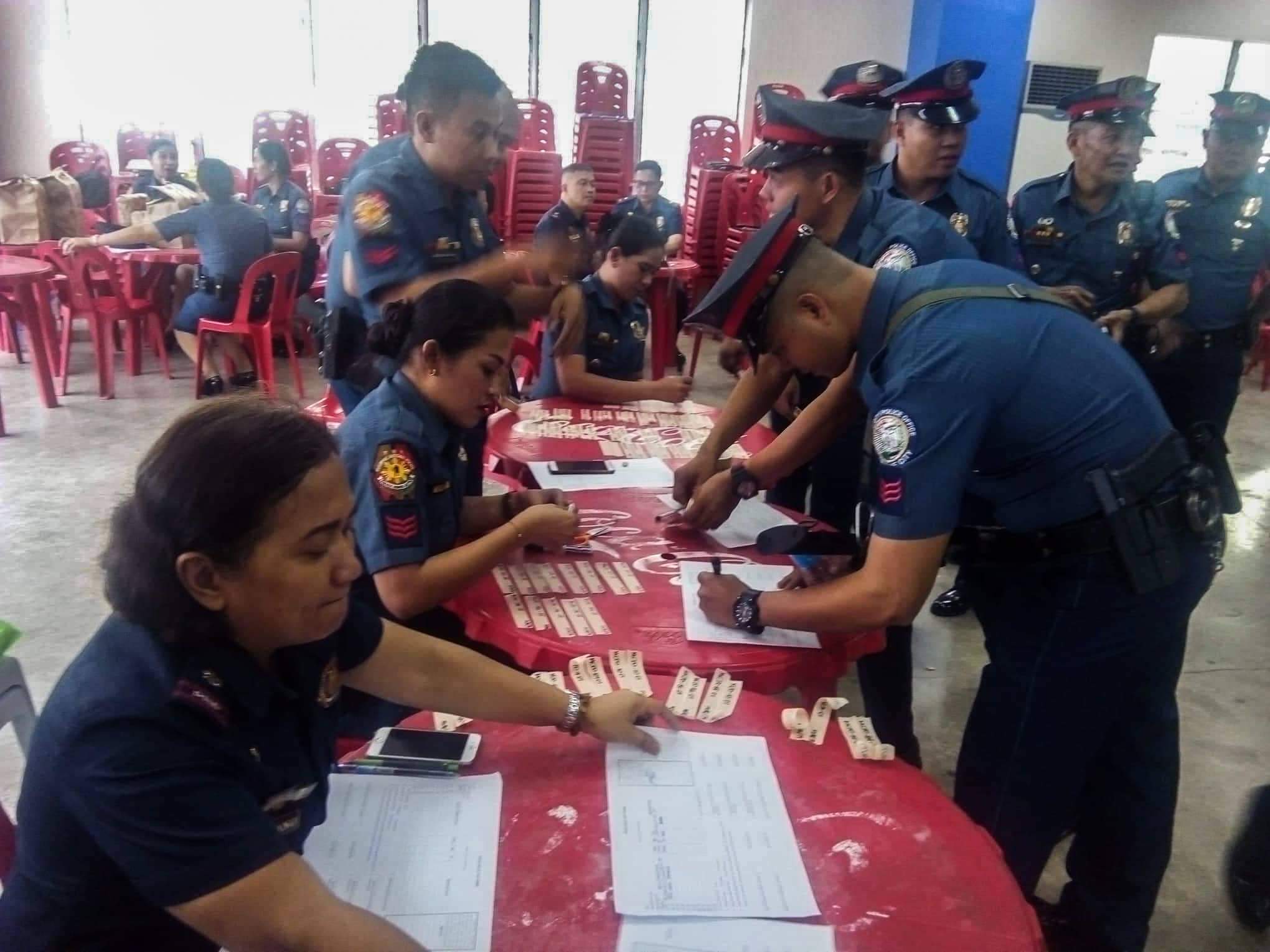 MANDAUE CITY, Cebu, Philippines — It was a regular Tuesday morning, October 8, as 160 personnel from Mandaue City Police Office (MCPO) were gathered on the second floor of Mandaue City Public Market for the annual inspection of the National Police Commission (NAPOLCOM) led by Regional Director Jose Concepcion.

The police personnel were all garbed in complete uniform looking sharp and ready to impress NAPOLCOM representatives.

Police Colonel Jonathan Abella, MCPO director, had another thing in mind to accomplish that day: a surprise drug test of all Mandaue police personnel.

Abella said he arranged the surprise drug with  NAPOLCOM to maximize the opportunity that everyone was gathered in one venue.

He said this is part of the police force’s internal cleansing mechanism.

Those found to be positive for illegal drug use will undergo a thorough process for dismissal.

More surprise drug tests will happen in the six police stations under MCPO.

MCPO has a total of 471 people personnel. Around 160 are stationed at the headquarters, while the rest are distributed in the six police stations.

The NAPOLCOM Central Visayas led by Concepcion conducted the annual inspection to make sure all police personnel are guided in their execution of their jobs as law enforcement authorities. / celr