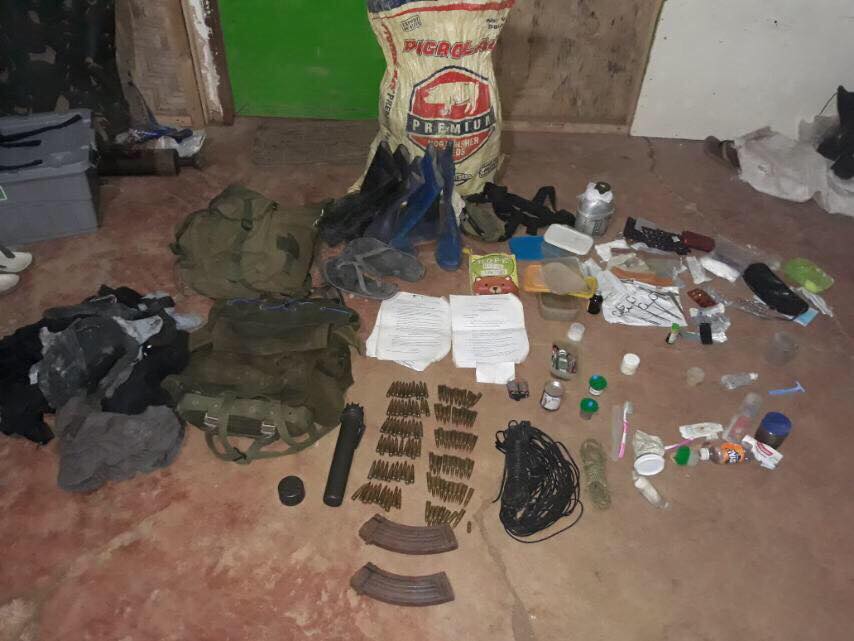 Dumaguete City, Negros Oriental—With the continued help of vigilant civilians, Brigadier General Eric Vinoya, the Commander of the Joint Task Force (JTF) Negros, is confident the insurgency problems in Negros Island will be put to an end soon.

Vinoya highlighted the efforts of civilians in helping the government forces track down enemies of the state by reporting presence of armed men in their locality.

Vinoya explained that it is the Negrenses’ will to end the insurgency which gives civilians the courage to report to proper authorities the presence of armed men.  Because of the accurate information given to proper authorities, security forces were able to engage the rebels in the past few days.

The 62nd Infantry (Unifier) Battalion reported  that while their troops were conducting joint combat operation with the Technical Support Company of the PNP’s Regional Mobile Group 6, they encountered more or less ten communist-terrorists at around 8:20 p.m. on Wednesday in Sitio Basak, Barangay Tan-awan in Kabankalan City.

The encounter lasted for about 15 minutes, and after which the terrorist group withdrew towards the northeast direction of the village carrying their dead comrade. The casualty on the enemy’s side was confirmed by the civilian informant as supported by the traces of bloodstains found near the group’s abandoned position.

A police patrolman was also slightly wounded on his right leg but already in stable condition, a statement of the JTF-Negros said.

Vinoya added the firefight in Tan-awan, Kabankalan City “is the third blow of the task force against the communist-terrorists. “

He warned the rebels to expect more intensive combat operations in the coming weeks, saying he won’t hesitate to use the air and naval assets of the government to flush out the remaining rebels. /bmjo