Woman, 57, and cohort nabbed with P136K of suspected shabu during Cabancalan bust 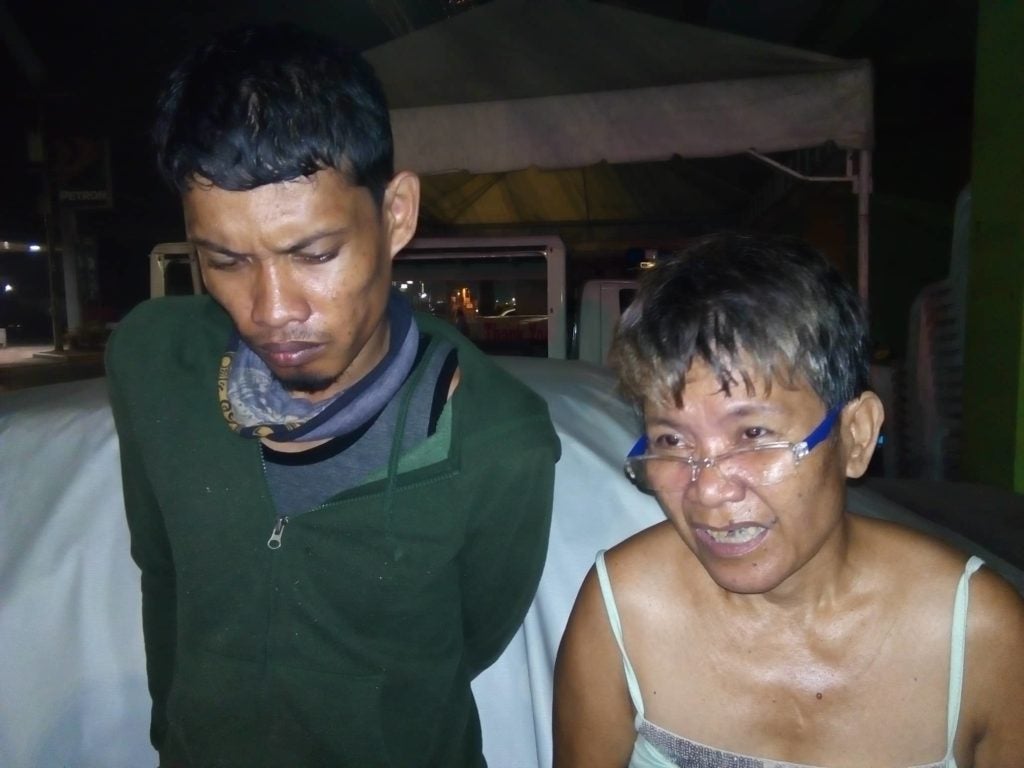 Jed Cortes, 35 and Marilyn Istur, 57, both of Cabancalan, Mandaue City have been caught with P136,000 worth of shabu. |Norman V. Mendoza

MANDAUE CITY, Cebu, Philippines — A 57-year-old woman and her cohort were arrested by police in a buy-bust operation at past 4 p.m. today, October 19, at Barangay Cabancalan, Mandaue city.

Marilyn Istur, and Jed Cortes, 35, who are both residing at the place, were caught with an estimated 20 grams of suspected Crystal meth or “shabu” worth P136,000 based on Dangerous Drugs Board value.

Police Captain James Conaco, Basak Police Station chief, said that they were tipped by an arrested drug pusher about his source in Barangay Cabancalan. 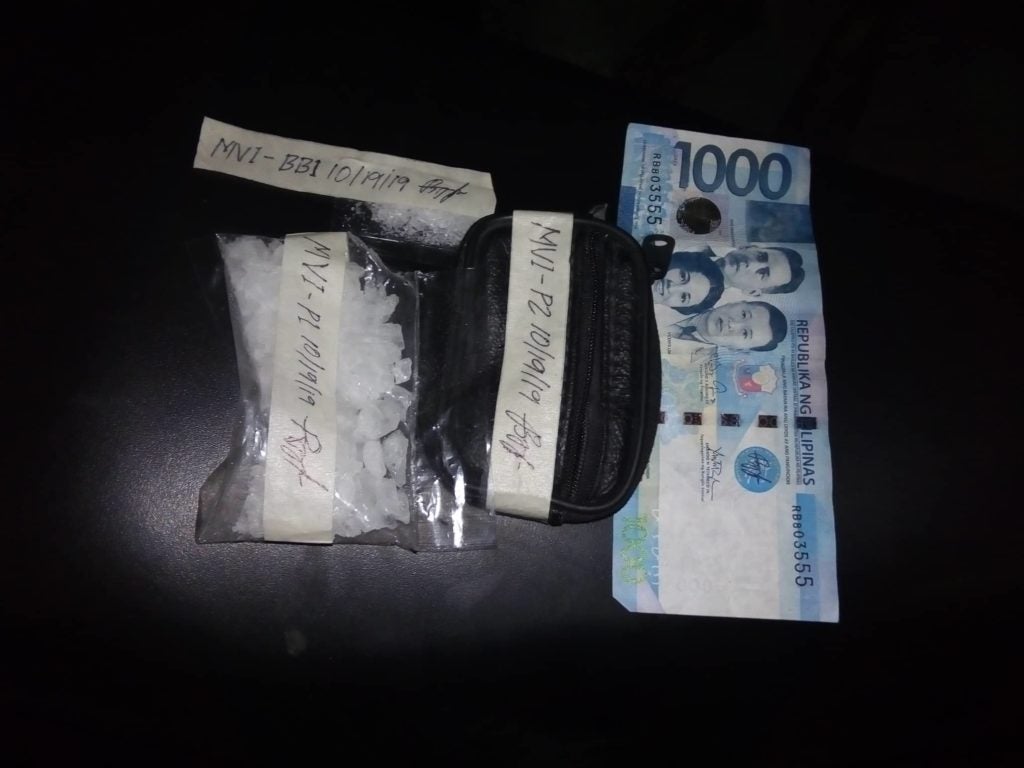 Twenty grams of suspected shabu and P1,000 cash are among the things that have been confiscated by the raiding police team. |Norman V. Mendoza

Thus, a follow-up operation was conducted which resulted to the arrest of the suspects.

Both denied they had long been into this illegal drug activity.

Cortes is detained at Basak Police Station while Istur was detained at the Mandaue City Police Office Headquarters holding cell.

Conaco, for his part, said that Istur and Cortes had lonh been in the drug watchlist of the police since last year./dbs