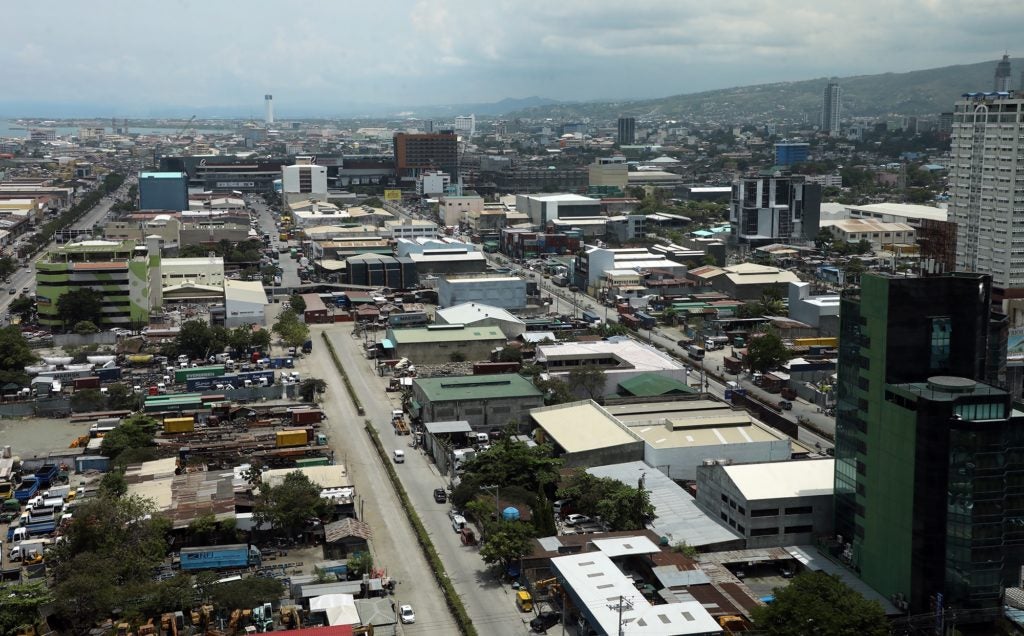 Streetlights will be put up or fixed in Cebu City’s North Reclamation Area where some of the popular malls in the Cebu City are located. /CDN File photo

CEBU CITY, Philippines — The Cebu City Department of Public Services (DPS) has purchased P8 million worth of LED bulbs to light up the streets in the city, especially in the North Reclamation Area (NRA) where malls are located.
In the meeting of Mayor Edgardo Labella with mall representatives and the police on Tuesday, October 22, 2019, for the security of the malls following a recent robbery heist in Mandaue City, some malls have complained of dark unlighted streets in the NRA.
These malls, including Robinsons Galleria, SM City Cebu, and others have raised concern to Labella that many of the streets surrounding their area are dark and prone to lawless elements.

The mayor assured the mall representatives that the city will look into these areas and make sure they will be lighted as soon as possible.

DPS head, Engineer Joel Biton, said they were well ahead of this request as recently they completed the bidding of P8 million for 27,000 LED bulbs in the city.
The budget was provided in the supplemental budget passed on August 2019, and completed its bidding in the first week of October 2019.

“We expect the bulbs to be delivered soon. We will prioritize the North Reclamation Area since the areas are now security risks,” said Biton.

Biton said they are now working closely with Visayan Electric as most of the streetlight posts are owned by the utility company, but he assured the lights will be set-up as soon as possible.

Streets such as the B. Benedicto Street, J. De Veyra Street, J.L Briones Street, 3rd Avenue, 13th Avenue, and Kaohsiung Street, which used to be unlit or barely lit by a few streetlights, will be the priority.

Biton said the streetlights are expected to lower the chances of crimes in these areas, making it safe for guests, workers, shoppers, and vendors of the malls./dbs