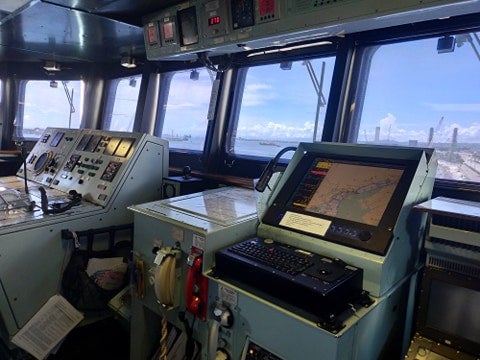 HMAS Stuart is in Cebu for a four-day visit which started on Monday, October 21, 2019. | Irene Sino-Cruz 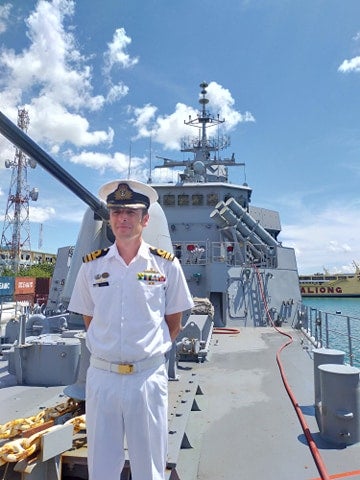 The commander explained that their focus was Southeast and North Asia.

HMAS Stuart was among the four ships currently visiting the Philippines to participate in the 75th commemoration of the Leyte Landing and Battle of Surigao Strait, Ryan said.

The ship provided a backdrop during the celebration , he added.

The 17-year-old frigate is on a four-day visit to Cebu starting October 21, 2019 following their participation in the Leyte Landing celebration. It will be leaving Cebu on Thursday, October 24.

“We have 192 Australians on board, seven of them of Filipino heritage with two coming from Cebu,” Ryan said.

The two who trace their roots from Cebu are Able Seaman (AB) Jayne Lawson and AB Mary Dibley.

The family of the mother of Lawson, an  avionics technician, came from Cebu.

On the other hand, Dibley, a medical personnel, grew up in Barangay Labrador in Malabyoc town that is located in the southwestern part of the province. 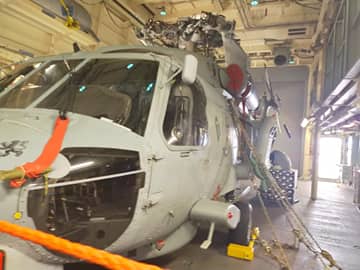 Since its commissioning, Stuart has participated in border protection operations, the apprehension of the North Korean flag bulk carrier the Pong Su.

It was also deployed to the Middle East region as part of the International Coalition against Terrorism in 2004.

The frigate was commissioned on August 17, 2002 and its homeport is at Fleet Base West in Sydney Australia. / dcb