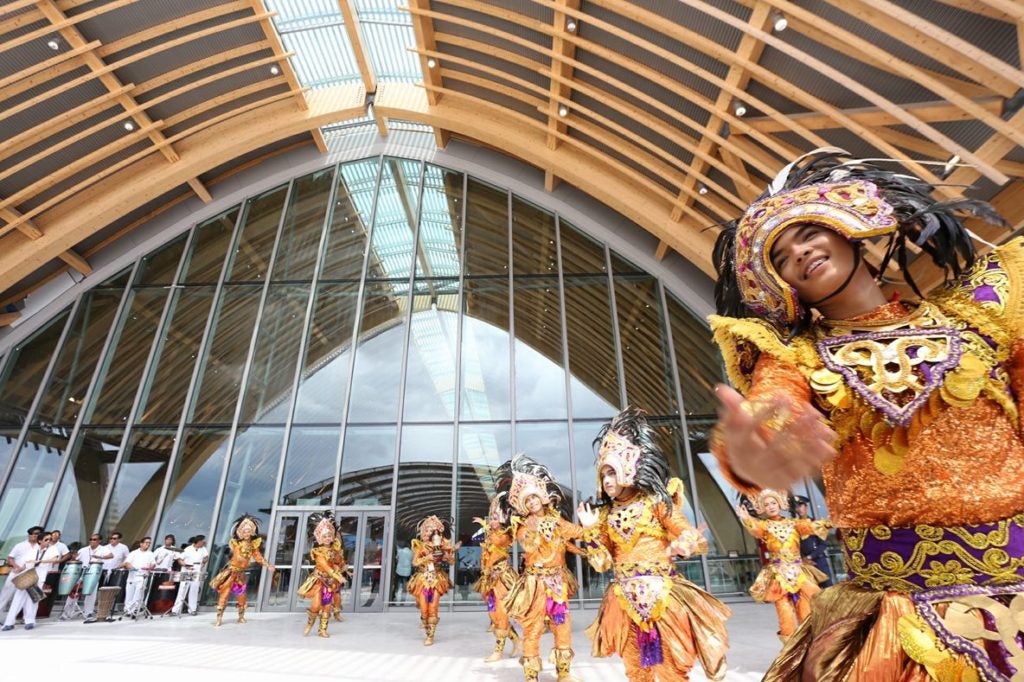 CEBU CITY, Philippines – The Mactan Cebu International Airport (MCIA) has been named one of the best airports in Asia in a 2019 survey conducted by sleepinginairports.net.

No other airports in the Philippines made it to the list.

“We are glad to once again be ranked by travellers among one of the best airports in Asia on Sleepinginairports.net. Our common goal, in partnership with the Mactan-Cebu International Airport Authority, government agencies, and airport community stakeholders, is to continuously improve and provide a positive experience to the passengers at Mactan-Cebu International Airport,” reads a statement from Andrew Acquaah-Harrison, the Chief Executive Advisor of the GMR MEGAWIDE Cebu Airport Corporation.

The statement further added, “Last year, MCIA was named Medium Airport of the Year in Asia Pacific by the CAPA Center for Aviation amongst airports with over 10 million annual passengers. Moreover, CAPA hailed MCIA as the Regional Airport of the Year in 2016, recognizing it as a leader in advancing the local aviation industry.”

The sleepinginairports.net is a website that brings together a community of travelling people who gets to sleep in airports. The website is where they share their airport sleeping tips, horror stories and reviews of night stays in the various airport terminals around the world.

The annual survey is conducted on travellers who are asked to rate airports around the world based on their experience.

They are asked to rate the airports based on comfort which pertains to the gate seating and rest zone availability; services, facilities and things to do; food options; immigration and security, customer service; navigation and ease of transit; cleanliness; and sleepability.

The airports that made it to the top in the list have a lot in common such as having plenty of comfortable seating and resting areas, various food options and topnotch customer service such as helpful staff, efficient check-in and security procedures.

The MCIA is the second busiest airport in the Philippines. Its new Terminal 2, which is resort-themed and used for international flights, was opened in July 2018.

It has a floor area of 65,000 square meters and is located beside the old terminal, now named MCIA Terminal 1, which handles all domestic flights.

Terminal 1, which is undergoing renovations, used to handle both domestic and international flights before the second terminal was opened.

Aside from its eye-catching architecture design and topnotch security system, the MCIA Terminal 2 also provides facilities for last-minute shopping and relaxation.

“These recognitions show that we are on the right track in our improvements. With the opening of the renovated wing of Terminal 1 and the new Airport Village, we will create a whole new level of comfort, convenience, and friendliness at the Philippines’ first Resort-Airport,” Acquaah-Harrison’s statement further stated.

“We thank the airport stakeholders, especially the Cebuanos, for all their hard work and care for the airport’s development. MCIA’s achievements these past five years were possible because of you,” he added.

Topping the list is Singapore Changi Airport, which is also the top choice for the best airport worldwide. /bmjo

Below is the full list of Best Airports in Asia:

PH named 2nd most ‘Instagrammable’ place in the world

PAL: Foreign passengers from US won’t be allowed in flights to PH

Hermit’s Cove: One of Aloguinsan’s gems