Sonny O: I am alive 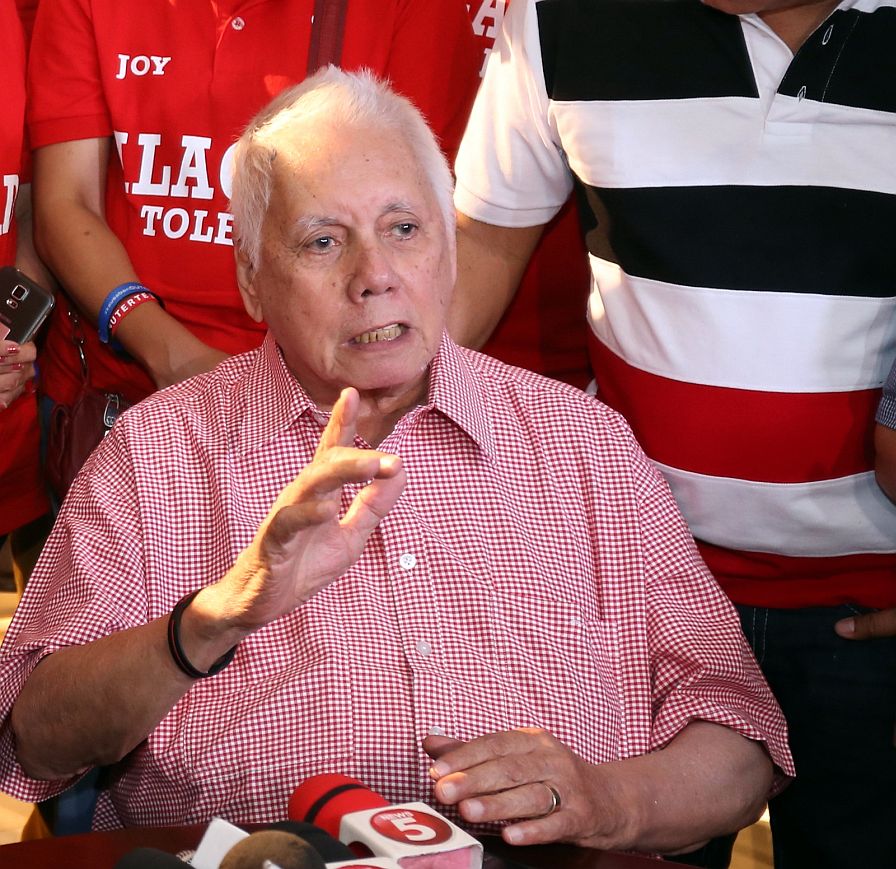 Osmeña will appear in a press conference shortly before noontime today, November 3, 2019, to deny rumors on his alleged death.

“(He wanted to) let the world know how he is amidst news that he died,” said a text message which Osmeña’s media liaison officer sent to reporters this morning.

Rumors on the alleged death of the 83-year-old politician have recently been circulated online.

Osmeña has gone silent after he lost his bid for Cebu’s third district to Representative Pablo John Garcia in the May 2019 election. Garcia obtained a lead of 51,810 votes against Osmeña. / dcb