Cebu to send P20M aid to earthquake-stricken provinces in Mindanao 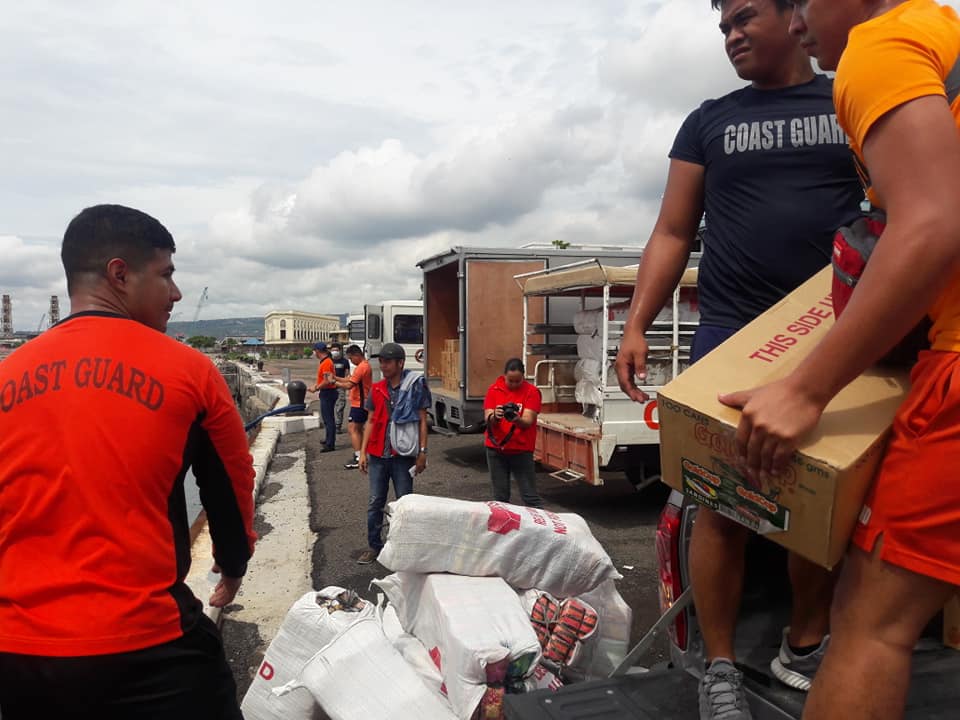 Relief goods from the Department of Social Welfare and Development in Central Visayas (DSWD-7) were already sent to earthquake-affected families in Mindanao during the weekend.  | DSWD-7 Photo

CEBU CITY, Philippines —The Cebu provincial government will set aside P20 million in financial assistance for earthquake-affected localities in Mindanao.

Governor Gwendolyn Garcia said in a press conference on Monday, November 4, 2019 that the amount will be directly handed  to the local chief executives of the concerned Local Government Units since they are in a better position to determine how they will spend the assistance.

Makilala town in North Cotabato is set to receive P7 million to especially aid the 20,704 families or over 105, 520 individuals who were displaced by the earthquake.

The Local Government Units of  Tulunan, Cotabato and Magsaysay, Davao del Sur will each get P3 million for its 3,000 displaced families.

Kidapawan City and Magpet in North Cotabato will receive P2 million each. Around 2,000 families coming from each of the two LGUs were also displaced by the earthquake.

The towns of Matanao, Bansalan, and Digos in Davao del Sur will each be given P1 million to help their over 1,000 affected families.

“Ato ning ihatag direkta sa LGU because they are in the best position to determine kung asa nila magamit ang atong financial assistance and how this can be distributed to those who are affected,” Garcia said.

“We should help them. We really consider them as brothers and sisters for many of them can trace their roots back to Cebu,” she added.

In this afternoon’s session, the Cebu Provincial Board passed in mass motion a resolution approving for the disbursement of the P20 million financial assistance.

The amount will be sourced from unspent disaster preparedness allocation of the Provincial Disaster Risk Reduction and Management Office (PDRRMO).

The release of the financial aid is on top of the donation drive which the Cebu Provincial Social Welfare and Development Office (PSWDO) started on November 2 to gather relief items for the earthquake survivors.

Garcia urged the public, including Capitol employees, to hand-in their donations at the designated drop-off point  located near the M. Velez gate of the Capitol building.

PSWDO Acting Chief Wilson Ramos has earlier advised the public to donate hygiene kits, water and food, and sleeping materials as these are the immediate needs of the earthquake survivors. / dcb