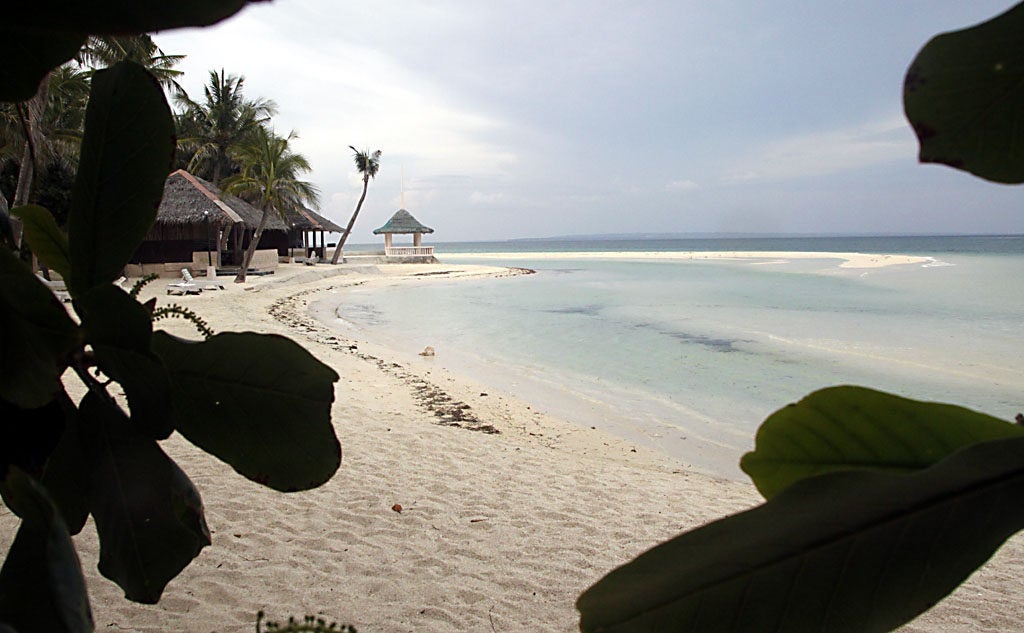 Resorts in Sta. Fe town in Bantayan Island are among those that will benefit from the power supply contract entered into by Vivant Integrated Diesel Corporation and the Bantayan Electric Cooperative. | CDN File Photo

The Bantayan Electric Cooperative (Banelco) awarded the power supply contract to the consortium, a wholly owned subsidiary of the Vivant Energy, and the Gigawatt Power Inc.

Bantayan Island is a major tourist destination in northern Cebu.

The award was given after a competitive selection process (CSP), according to an emailed press statement from Vivant Energy.

The consortium will undertake the installation and operation of a 23-MW power plant in the island to ensure the availability of dependable power there.

“By providing reliable and stable power to Banelco, we contribute to the continued growth of Bantayan Island while fulfilling our mission to give our customers energy solutions developed using existing and emerging technologies,” Vivant Energy Chief Operating Officer Emil Andre M. Garcia said.

“As Vivant Energy continues to grow its investments in Luzon, Mindanao and in other parts of the Visayas, Cebu will always be among our priorities being the home province of parent company Vivant Corporation. That is why we are particularly happy to have won this project,” said Vivant Energy President and CEO Arlo A. G. Sarmiento.

Vivant Energy is a wholly owned subsidiary of Vivant Corporation and serves as the holding company of Vivant’s investments in the power sector.

On the other hand, Banelco has been serving the Bantayan Island community since 1983. / dcb

Read Next
Gwen’s lawyer to DILG: What’s wrong with asking?