P10.5-M worth of shabu seized in two anti-illegal drug operations 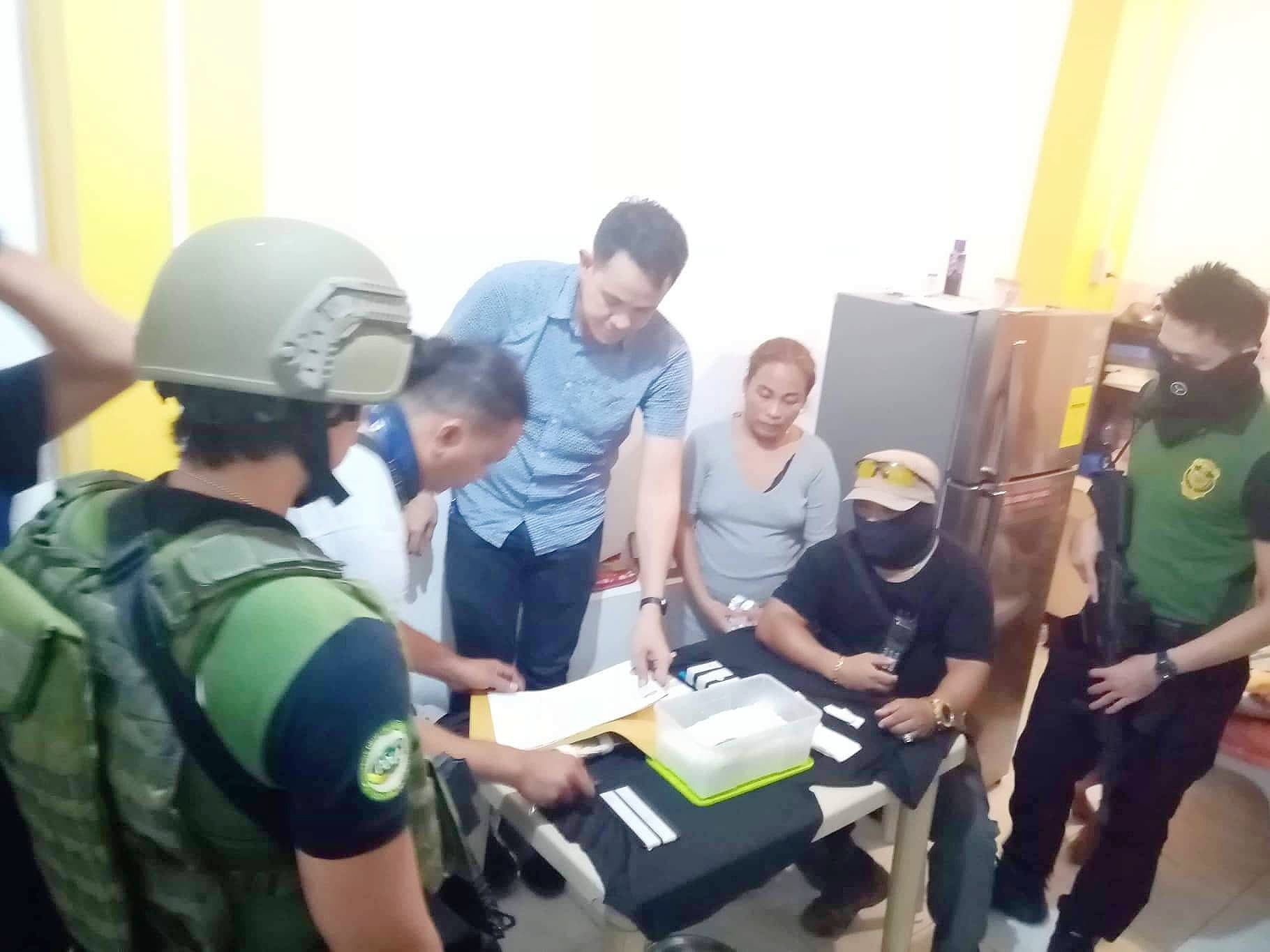 CEBU CITY, Philippines — A total of 1.5 kilos of shabu with an estimated Dangerous Drugs Board (DDB) value of P10.5 million were seized by the National Bureau of Investigation in Central Visayas (NBI-7) in two separate operations in Barangay Punta Princesa and Barangay Bulacao Pardo on Friday, November 8.

A few minutes past 7 p.m. on Friday, NBI-7 operatives served a search warrant to Maricis Pocong, 34, who was in her home during the operation.

Enrile said they conducted a one-week surveillance to set the trap that led to Pocong’s arrest.

Enrile said Pocong admitted that she distributes the illegal drugs to other drug peddlers.

(It would appear that the she is entrusted to be the distributor of the illegal drugs. )

During the interview, Enrile said Pocong immediately gave the name of another drug distributor, whom she identified as Wynners Sayago.

Enrile said they followed through on Pocong’s admission and arrested Sayago, 40, in his home in Barangay Bulacao Pardo, also located in Cebu City, around 10 p.m.

Confiscated from Sayago’s possession was at least 50 grams of shabu with an estimated DDB value of 300,000.

Enrile said they are not discounting the possibility that Pocong and Savage are part of a bigger drug syndicate. 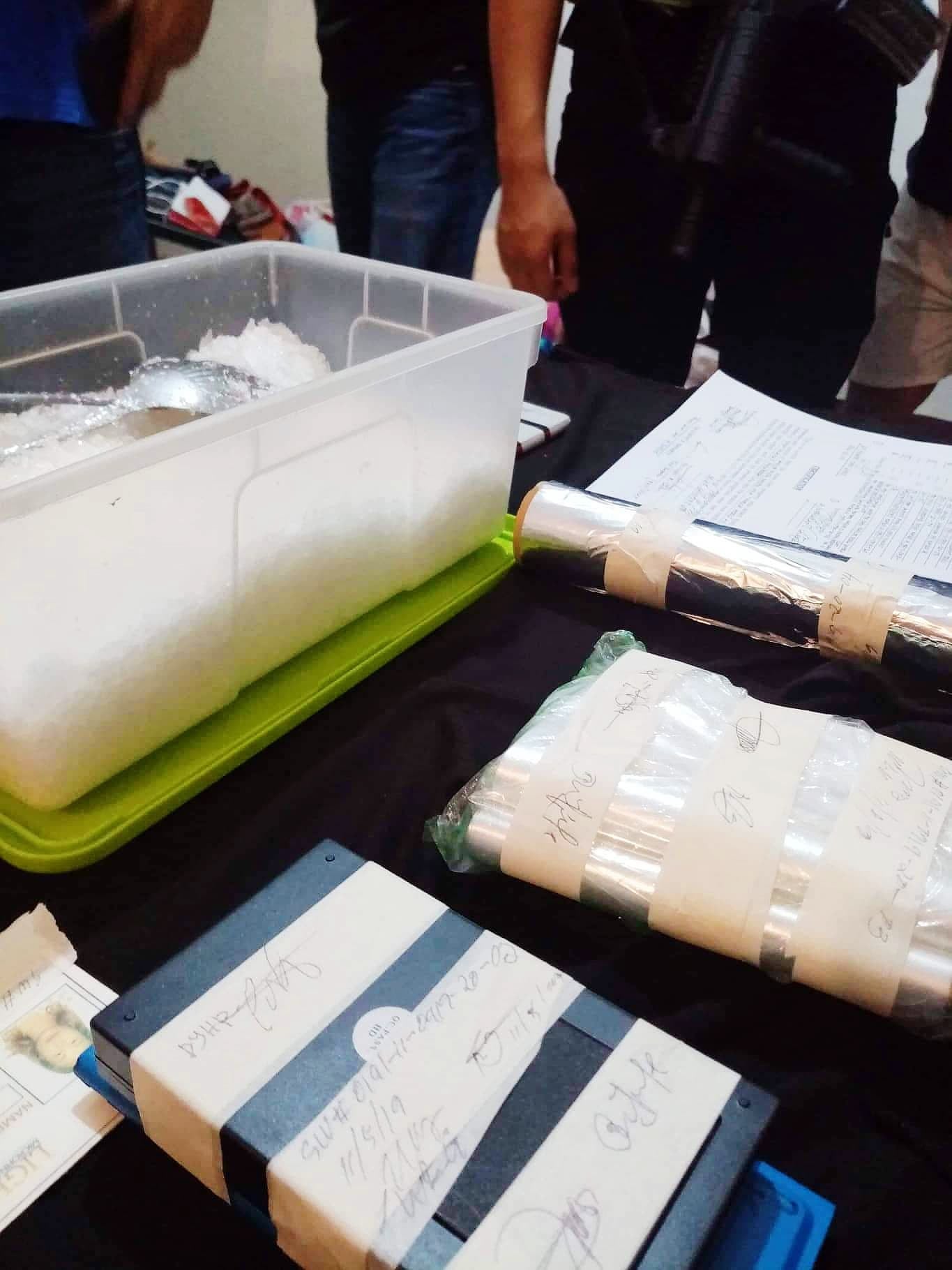 A total of 1.2 kilograms of illegal drugs with an estimated value of P10.2 million were seized from Maricris Pocong on Friday, November 8. | CDND PHOTO / Paul Lauro

Enrile said they are still  interrogating Pocong and Sayago to find out who supplies their drugs.

As of Saturday morning, November 9, Enrile said Pocong and Sayago were uncooperative to disclose details of the illegal drug trade in Cebu.

The two suspects are now detained at the detention facility of NBI-7 pending the filing of chargers in violation of Sections 5 and 11 or Republic Act 9165 or the Comprehensive Dangerous Drugs Act of 2002. / celr