PDEA: Lawyer caught with suspected marijuana at airport to remain detained until Monday 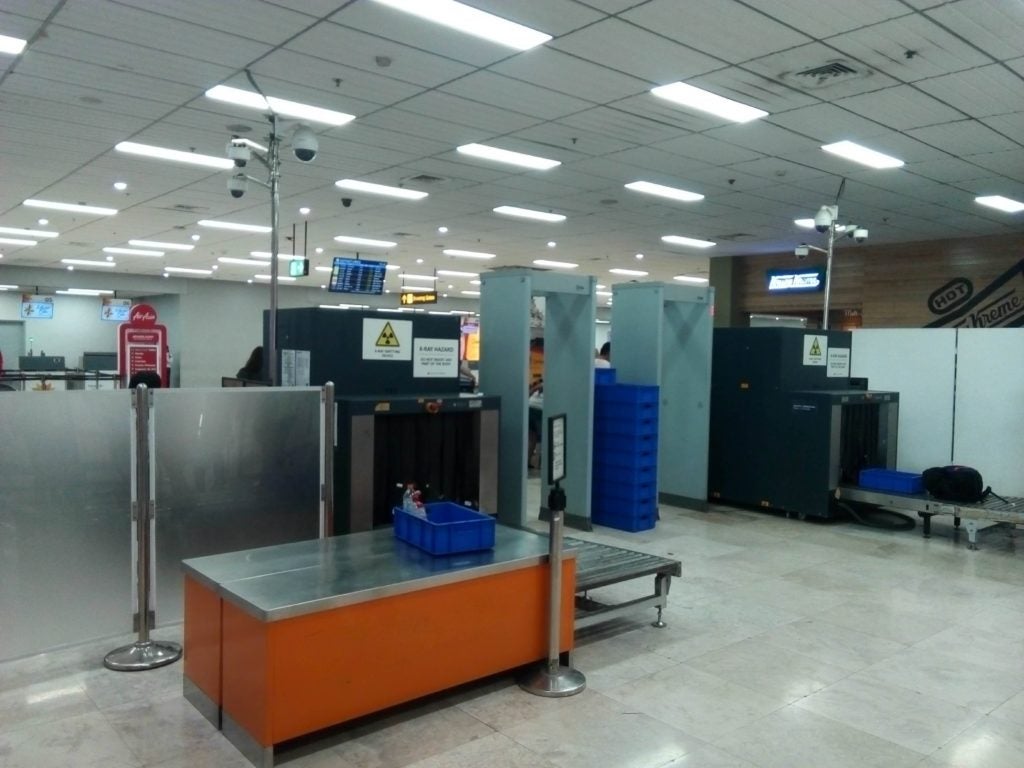 The initial Security Screening of the airport where Lawyer Caesar Tabotabo was caught with suspected marijuana.| Norman Mendoza

LAPU-LAPU CITY, Philippines — Lawyer Caesar Tabotabo will have to stay in Philippine Drug Enforcement Agency in Central Visayas (PDEA-7) detention cell since possession of illegal drugs case against the lawyer will still be filed on Monday, November 18.

PDEA-7 Agent Jojit Tubbali told CDN Digital in an interview on November 15 that they had yet to submit the evidence to the Philippine National Police (PNP) Crime Laboratory and proceed with the filing of the case on Monday.

Tubbali said that’s the reason they had to file the case on Monday.

Tabotabo, 65, who resides in Cebu City, is a member of an Integrated Bar of the Philippines Cebu City (IBP-Cebu City) chapter.

He was arrested at past 10 a.m. on Friday, November 15, 2019, at the Mactan Cebu International Airport after he was caught allegedly in possession of suspected dried marijuana leaves inside a cigarette pack.

Tabotabo was at the airport to take a noon day flight to Manila when he was arrested.

Tubbali said that Security Screening Officer Carl Belleza was about to check the content of a cigarette pack, which came from the pocket of the lawyer, when the lawyer allegedly took the cigarette pack back from the desk.

Belleza told Tubbali that when he asked Tabotabo to open the pack the latter allegedly refused.

So Belleza demanded that Tabotabo open the pack or he would report him to the police.

Tubbali said that when Belleza allegedly saw the suspected crushed dried marijuana leaves he called the PDEA for verification and the lawyer was held.

When PDEA agents saw what was inside the cigarette pack, Tubbali said that the agents believed that those were allegedly dried marijuana leaves.

Read more: IBP Cebu City hopes due process of law will be given to arrested lawyer

Tubbali said that Tabotabo allegedly claimed that the suspected marijuana leaves inside the pack were just a small amount.

“Gamay ra man kaayo gud, mora lang og momho (It was just a small amount),” Tubbali claimed that this was what Tabotabo told the PDEA agents.

Tubbali said that there were allegedly two sticks marijuana inside the pack worth P60.

He said the inventory of the suspected marijuana leaves was conducted at the airport and witnessed by a barangay official and a representative of the Department of Justice.

Lawyer Tabotabo, who passed the Bar exams on May 9, 1980, is currently handling labor cases.

He was also the lawyer of the owners of the controversial Balili property in Naga City. /dbs