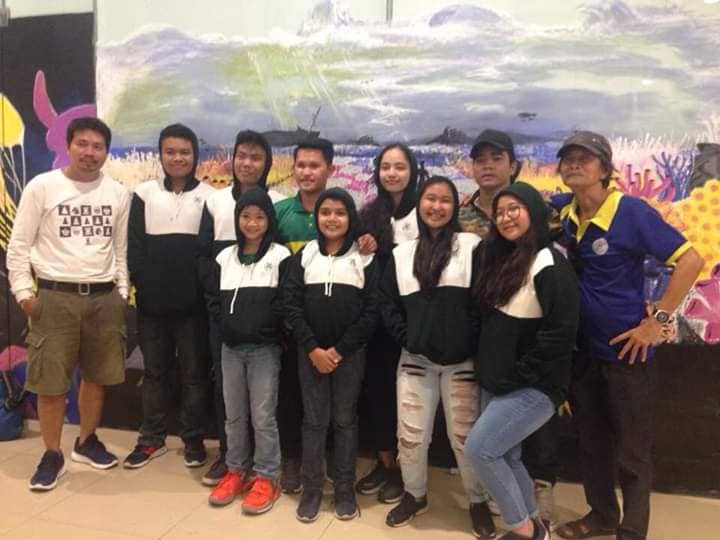 CEBU CITY, Philippines— The University of San Carlos (USC) woodpushers proved yet again that they are the best in the game after a successful stint in the Cebu City Olympics.

The USC woodpushers showed off their dominance as they bagged gold medals in the high school division of the multi sporting meet held last November 16, 2019 at the Robinsons Galleria Cebu.

Woodpushers from the University of San Jose-Recoletos settled for the silver in both boys’ and girls’ division.