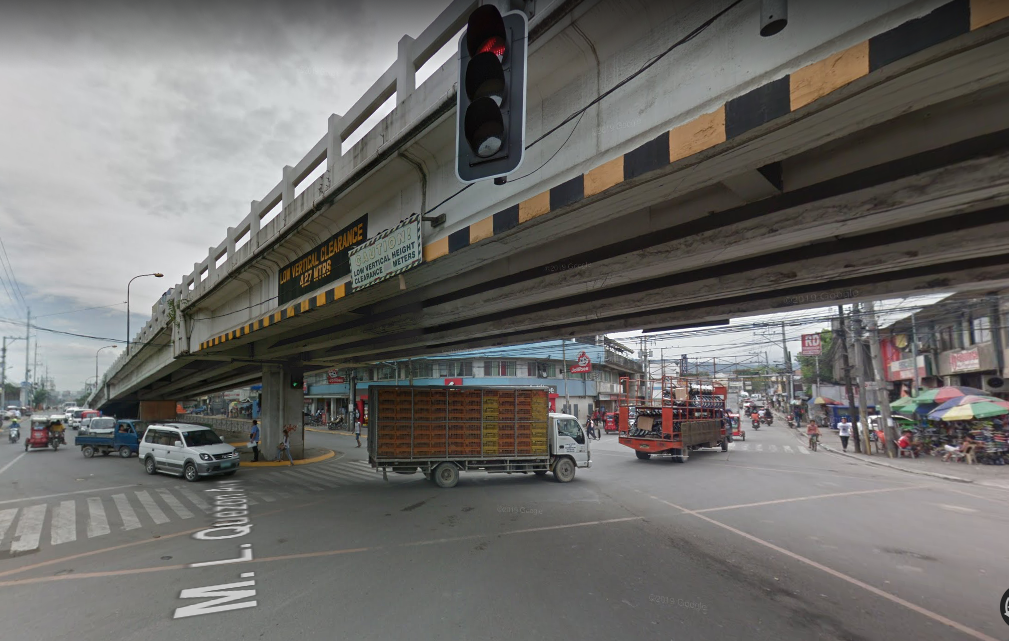 A screenshot of the Maguikay flyover via Google Maps.

CEBU CITY, Philippines — All public utility jeepneys may no longer use the Maguikay Flyover in Mandaue City starting Wednesday, November 20.

In an advisory, the Traffic Enforcement Agency of Mandaue (TEAM) announced that all jeepneys that currently pass through the flyover must use the side lanes below the flyover.

“Effective this coming Wednesday, November 20, 2019, all Public Utility Jeepneys (PUJs) currently using the Maguikay Flyover are directed to access straight underneath the said flyover on both directions,” the Team advisory reads. 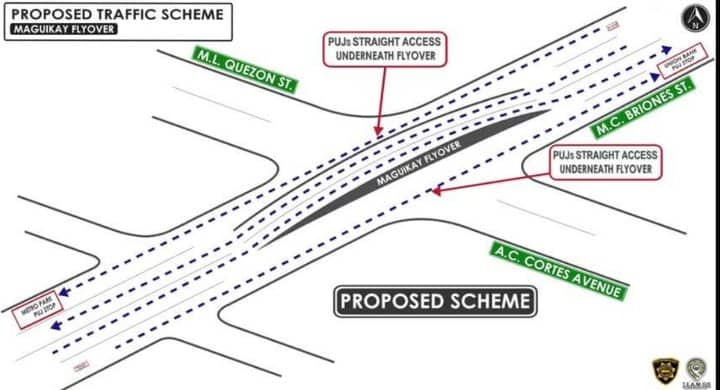 The agency explained that the move is to “minimize the merging of vehicles from two lanes into one lane when approaching the flyover.

At present, PUJs and other vehicles from the two lanes of M.C. Briones Street merge into the single-lane flyover and diverge again to two lanes when they reach the other side. 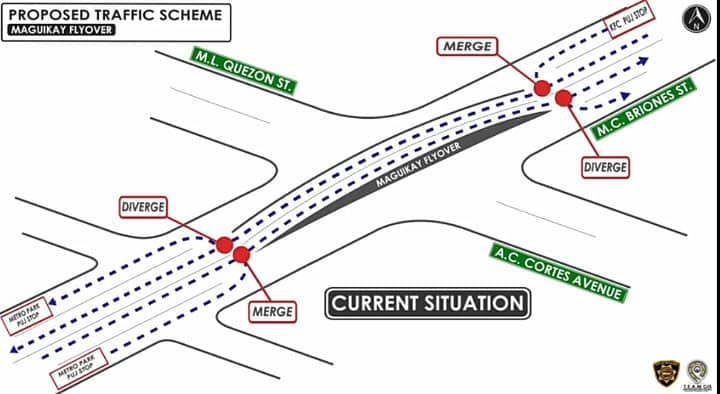 With the new scheme, the PUJs will no longer need to change lanes when they load or unload passengers at the designated jeepney stops.

However, this also means that it will no longer be free-flowing traffic for the jeepneys as they will have to heed the traffic lights installed at the intersection underneath the flyover.

At the intersection underneath the flyover, the jeepneys will have to stop to give way for the traffic coming from A.C. Cortes Avenue heading M.L. Quezon Avenue and to M.C. Briones Street, and vice versa. /bmjo