Labella: I will never dip my fingers on or influence any bidding process of city’s projects 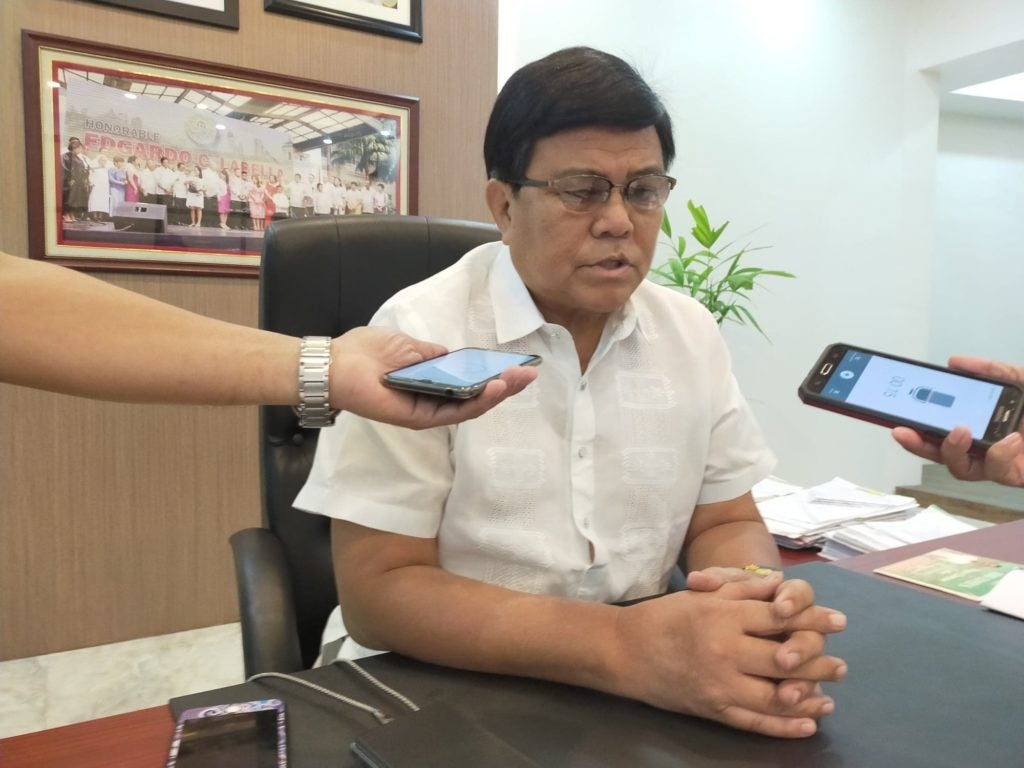 Cebu City Mayor Edgardo Labella says he will not influence any bidding process of the city because he says that is not part of his job. | CDND File photo

CEBU CITY, Philippines — Cebu City Mayor Edgardo Labella assured that he would not get involved or influence the bidding process of any procurement that the city would go into using public funds.

Labella made the assurance after ARN Central Waste Management won the recent bidding of hauling services for the city’s garbage amounting to P90 million.

ARN, the developer of the Binaliw landfill, won the bidding as it was the lowest bidder.

However, the Bidding and Awards Committee (BAC) has yet to award the project to ARN awaiting post-qualification requirements.

“I never dip my fingers on the bidding process. There was never an instance that I dipped my finger in any procedure. That is not part of my job,” said Labella.

Despite this promise, Labella also asked the BAC to find out why the service provider was allegedly blacklisted by the Lapu-Lapu City government.

Labella has earlier closed the Binaliw landfill, which was developed by ARN, because of concerns of the residents in Barangay Binaliw and on the environmental impact of landfills to the environment.

On July 2019, Labella already met with the ARN management who said they would no longer operate a landfill but will focus on a material recovery facility (MRF) and waste to energy (WTE) plant.

The city’s new administration allowed ARN to operate with the MRF and WTE, but they were not allowed to take in garbage from other local government units (LGUs) aside from Cebu City as Labella took a stand against the city becoming a “landfill for Cebu.”

Yet reports that ARN was allegedly blacklisted in Lapu-Lapu City has reached Labella.

He said that since the bidding was a matter of public concern, there should be transparency on the process and the requirements for bidders.

“I have no friends to protect, there should not be undue favors given to anyone. The bidding process should be pursuant to the law,” Labella said.

The mayor said there would still be post-qualification requirements that ARN would have to pass before being awarded by the BAC on the P90 million hauling process.

Labella also said that he would direct the BAC to ensure transparency in this process to avoid anomalies. / dbs