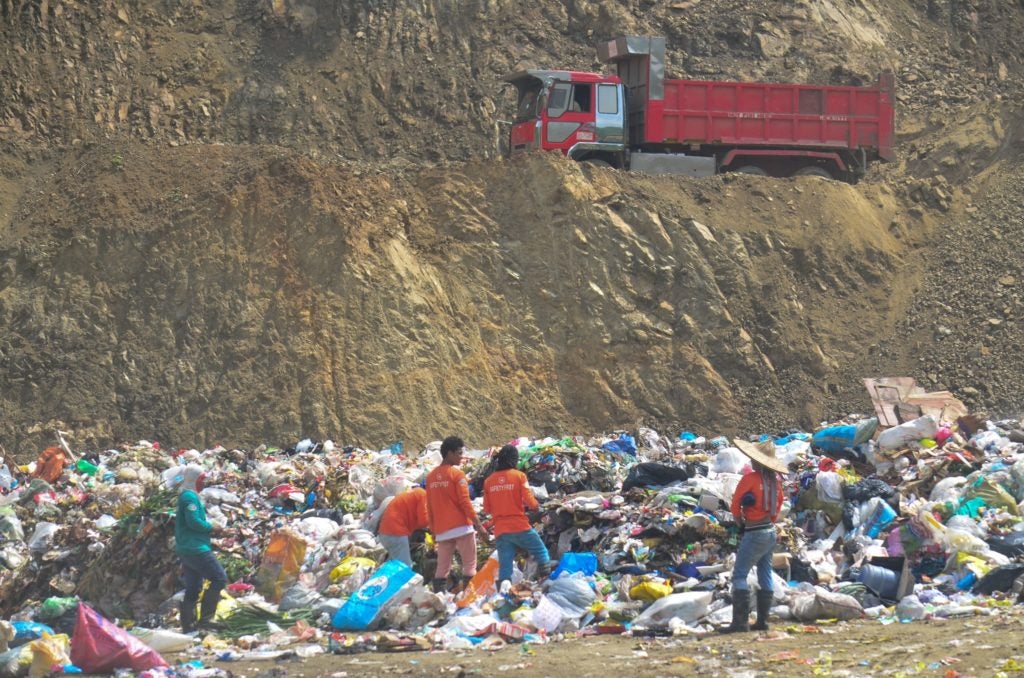 CEBU CITY, Philippines—The Cebu City Government has cancelled the contract with ARN Central Waste Inc., the developer of the Binaliw landfill, for the collection and disposal of the city’s garbage.

Lawyer Floros Casas, Jr., Cebu City administrator, said they met with ARN representatives on Monday, July 8, 2019, to announce the cancellation of the contract.

A review of the committee formed by Mayor Edgardo Labella noted that ARN still has environmental and legal issues to resolve.

Casas said these are valid reasons to terminate the contract.

READ: Binaliw residents’ call to Labella: Landfill threat to our health, close it

In 2018, during the term of former mayor Tomas Osmeña, ARN won the bidding for the city’s garbage collection and disposal amounting to P65 million.

Casas said ARN is still complying with the environmental requirements set forth by the Environmental Management Board (EMB) following a complaint from the residents of Barangay Binaliw on foul smell which led to health concerns.

“There are no legal ramifications because the cancellation is mutual and voluntary,” said Casas.

Casas said the cancellation of the contract does not necessarily mean that the city’s trash will not reach the Binaliw landfill.

He said the third party hauler, Jomara—which was hired by the city to haul the garbage from the transfer station in Barangay Inayawan—has the option to use the Binaliw landfill as their disposal point.

Casas assured that the cancellation of the contract is not equivalent to a closure order of the Binaliw landfill.

“There is no closure of the Binaliw landfill. What we carried out is the cancellation of the P65 million contract for the garbage disposal,” he said.

Although other private haulers can still dispose garbage at the Binaliw landfill, the city prohibited ARN to accept garbage from other local government units (LGU) such as Mandaue City and Consolacion town.

Casas said Mayor Labella does not want the city to become a dumping site for other LGUs.

“I am thankful to ARN because they readily agreed to this. They are okay with stopping LGUs from throwing garbage in their facilities. Don’t worry, we will give them time to find another facility,” said Casas.

ARN was given until July 30 to stop the disposal of garbage from other LGUs.

However, no penalties have been set for the non-compliance of this mandate.

Meanwhile, Casas assured that the Inayawan transfer station will not suffer because of the cancellation of ARN contract.

He said the P65 million garbage disposal contact will be re-bid for other modes of procurement.

Another facility could handle the collection and disposal of the garbage, or a third party hauler can handle the disposal.

Casas said that they may extend the contract with Jomara to handle the hauling of the garbage for the next few weeks.

He said the city will hasten the bidding of the P65 million disposal contract so the city’s garbage will not accumulate and cause problems such as diseases or flooding.  / celr