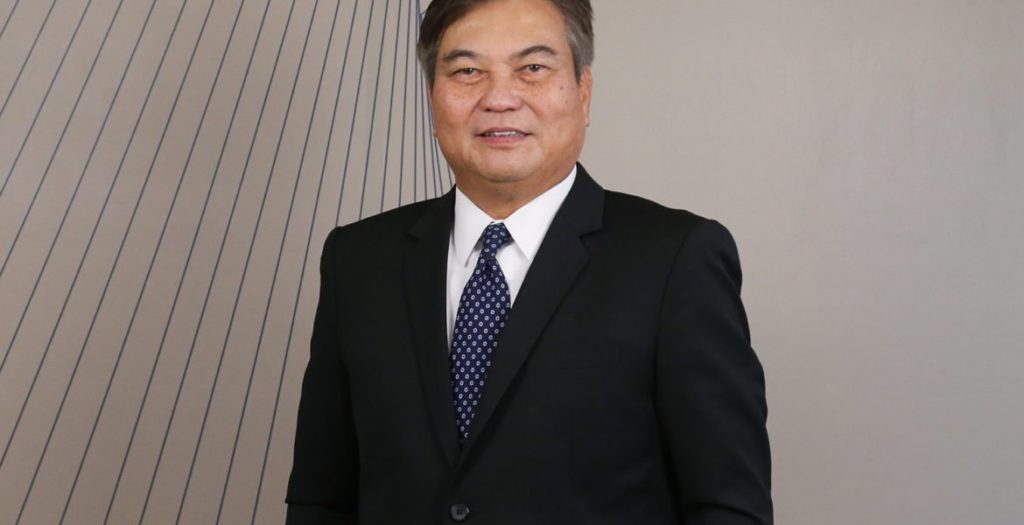 A member of the FIFA Executive Council, Araneta bested Negros Occidental Football Association president Ricky Yanson, 23-12, in an election set against the backdrop of a crucial Southeast Asian Games match for both the men and women’s football teams.

Thirty-two regional football association heads casted their votes together with three newly-accepted clubs to the PFF in Ceres Negros, Kaya Iloilo and Stallion Laguna, Araneta heaved a sigh of relief after his 18th vote was counted.

It had been a challenging campaign for Araneta, who laid out his four-year plan recently highlighted by the three-year deal sponsorship deal with Qatar Airways to the Philippines Football League.

Yanson had criticized the PFF for a lack of age-group tournaments, with Araneta partly addressing those concerns by luring support from a global brand as well as local supporters particularly Ceres Negros FC.

“All the money we usually spend for the league will now be plowed back to age-group and youth tournaments,” said Araneta.

“Rest assured, we will do better and we will move on as one,” added Araneta as he extended his hand to Yanson in reconciliation.