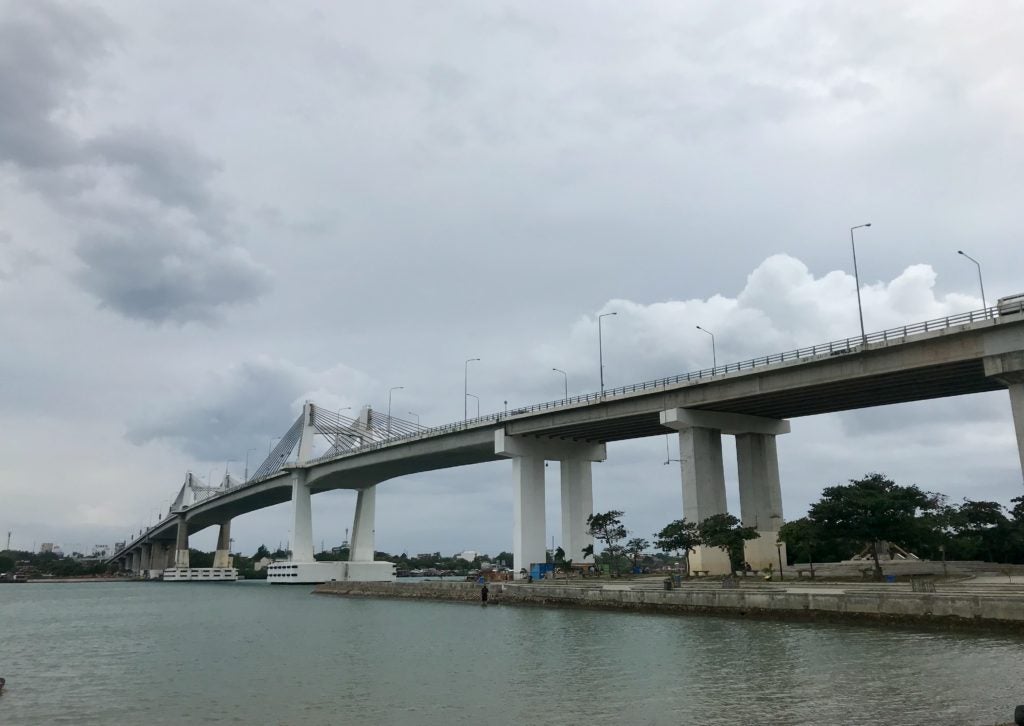 They were also told to not let their guard down and to be alert amid the latest Marcelo Fernan bridge incident.

Police Colonel Clarito Baja, Lapu-Lapu City Police Office chief, said in a phone interview on November 30, 2019, that he would meet with the officers assigned to patrol the bridges to hear their side on the latest incident and ask what they would need in their job to patrol the bridges.

(Sometimes the officers lose track of what they were doing so we have to remind them.)

The latest incident happened last November 29, 2019 at past 7 p.m. The man, however, survived the jump and was rescued by fishermen an hour later off the sea of Liloan town.

Baja said they would continue to implement the measures to prevent these incidents from happening in the two bridges.

These included manning the security booths situated at the ends of both bridges, foot patrols of two police officers and even police officers on motorcycles and patrol cars on random hours at the bridges.

He said that since the 24-hour police patrols were implemented last August there had been no jumping incidents at the bridges until last November 29.

He said what happened was a reminder for police officers assigned in the bridges to be always on alert and to not let their guard down.

For her part, Police Major Mercy Villaro, spokesperson of the Mandaue City Police Office, said that they had also intensified their monitoring in the area with two personnel per shift from the Tactical Motorcycle Reaction Unit patrolling the bridges.

Villaro, however, said that they would no longer add more personnel to patrol the bridges but they would only order the police officers to alert at all times.

“Basta mag binantayon lang ang mga police (As long as the police are alert at all times),” said Villaro./dbs