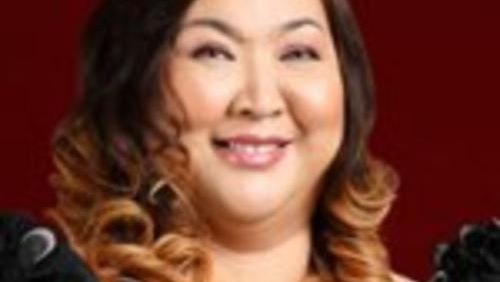 “It is with deep sadness that we announce the passing of Governor Milagrosa Tee Tan at 7:50 pm today, November 30, 2019, after suffering from cardiac arrest at St. Luke’s – BGC,” Sharee Ann said in a Facebook post-Saturday evening.

Milagrosa’s remains will be flown to Samar as soon as weather conditions improve, Sharee Ann said.

“The wake and interment schedule shall be announced in the coming days. Let us all pray for the eternal repose of her soul,” the lawmaker added.

Milagrosa, the first female governor of Samar, served as representative of the second district of Samar from 2010 to 2019 before she was succeeded by her daughter Sharee Ann.

In early 2019, Milagrosa was convicted by the Fourth Division of Sandiganbayan of eight counts of graft for purchasing P16-million worth of emergency supplies without public bidding when she was Samar governor in 2001.

However, she was acquitted by the anti-graft court of graft and fund misuse charges for the alleged purchase of overpriced medical and dental supplies worth P69 million in 2007.

Read Next
Palma: Let SEA Games be an opportunity for unity, collaboration