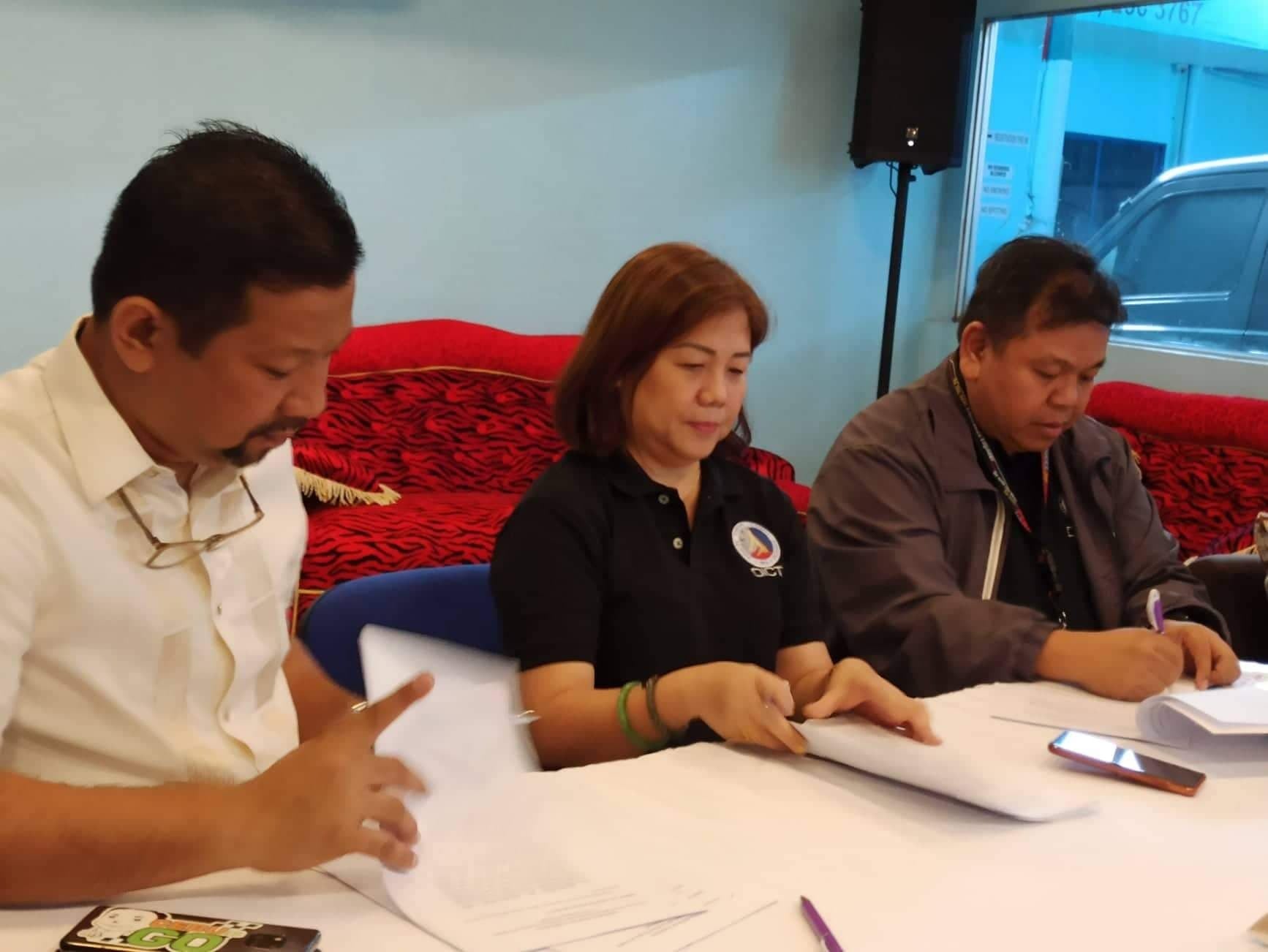 CEBU CITY, Philippines — Those who want to learn computer skills or need to search for information online can go to the digital learning center at the Land Transportation Office (LTO) and use the resources for free.

Called the LTO Malasakit Learning Center, the facility was officially launched to the public on Monday, December 2, after the signing of the memorandum of agreement between LTO and the Department of Information and Communications Technology (DICT).

The LTO Malasakit Learning is one of the Tech4Ed centers established by the DICT.

Amelia Dean, officer-in-charge director of the DICT regional operations coordination services, said this was the first time that a Tech4Ed Center was located at a national government agency office.

Dean expressed hope that other LTO offices would follow suit and set aside space for a Tech4Ed Center.

She noted that the center would allow drivers to improve their knowledge about traffic rules and regulations, which can lead to improvement in traffic flower.

Caindec said the learning center will be open to the public, including students and senior citizens. 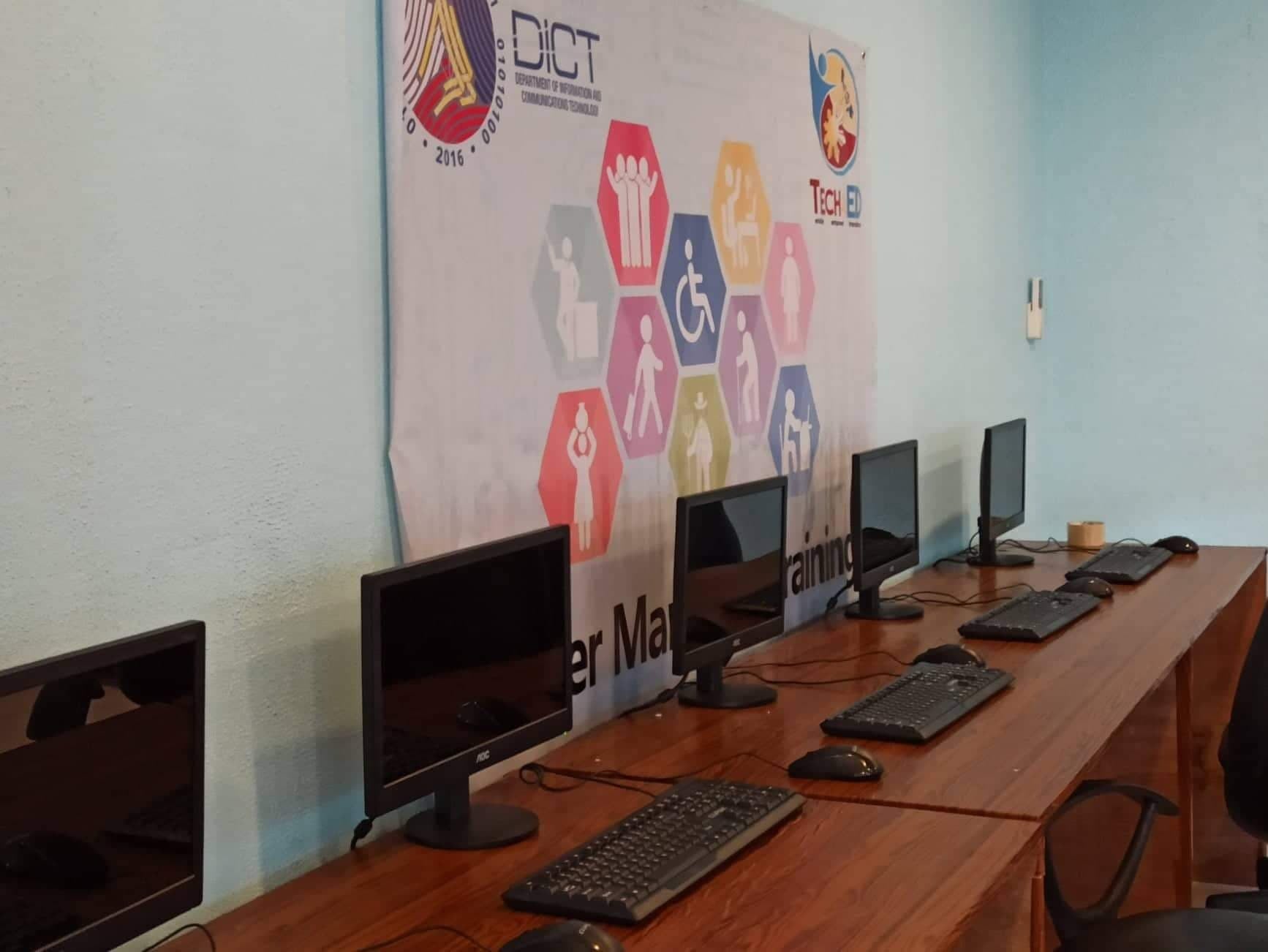 Urbiztondo said the DICT also plans to provide additional desktop computers so it could expand its coverage.

He said all Tech4Ed centers offer access to the Tech4Ed platform, the computers, the internet and other information and communication technology (ICT) services.

The Tech4Ed platform provides access to eGov services such as online applications for birth certificate, passport and National Bureau of Investigation clearance appointments, among others.

The public can also access digital literacy trainings that aim to improve IT skills. / celr