Finding healing through the lights of Christmas 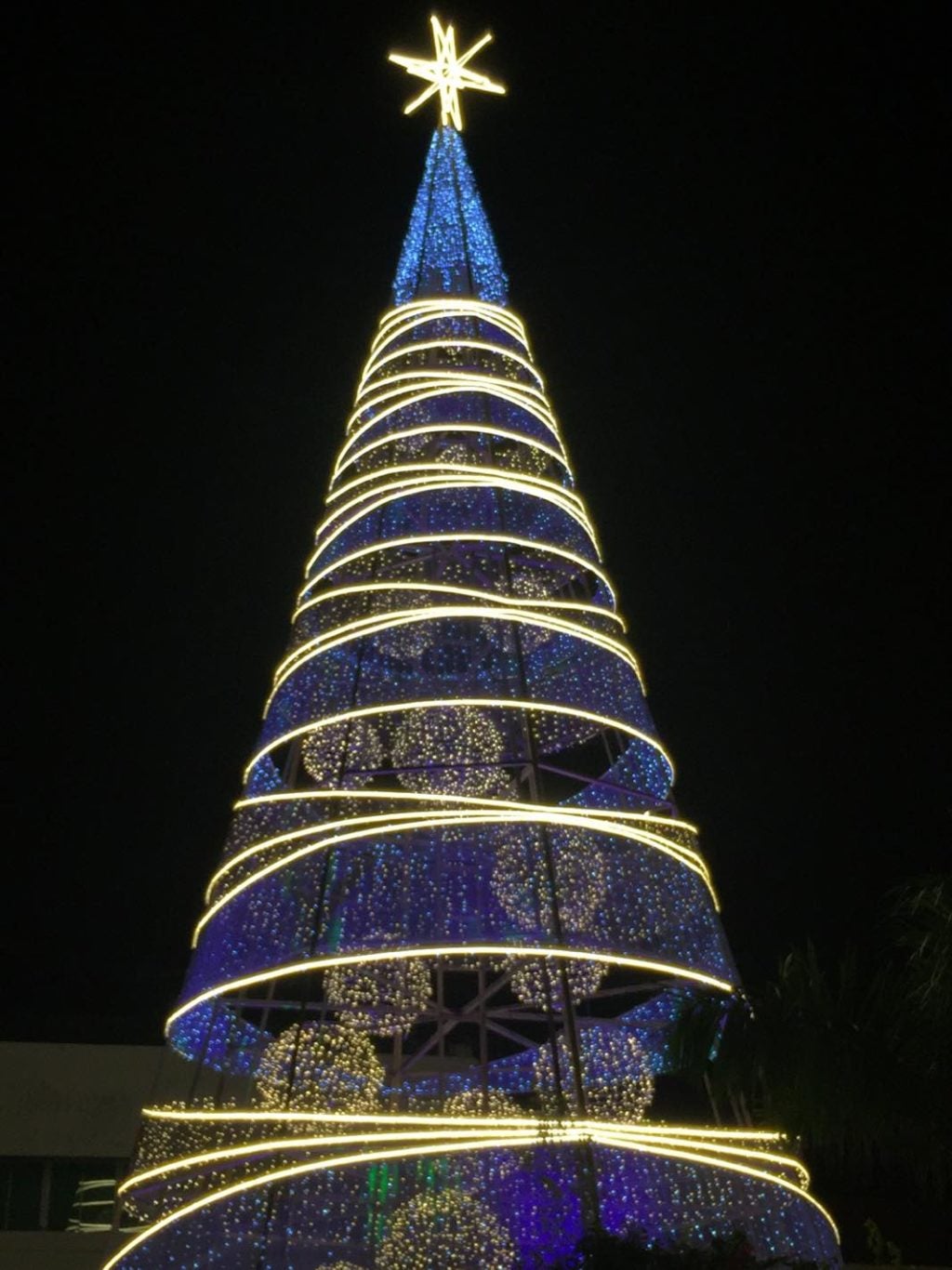 The lighting of the giant Christmas Tree is one of the highlights of the start of the Christmas celebration at the Mandaue City Heritage Park. It was lighted, along with the other decorations at the park on December 4. | Rosalie Abatayo

CEBU CITY, Philippines — Four decades of love has kept 69-year-old Victoria Satumbaga in Cebu, a place hundreds of kilometers away from her hometown in Cabadbaran City, Agusan del Sur.

But at this time when its only been year since she lost the love of her life, will the lights of Christmas help her heal?

Victoria met her husband, Raul, in 1975 when fate brought her to Mandaue City in search of a greener pasture. She was working as a saleslady in a store in Barangay Tipolo.

Victoria has since lived in Mandaue City and 43 years of love brought in the world their six children.

But in 2018, Victoria’s heart broke as she lost Raul to health complications.

Despite having her children and grandchildren living in the same barangay, Victoria admits she still feels lonely especially as the Yuletide season is in bloom.

On Wednesday, December 4, Victoria decided to take a stroll at the Mandaue City Heritage Park.

Feeling lonely, she wanted to take a glimpse of the Christmas decorations at the plaza to ease her feelings.

(My son was already at home but I decided to come here. I wanted to see the lights but it wasn’t lighted yet when I arrived. I learned that they will light it tonight so I stayed to see it.)

Alone amid the sea of people at the park, Victoria witnessed the plaza glow in thousands of lights during the ceremonial lighting.

The activity kicked off the celebration of the Christmas season in Mandaue City.

(I want to see the festivity and the lighting of the Christmas tree. Just by looking at all the lights, I find myself happy)

The Christmas symbol seems to dance as the LED lights flicker  in colors of gold and blue.

Beside the tree is the life-size nativity scene or Belen surrounded by green, red, blue and yellow lights that stood like torches.

The Presidencia, or the Mandaue City Hall, also glowed with the light that silhouetted the heritage edifice.

Lights of red and gold made up the image of a giant gift box in the middle of the heritage park. The covered benches also transformed into wagons with red ceiling and wheels adorned with white lights.

The ambiance is festive with the brightly-lit food stalls at the Mandaue City Food Park.

(I only come here during these times when the Christmas lights are up and when I hear Masses at the St. Joseph’s Church.)

Albeit temporary, Victoria says the Christmas lights and the communal feeling of warmth give her joy as she remembers the past that she shared with the love of her life, Raul.

For Victoria, Christmas is defined by the love of God to humanity as He sent His son to us. This is the same love, she says, that should be shared among families./elb