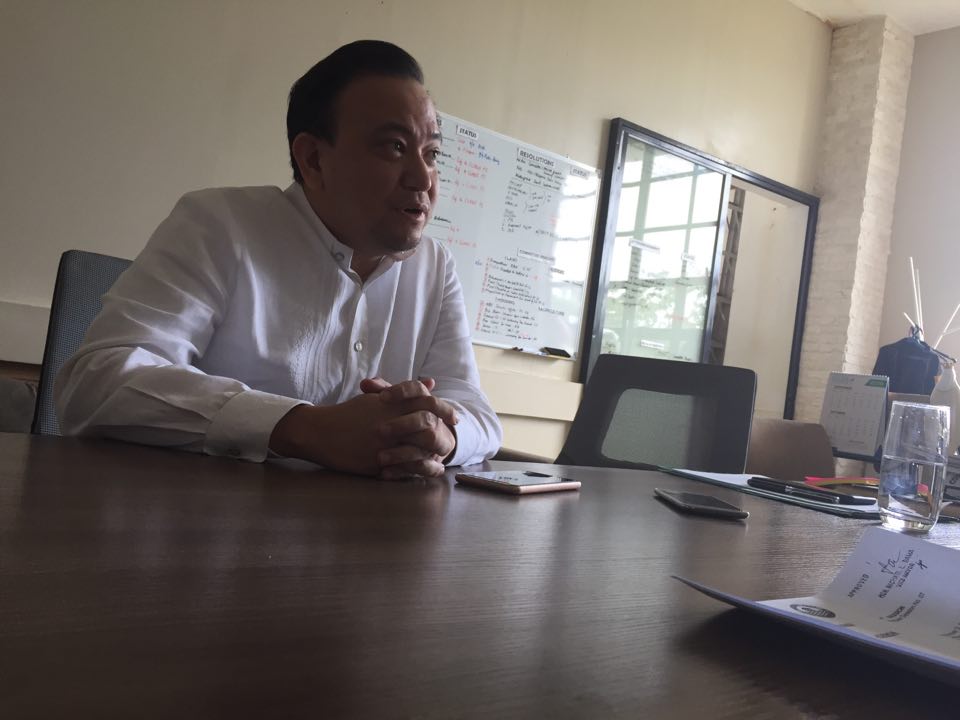 CEBU CITY, Philippines — Casual and regular employees of Cebu City Hall  can expect a P20,000 Christmas bonus this December as the city saved at least P118 million this year.

Councilor Raymond Alvin Garcia, committee on budget chairman, said the commitee would be endorsing to the rest of the council on December 11, 2019, the third supplemental budget for the year.

The P118 million that the city saved from its 2019 budget of P8.1 billion will be included in the proposed third supplemental budget

Garcia said he was expecting the third supplemental budget to be approved by the City Council on December 11, 2019.

The P118 million savings will be given as bonuses to the 5,000 employees of the city.

Garcia said each would receive P20,000 as their Christmas bonus.

Aside from the employees, public school teachers in the city will also receive their P10,000 financial cash assistance sourced from the third supplemental budget.

“There are programs allotted with a budget by former Mayor (Tomas) Osmeña for 2019 that was not materialized in the time of Mayor (Edgardo) Labella, so the city has unused money,” said Garcia in a phone interview.

He did not specify the programs that were not realized by the new mayor, but he said the programs were not a priority of the new administration.

Garcia expects the supplemental budget to be approved on December 11 in time for Christmas. /dbs