CEBU CITY, Philippines — At least  20 passengers were injured after the Ceres bus which they boarded earlier today, December 8, 2019, fell into a cliff while traversing a portion of the national highway in Barangay Panalipan, Catmon town in northern Cebu.

All of the 20 passengers were brought to the district hospital in the neighboring Sogod town for the treatment of bruises which they sustained on the different parts of their body, Montuerto said.

Based on their initial investigation, Montuerto said that the Ceres bus was transporting a total of 28 passengers including its driver, inspector and a conductor. It left Tabogon town located about 79 kilometers north of Mandaue City earlier today and was headed for the North Bus Terminal that is located in the same city.

The bus fell into a cliff while traversing a portion of the national highway in Baragay Panalipan, Catmon town or after about almost an hour of travel and landed on the barangay’s shorelines.

Catmon police continue to investigate the cause of the accident as of this writing.

Photos below are courtesy of Mc Xell. 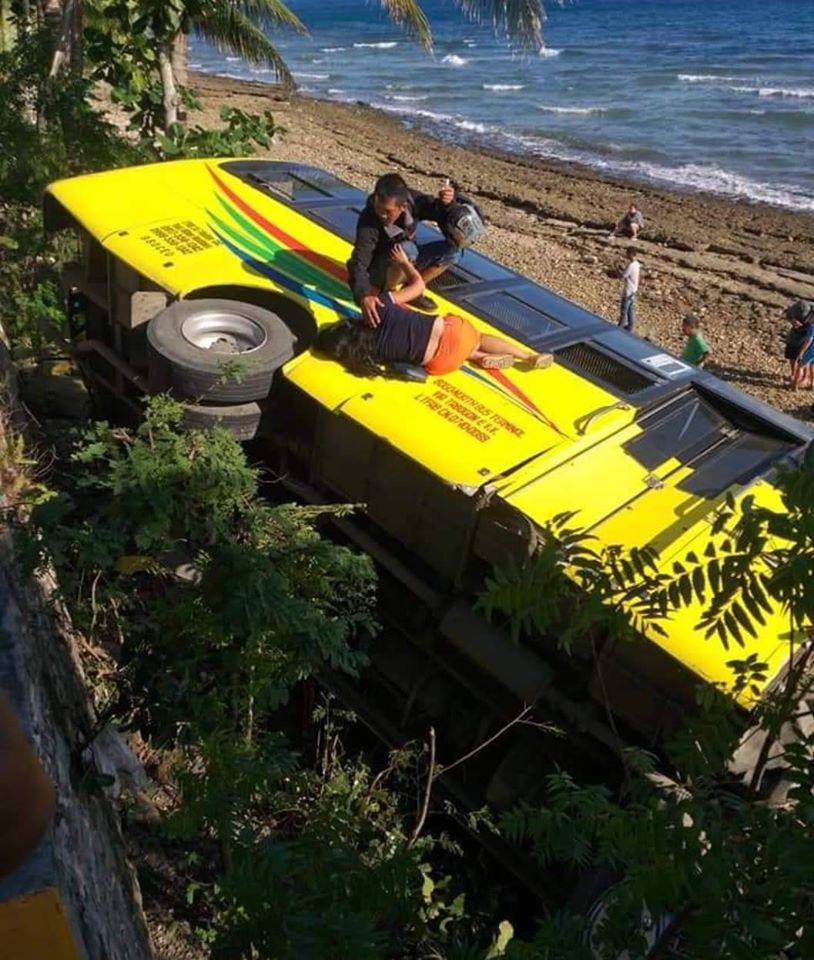 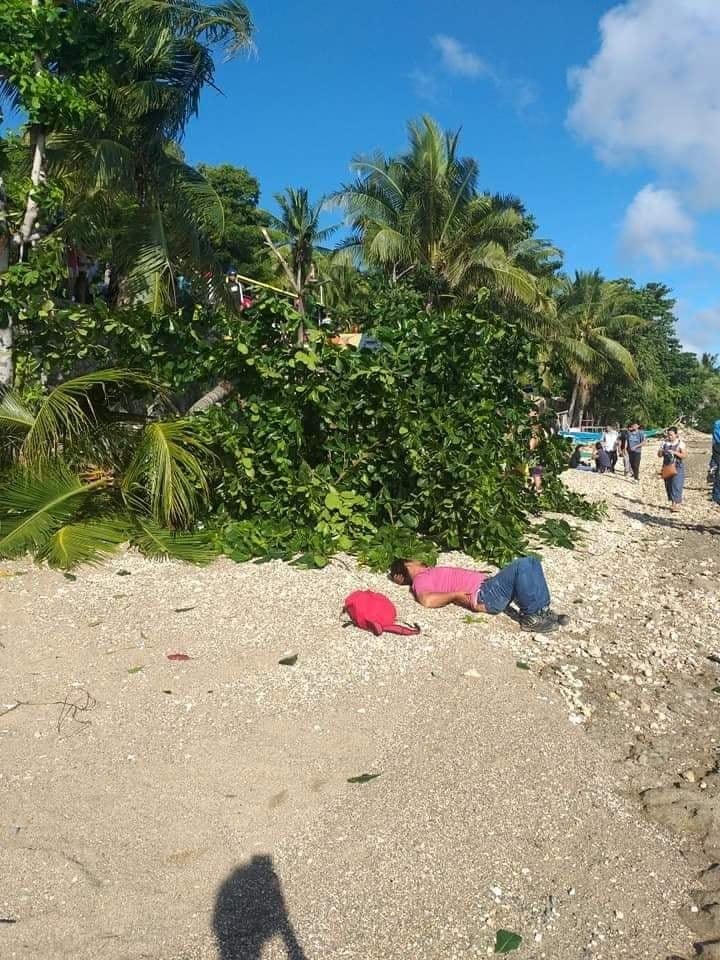