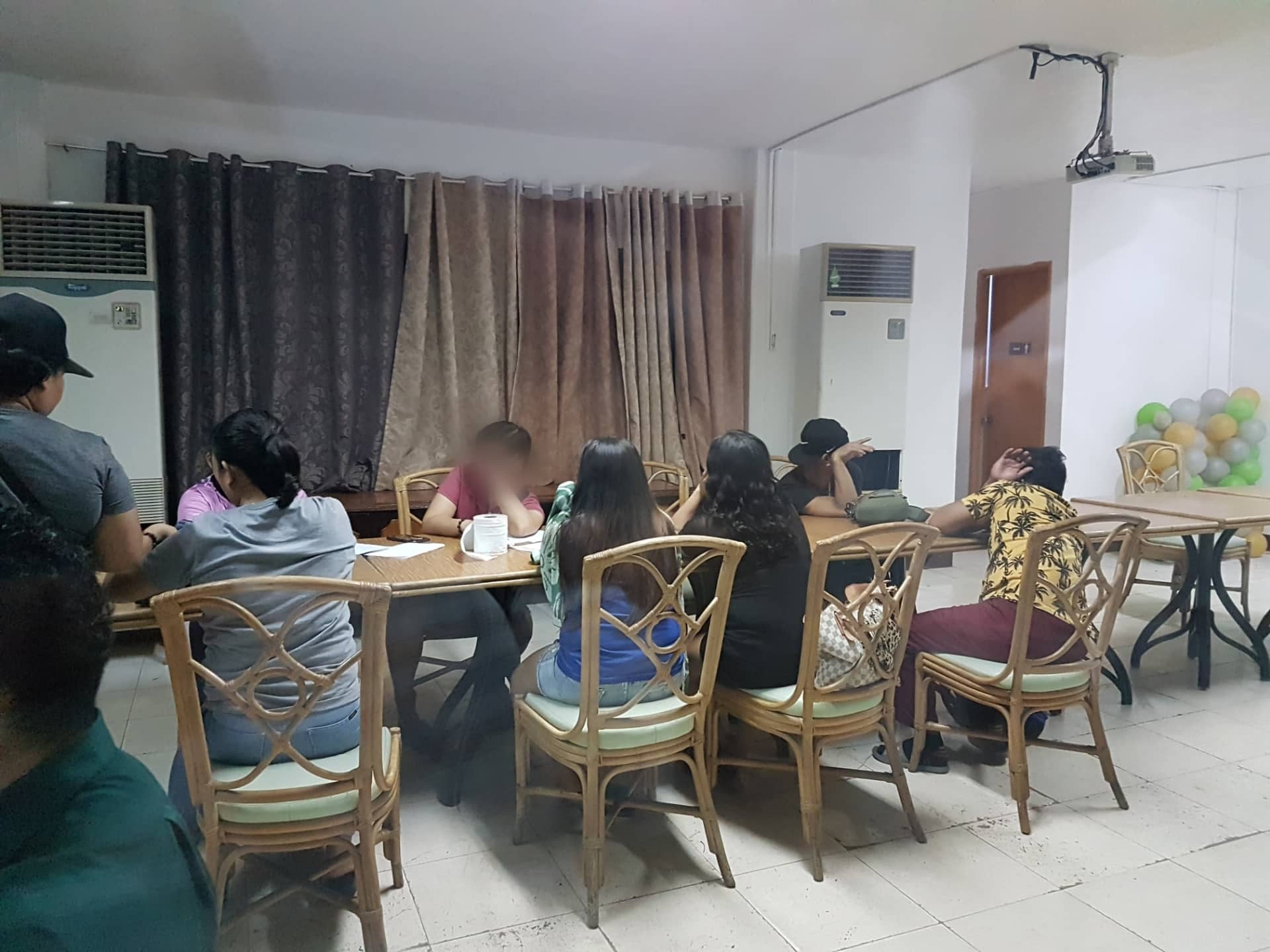 Police arrest the manager and cashier of a massage parlor for providing sexual services to its clients. | CDND Photo / Alven Marie Timtim

Police Lieutenant Colonel Erlinda Mayam, head of the Women and Children’s Protection Desk (WCPD) of the Cebu City Police Office (CCPO), said the raids also led to the rescue of 13 massage therapists from the two branches.

Mayam said they received reports that the two branches of the massage parlor provide “extra service” to its clients.

Extra service pertains to sexual services provided by the masseuse to the client. It often involves a higher amount of payment on the part of the client. 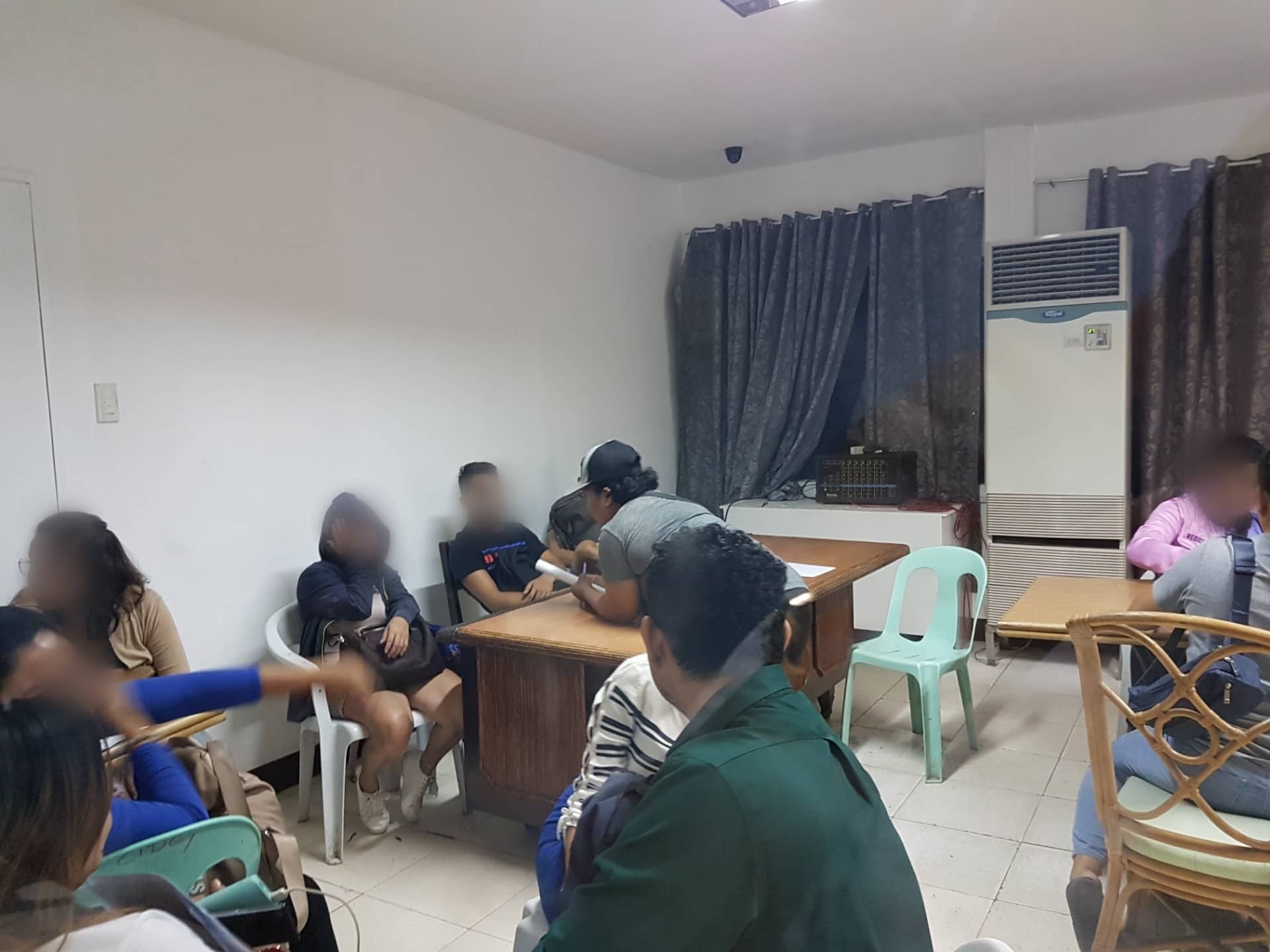 Two women, who serve as the manager and the cashier of the two branches, were arrested.

Mayam said they have verified the illegal activities happening inside the two branches after two weeks of surveillance activity.

Mayam said the massage therapists are paid P1,500 each whenever they were chosen by customers to perform sexual services. / cell

Read Next
PNP to receive 25,120 new assault rifles from Israel