Rama: Expect changes in the conduct of session on January 2020 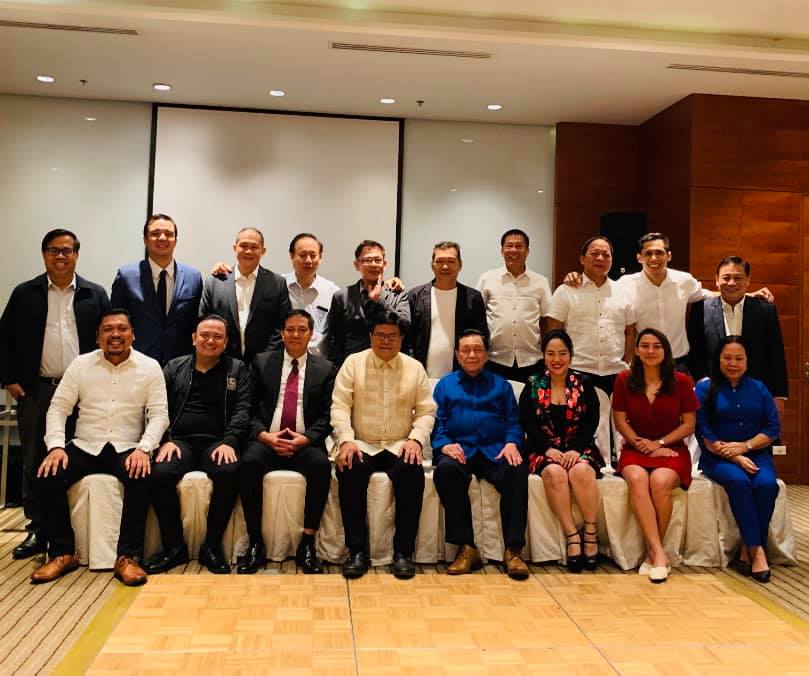 This he said after some councilors, of which Rama refused to identify, raised the concerns regarding the length of time the weekly regular session took during the council’s Christmas party on Wednesday, December 18, 2019.

A regular session of the Cebu City Council lasts an average of five hours.

Rama denied in a phone interview with CDN Digital that there was a verbal altercation between him and Councilor Raymond Garcia, the majority floor leader, during the party, but confirmed that he received “insults” from some senior members of the council.

“I already forgave the one who insulted me. I did not take it personally,” said Rama.

Rama said he would take into serious consideration the concerns of the council members and would make changes in the conduct of the regular sessions next year.

“Expect the unexpected in January. Things will change,” said Rama.

Garcia, for his part, also denied the rumors that he was involved in a heated argument with the vice mayor.

He said that it was not the practice of council members to get into fights, even if they argued constantly in sessions.

“It was a very merry gathering in the council because both administration and opposition were there. We discussed a lot of issues concerning the Sangguniang Panglungsod,” he said.

Garcia said the councilors took the party as a chance to discuss council matters, but no heated arguments occurred during the party. /dbs