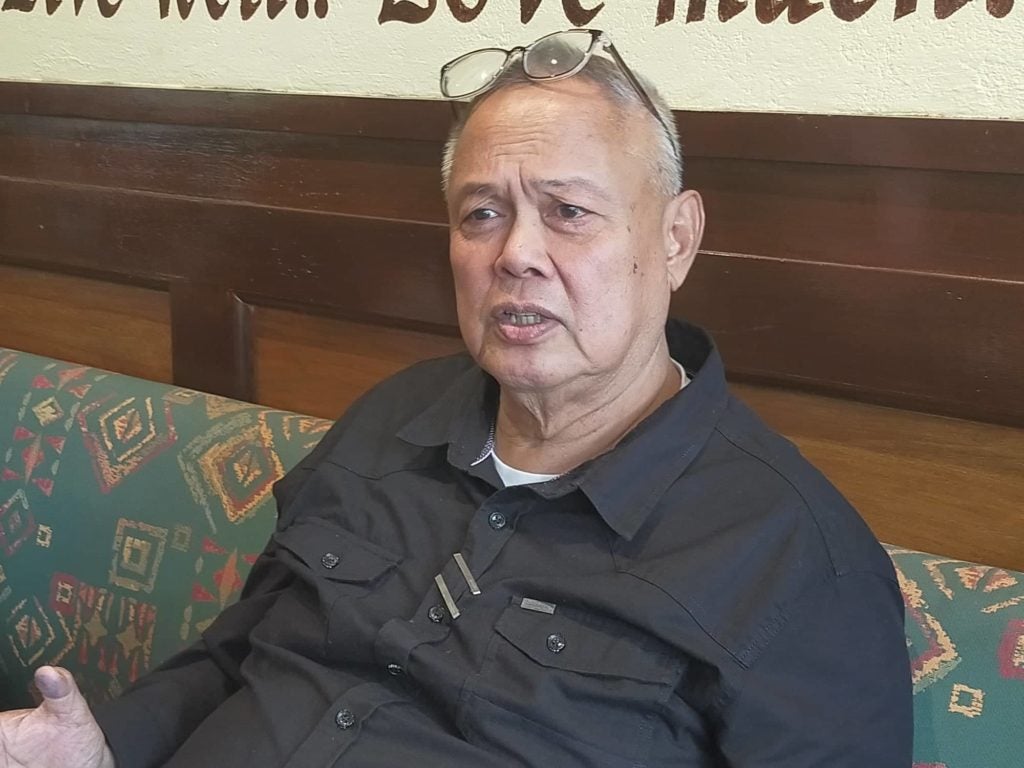 Tompar said he had been echoing the suggestions of Cebu Uniting for Sustainable Water (CUSW).

“The water industry is quite very challenging because of unavailable water source, which primarily in the beginning is ground water,” he said.

However, Tompar noted that the groundwater has been affected not only by seawater intrusion but also by pollution coming from septic tanks, among others.

He explained that his company had been in the water business for almost 40 years and had known the appropriate technology.

“We’re very fortunate that God has given us a land that is like a natural roof and gutters that you can concentrate rainwater and collect it,” Tompar said.

He was referring to the rainwater collected at the ravines and rivers, which can be treated for consumption, instead causing floods in the lowlands or going to the sea.

“That has been the proposal of the multi-sectoral group before that has been organized under the umbrella of the Cebu Uniting for Sustainable Water that we should utilize more the surface water,” Tompar said.

Instead of building roads up the mountains where only carabaos roam around use the funds to build gabion dams and treat the rainwater and bring it to the consumers, he said.

He cited as an example Mactan Rock’s water project processing into potable water the brackish water and wastewater gathered at the pond inside Mactan Economic Zone (MEZ) 2 .

Tompar also suggested that the wells abandoned by the Metro Cebu Water District because of salt water intrusion could also be treated.

“I hope politicians will listen. Water is a basic right so the government should put money or really control the price of water or how it is being priced,” he added./dbs

Read Next
Westbrook scores 40 as Rockets rally to defeat Clippers