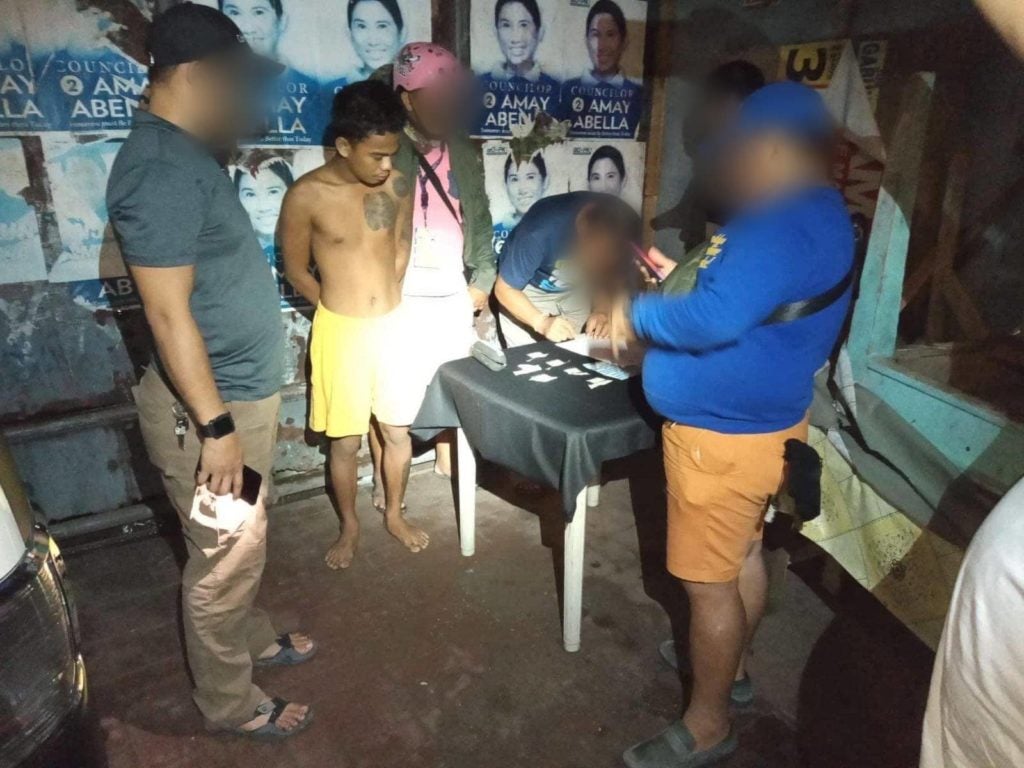 Ahron John Subingsubing is caught with P170,000 worth of suspected shabu during a buy-bust operation in Barangay T. Padilla on December 22. | Contributed photo

CEBU CITY, Philippines — Two high value targets (HVT) including a mother of two toddlers were arrested in separate buy-bust operations at dawn of December 22, 2019 in two barangays in Cebu City.

An estimated 25 grams of suspected shabu worth P170,000 was confiscated from his possession by the police officers of the San Nicolas Police Station.

However, Albotra said they were still verifying the validity of the information, which came from a previously arrested person who told police where to find Subingsubing.

Albotra said Subingsubing could allegedly dispose at least 300 grams of suspected shabu in a week around Cebu City.

Also at dawn in Dumaguete City, police also arrested a man with P6.8 million worth of suspected shabu. 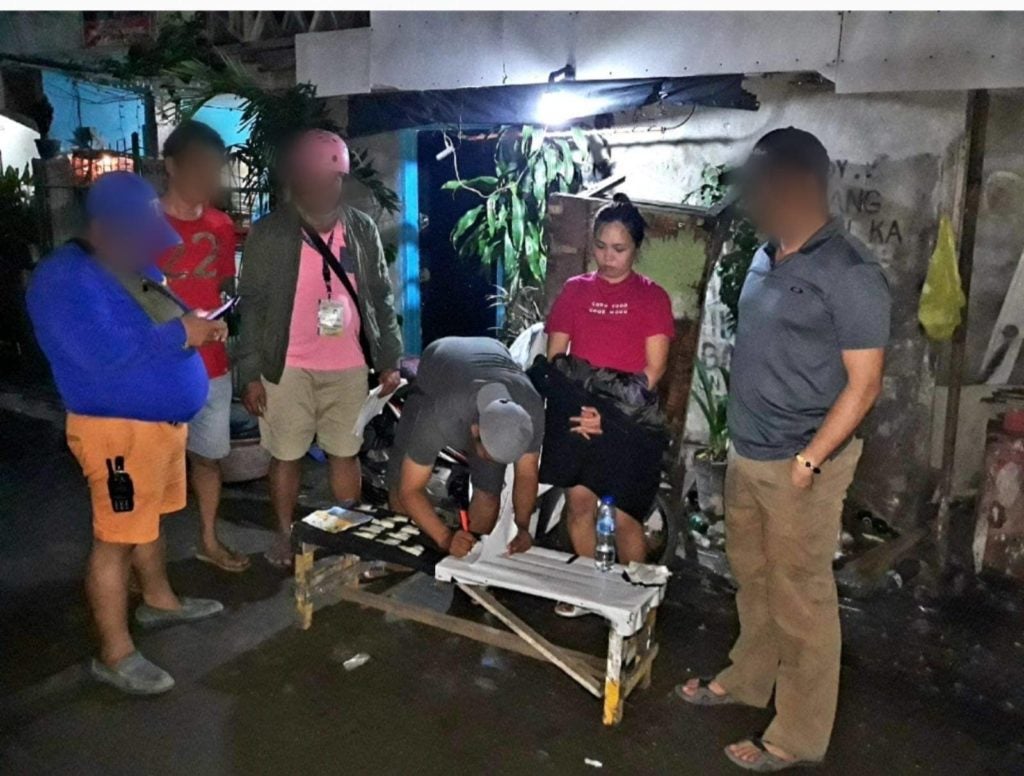 Mary Joy Quitara is caught with P340,000 worth of suspected shabu in a buy-bust operation in Barangay Pasil on December 22. | Contributed photo

An estimated P340,000 worth of suspected shabu weighing 50 grams was confiscated from Quitara’s possession.

According to Albotra, Quitara was from Bohol and was only renting a room in the city with her two children, a 1 year-old boy and a three-year-old girl.

Albotra said that Quitara was also believed to be able to dispose 300 grams of drugs around the city in a week and she would usually deliver it in bulk.

He said they did not discount the possibility that Quitara was involved in a bigger drug syndicate, but they would have to conduct further investigation to verify their suspicion.

The two suspects were detained at the San Nicolas police station detention cell pending the filing of illegal possession and peddling of illegal drugs charges./dbs