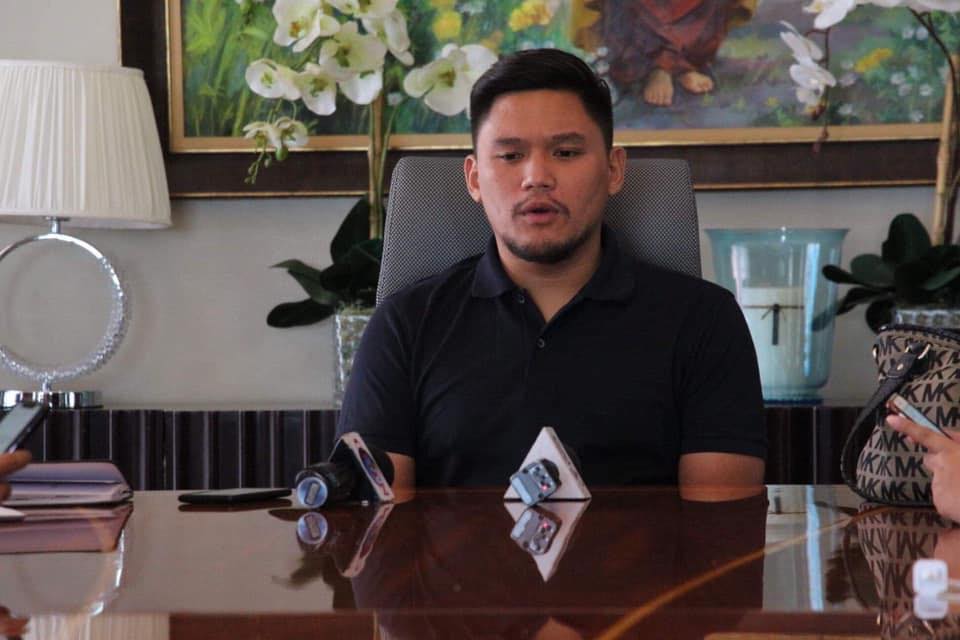 In a Facebook post this morning, Gullas expressed confidence that city police led by Police Major Gerard Ace Pelare will be able to solve Boligao’s killing.

“I have already tasked our local police to conduct a thorough investigation on Dr. Boligao’s murder. For now, we cannot speculate on any possible motive behind his death,” Gullas said.

Bolinao just left the city abattoir in Barangay Biasong when ambushed by motorcycle-riding gunmen at around 2 a.m. today.

Gullas said that the police had informed him that they managed to recover Boligao’s cellular phone and are already checking its content hoping to find leads on the identities of his killers.

The police are also talking to people, who are close to the veterinarian, to check if he received death threats prior to his ambush.

“I am confident that our police chief, Police Major Gerard Ace Pelare, and his personnel can solve the matter and identify the perpetrators immediately,” said Gullas.

“I also urged concerned citizens to report to the police if they have any information that could help solve the case. Kung nakasaksi mo sa panghitabo, ayaw pagduhaduha sa pag-adto sa police station og ibutyag ang inyong nahibaw-an sa atong kapulisan. (In case you witness a crime, never hesitate to visit the police station to share information about said crime.),” he added.

Gullas said he would give informants that assurance that “our local police will protect you if you are carrying crucial info that could help solve the case.”/dbs