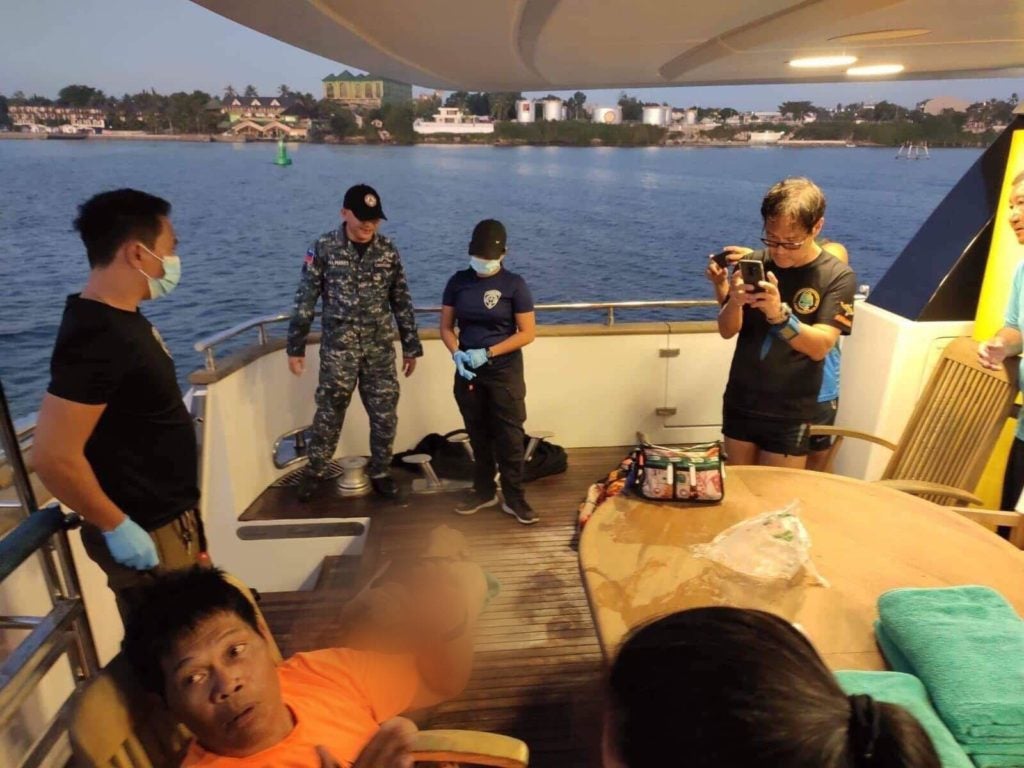 CEBU CITY, Philippines — A paraw sailboat captain and his assistant will be facing a reckless imprudence resulting to double homicide case after two Chinese nationals drowned when they fell off the sailboat on December 29 off the waters of Barangay Doljo, Panglao town, in Bohol Province.

Labastida and Anligues were the paraw sailboat crew, who sailed without the clearance from the Philippine Coast Guard (PCG), together with 10 Chinese tourists off the waters of Panglao, said Lieutenant Junior Grade Michael John Encina, spokesperson of PCG-7.

According to investigation, the sailboat encountered big waves off the waters of Barangay Doljo causing two of the ten Chinese tourists to fall off the boat.

All the tourists were not wearing life vests, and the two, who fell off the boat, drowned.

Encina identified the fatalities as Luo Rennie, 63, and Lan Rong, 56.

(They did not have the Coast Guard check the vessel, which meant that no pre-departure inspection was conducted. They left like a colorum or unregistered boat.)

Encina said it was still important for the watercraft to inform the PCG about their recreational activity for the safety of the passengers.

Police Colonel Cabal, for his part, said they would also talk the owner of the paraw sailboat regarding their liabilities as well as for their lack of safety equipment needed onboard the watercraft.

As of 6:20 p.m. of December 30, 2019, the bodies of the two Chinese nationals were in the Holy Family Funeral Homes in Tagbilaran City.

Cabal also said that they had already informed the immediate families of the two victims about the incident.

However, he said they had yet to confirm whether the families would be arriving to the country this week./dbs